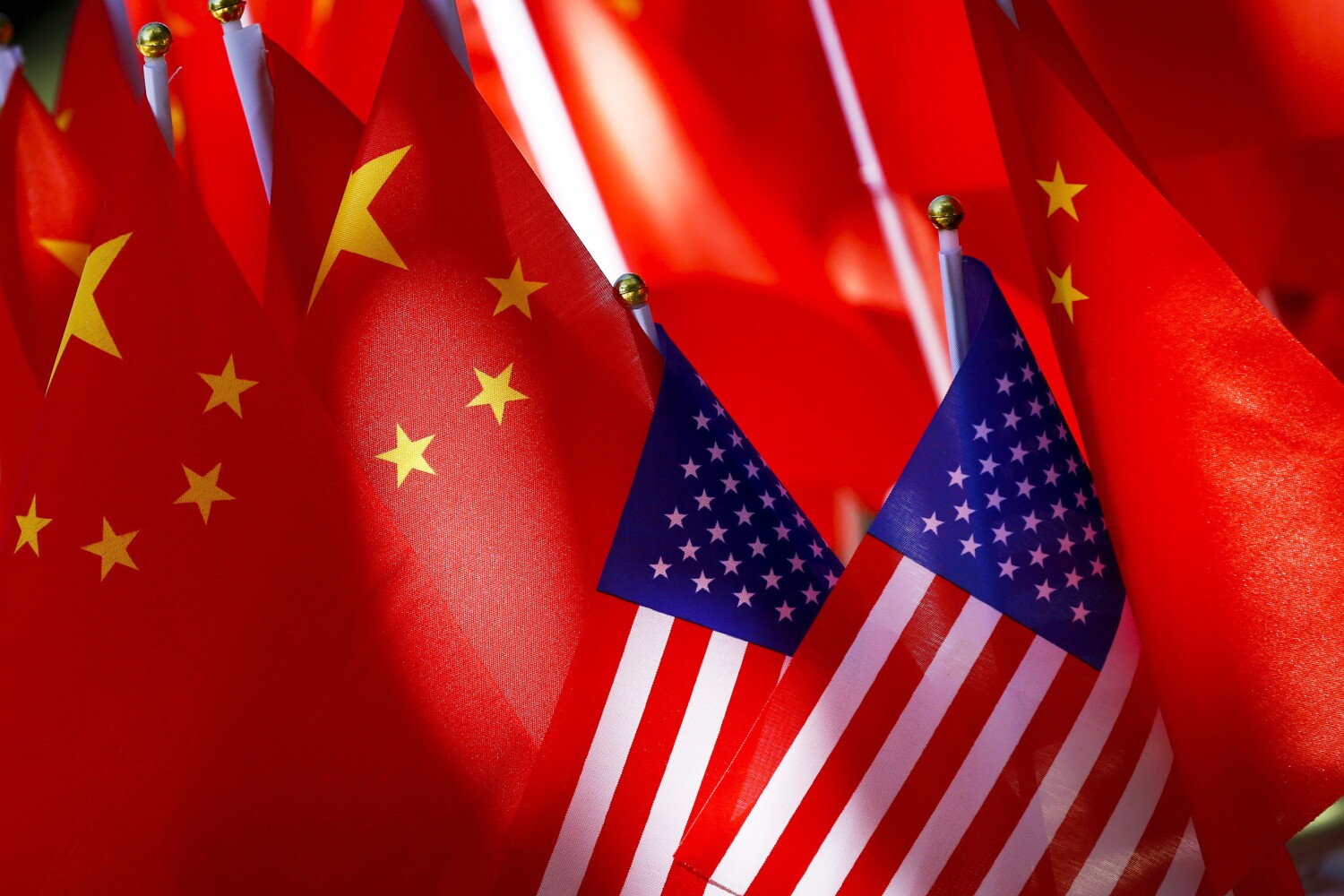 Has a new Cold War, this one pitting the United States against the People’s Republic of China, commenced? Rhetoric coming out of Washington, amplified by hawkish media commentary, appears to take a Second Cold War as a given, something perhaps even to be welcomed.

If Cold War II looms, how will it compare with its predecessor? Does the term “Cold War” aptly describe the contest now being joined? Or might the revival of the term itself represent a potentially fatal misstep?

The first Cold War, dating from 1947, centered on geopolitical competition with an overlay of ideology. The so-called free world, led by the United States, stood in opposition to the Soviet-led Communist bloc. Whatever the passing allure of Marxism-Leninism, that competition was never a contest between equals. Although the outcome may not have been foreordained, the West enjoyed huge political, economic and technological advantages that only increased as Communist regimes failed to make good on the promises of socialism.

Notably, however, even as the Cold War subsided in the late 1980s, the machinery that the United States had created to wage it kept on humming. As expressed by an imperial presidency, the size of the Pentagon budget, unaccountable intelligence agencies, a corruption-inducing military-industrial complex, a sprawling network of bases, unsavory allies and a penchant for armed intervention abroad, Cold War routines persisted. The Red Threat may have vanished along with the demise of the Soviet Union in 1991, but the apparatus devised to counter that threat endured.

As much or more than a professed commitment to democracy and human rights, the United States today is defined by that apparatus. In short, as Washington gears up to confront China, the national security state is eagerly headed back to the future.

Americans should find such a prospect deeply worrying. After all, what we’ve done so far by way of repurposing Cold War routines has cost the United States dearly, squandering American power and contributing to domestic dysfunction. The wreckage resulting from post-9/11 U.S. military exertions, for example, is yet to be tallied up. But this much we can say for certain: The trillions of dollars wasted and the many thousands of lives destroyed are gone for good, with precious little to show in return. This alone should give Americans pause before accepting a Cold War with China as inevitable.

Recall that at the onset of the original Cold War, the United States occupied an immensely advantageous global position. Apart from Washington’s well-honed capacity for waging war, those advantages have since diminished or disappeared altogether. The Biden administration’s stated ambitions, centered on repairing a badly frayed social fabric, amount to a tacit admission of that fact. President Biden can “build back better” or he can court a showdown with China. The days when the United States could do both are long gone.

Note too that China is not the Soviet Union. “Xi Jinping Thought” does not represent an exportable ideology. Unlike the Soviet leaders who railed against capitalism, China’s leaders embrace it, demonstrating a remarkable aptitude for harnessing the market to create wealth. The Soviet economy produced next to nothing that American consumers were interested in buying. Today, China produces almost everything that American consumers hanker to buy, which we do using money agreeably loaned by Chinese banks.

In Washington, denouncing Beijing’s authoritarianism may make for a good applause line. And Americans have good cause to be annoyed when Beijing jabs back by pointing out our own imperfections. Yet the reality is that our two nations are mutually dependent, and not only economically. As long as we share the same planet, that will remain inarguably the case, a point that climate change will surely drive home. There is no acceptable alternative to mutual coexistence.

Embarking upon a new Cold War will create barriers to coexistence, inevitably centering Sino-American relations on military competition and confrontation, probably for decades to come. Taiwan and the South China Sea hint at the potential dangers. Only those ignorant of the dangers and actual havoc stemming from the first Cold War could welcome such a prospect.

Reviving references to the Cold War stifles imaginations when fresh thinking is most needed. In the days and years to come, managing the U.S.-China relationship will undoubtedly be a delicate proposition, requiring greater wisdom and insight than the Washington establishment has shown in recent years. Styling that relationship as the centerpiece of a new Cold War may work to the benefit of the national security state and its retainers. But it will not benefit the American people.

We have entered a new era in global history and in the history of the United States. Retreating to some dimly remembered past does not present a viable option.

Andrew Bacevich is president of the Quincy Institute for Responsible Statecraft.