Albert Serra’s Pacifiction was a delirious surprise at this year’s Cannes Festival, wielding audacity and style into a quietly intense character study. Part-political-piece, part-tropical-dreamscape, with a disquieting sensibility for the absurd that finds familiarity with the likes of Lynch and Fassbinder. It may not have the makings of a classic, but it gave us hope at this year’s festival that not all filmmakers are satisfied with mediocrity.

Set in Tahiti, Benoît Magimel plays M de Roller, a commissioner of French Polynesia. Magimel is not only insidiously foppish in the role, but balances this slimy demeanour with sincere melancholy, the combination enchanting to watch. Credit to Pahoa Mahagafanau whose performance as Shannah alongside Magimel makes for the most memorable and modest relationship. And every periphery character is so integrated into the tone of the film that they’re enough to keep our intrigue lingering, even when the plot descends into mist.

There’s a meticulousness to Pacifiction which reveals all too well Serra’s interest with artifice. The luridly purple sunsets of Tahiti are almost painterly; and it’s no coincidence that the local club is decorated with murals of mountains. Here we have a film where exterior and interior spaces collide, of physical and psychological terrain. Even the outfits are carefully complimentary to the surroundings; floral shirts that have characters blending into wallpaper and wildlife. The landscape has a hold over its characters, and inflects the film with a tint of paranoia. This is further reinforced by the work of DP Artur Tort, each frame of his being a work of art that never isolates the story. Pacifiction is indulgent filmmaking that still has control over its material, and shapes it beautifully.

Perhaps some will find this film tiresome, the way it lacks resolution and disintegrates into a series of vignettes, of peculiar set-pieces, as we’re taken into the heart of darkness. It is style as substance (and substantial), and at no point does the film lose itself in its digressions. In the hands of Hollywood, a film like this may have received the tightening it momentarily needs, but its richness and delirium would surely be lacking, if not intentionally erased. Serra’s film may be too esoteric for some movie-goers, but it’s impressively unique and distinctly cinematic. In this regard, it’s what movies should be. 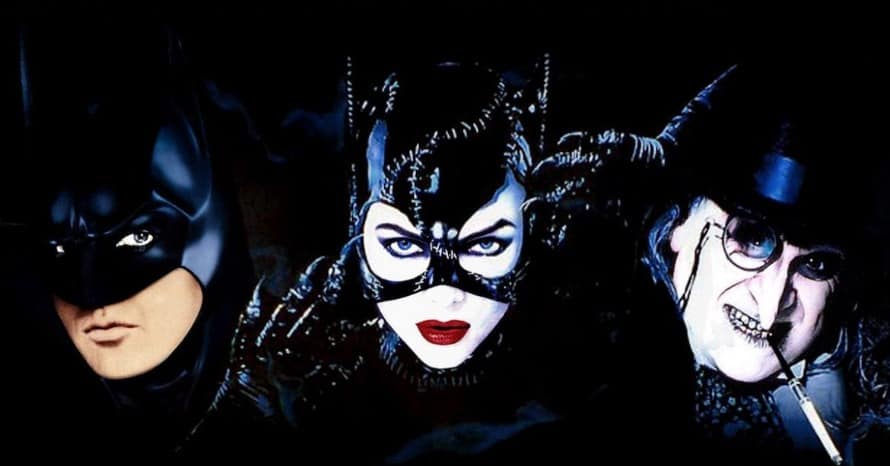 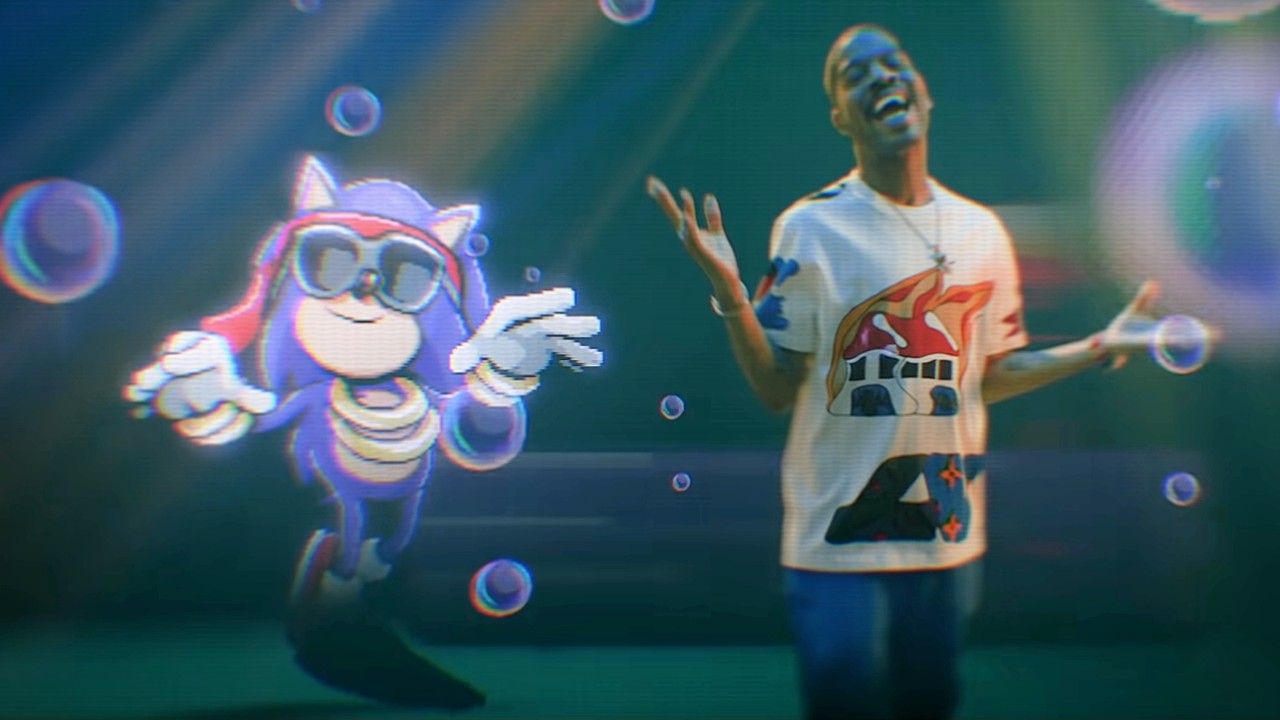