Joshua Tharpe — who appeared on the CMT reality series Party Down South — has passed away at the incredibly young age of just 42.

On Tuesday, TMZ reported that the reality star was found dead on the kitchen floor of his home in Baton Rouge, Louisiana, on Monday. His brother Billy confirmed the tragic news to the outlet, saying that Tharpe’s death came as a surprise since he seemingly had been fine the day before his passing.

According to Billy, the television personality had attended a church service with his mom on Sunday and later spent some time at her house. He then stopped by a friend’s house, where he planned on staying the night but left to go to his own place in order to grab some clothes. However, Tharpe never returned.

His friend became increasingly concerned when she did not hear from him the next day, so she contacted his mother to check in on him. The mom soon rushed over to his residence, where she found him collapsed on the floor. How awful. We cannot even imagine how hard it must have been for the mother to find her son like that.

Billy told TMZ that the coroner told the family Joshua died from a heart attack. Apparently, he had experienced a similar health incident a year ago, but it had been milder. They thought he had fully recovered.

As we mentioned before, Joshua was best known for his time on the reality series Party Down South. While he had not been a full-time cast member on the show, he was featured in multiple episodes and became popular amongst fans.

In case you didn’t know, the show was created by Jersey Shore executive producer SallyAnn Salsano and 495 productions as a sort of Southern take on the reality hit. Party Down South followed eight adults who lived together for one summer. They filmed in multiple locations around the south, including Pensacola, Florida; Murrells Inlet, South Carolina; Savannah, Georgia; and Biloxi, Mississippi. The series premiered in October 2014 and was a big hit immediately. Following the success, CMT made two additional seasons of its spinoff Party Down South 2. However, it soon got canceled, with the final season ending in 2016.

We are keeping Joshua’s family in our thoughts as they mourn his sudden loss. Reactions, Party Down South fans? Let us know in the comments (below). 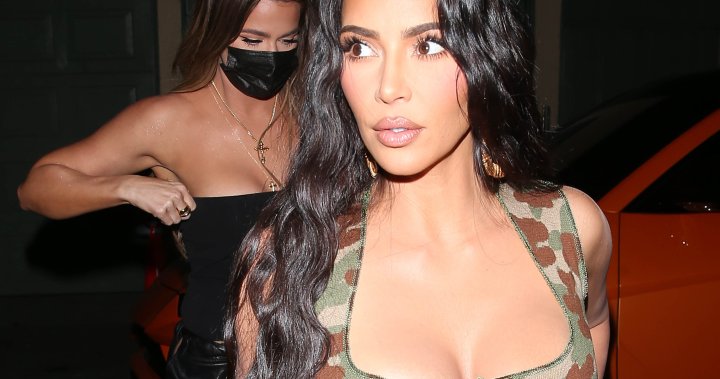 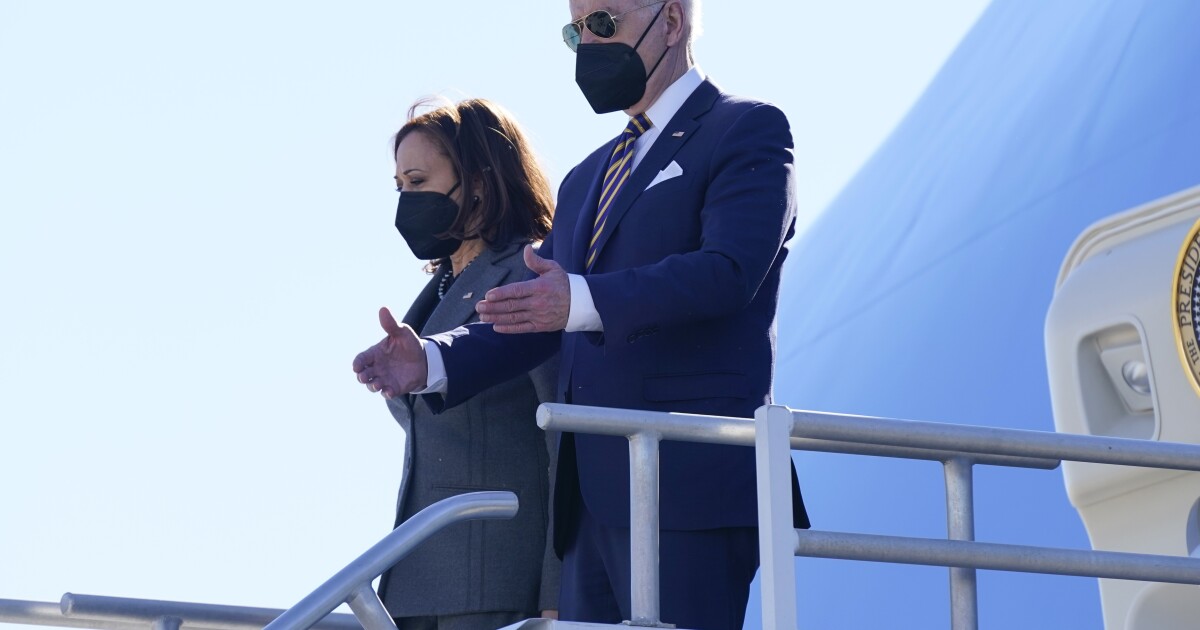