A disappointing reaction. Kourtney Kardashian‘s attempts to celebrate her engagement to Travis Barker didn’t go well when her children learned the news.

“Penelope took it hard. I think it is a big change for her,” Kourtney, 43, explained during a new episode of Hulu’s The Kardashians, which premiered on Thursday, May 5, after her 9-year-old daughter started to cry over the phone and hung up. “Even though she loves Travis, I think she doesn’t know what that means. Like is that taking me away? I think she just doesn’t know what it means.”

Earlier in the episode, Kris Jenner broke the news to Kim, 41, that the kids wouldn’t make it to the special event. “For us to have to lie to Scott and get them here under false pretenses would have been really hard for all of us,” the momager, 66, noted. “So this is the right thing to do and so that is the way I feel about it.”

Kourtney, however, wasn’t as thrilled by her mother’s final decision. “I do wish that my kids were here. I think it would have made them feel more included in the decision and part of the surprise,” she told the cameras before getting visibly emotional. “I know that my mom made that decision and it probably wasn’t her best.”

The California native shares her kids with ex Scott Disick. The former couple had their ups and downs before calling it quits after nearly 10 years together in 2016. Kourtney later moved on with Travis, 46, going public in January 2021 after years of friendship.

Amid Kourtney’s growing romance with the Blink-182 band member, Scott, 38, made headlines when he reached out to Younes Bendjima about their mutual ex-girlfriend. “Yo is this chick ok!????? Brooo like what is this. In the middle of Italy,” the New York native wrote to the model, 28, alongside a photo of Kourtney and Travis packing on the PDA in August 2021. In the screenshots, Younes replied, writing, “Don’t matter to me as long as she’s happy. PS: i aint your bro.”

At the time, a source exclusively told Us Weekly that the incident created distance between the coparents. “What’s really got him riled up is the effect Travis [Barker] and Kourtney’s relationship is having on his relationship with Kourtney,” an insider told Us. “It’s more strained than ever.”

Kourtney, who got engaged to Travis in October 2021, addressed where she stands with Scott during the new episode of The Kardashians.

“I think it is really important for Scott to be accepting of our relationship so that the kids can feel good,” the TV personality told her family, noting that she “has sympathy” for her ex-boyfriend. “I am sensitive to him and his feelings. I communicate to him about the kids and I make sure that he is good. But beyond that, I just got engaged and I want to be happy and be in the moment. I just don’t think this moment is about Scott.”

Scroll down for all the ups and downs that came with Travis and Kourtney’s engagement: 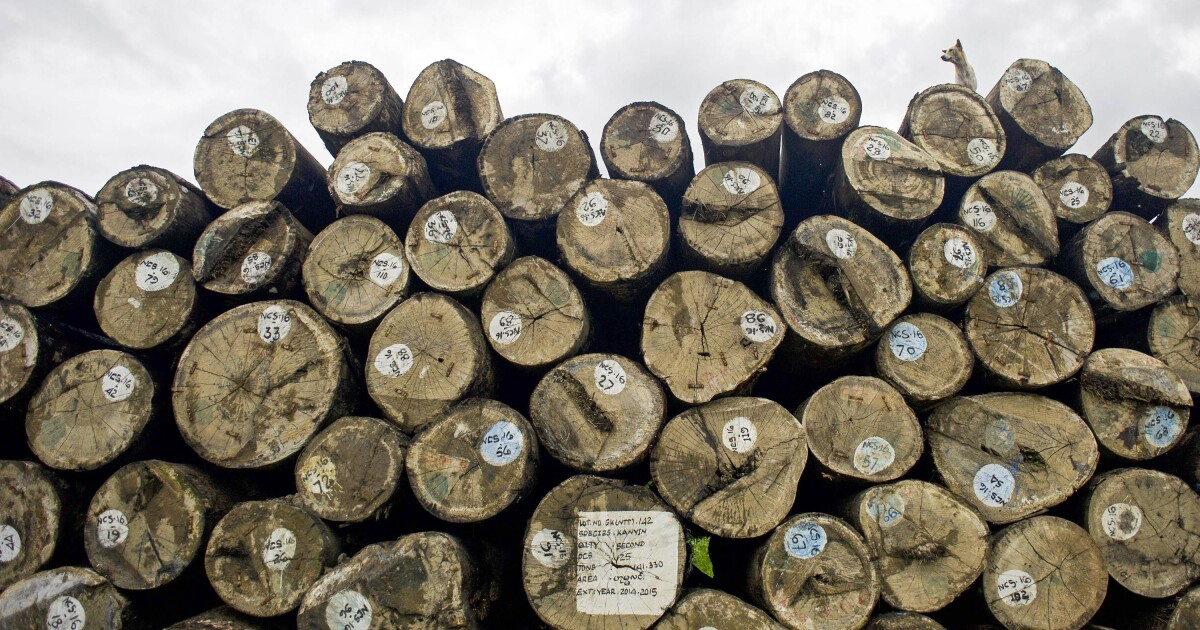