Henry Golding of Crazy Rich Asians fame has joined the cast of the Netflix Jane Austen adaptation of Persuasion.

You loved him in Crazy Rich Asians and liked him a lot in Last Christmas (which had a smaller box-office take than Crazy Rich Asians) and he’s now returning to the movies in the latest adaptation of Jane Austen’s Persuasion.  Handsome heartthrob Henry Golding has signed on to play opposite Dakota Johnson in the new Netflix picture. However, he won’t be playing the romantic leading role. He’ll be playing a much more complex character as a matter of fact.

The Malaysian-British movie star Golding has been cast as the heartless character Mr. Eliot. This character is Anne (Johnson)’s cousin. Golding is thus not playing Frederick Wentworth, Anne’s lover, although fans of Austen’s beloved book would quickly think of Golding as potentially good for that role. That role, however, has not been officially cast yet.

Carrie Cracknell who has previously worked in live theater is directing the film. She is known for directing the play Sea Wall/A Life which featured Jake Gyllenhall. Many are looking forward to seeing how she does with this latest adaptation of Persuasion.

Dakota Johnson has had a good track record for picking winners. She starred in The Peanut Butter Falcon and Our Friend recently.  Her character in the film, Anne comes from a family on the verge of bankruptcy and the character of Anne has always been a multi-faceted one ever since it first appeared on the page.

Golding seems like a perfect fit for the Austen film adaptation as well given his heartfelt performances in his previous films, most notably the incredibly popular Crazy Rich Asians. This role will truly test his range as an actor.

In the meantime, Golding can be seen on screens this summer in the G.I. Joe-inspired film, Snake Eyes. It opens on July 23, 2021.

Leave your thoughts on Henry Golding’s casting in Netflix’s Persuasion below in the comments section. Readers seeking to support this type of content can visit our Patreon Page and become one of FilmBook’s patrons. Readers seeking more movie news can visit our Movie News Page, our Movie News Twitter Page, and our Movie News Facebook Page. Want up-to-the-minute notifications? FilmBook staff members publish articles by Email, Twitter, Facebook, Instagram, Tumblr, Pinterest, and Flipboard. This news was brought to our attention by MSN. 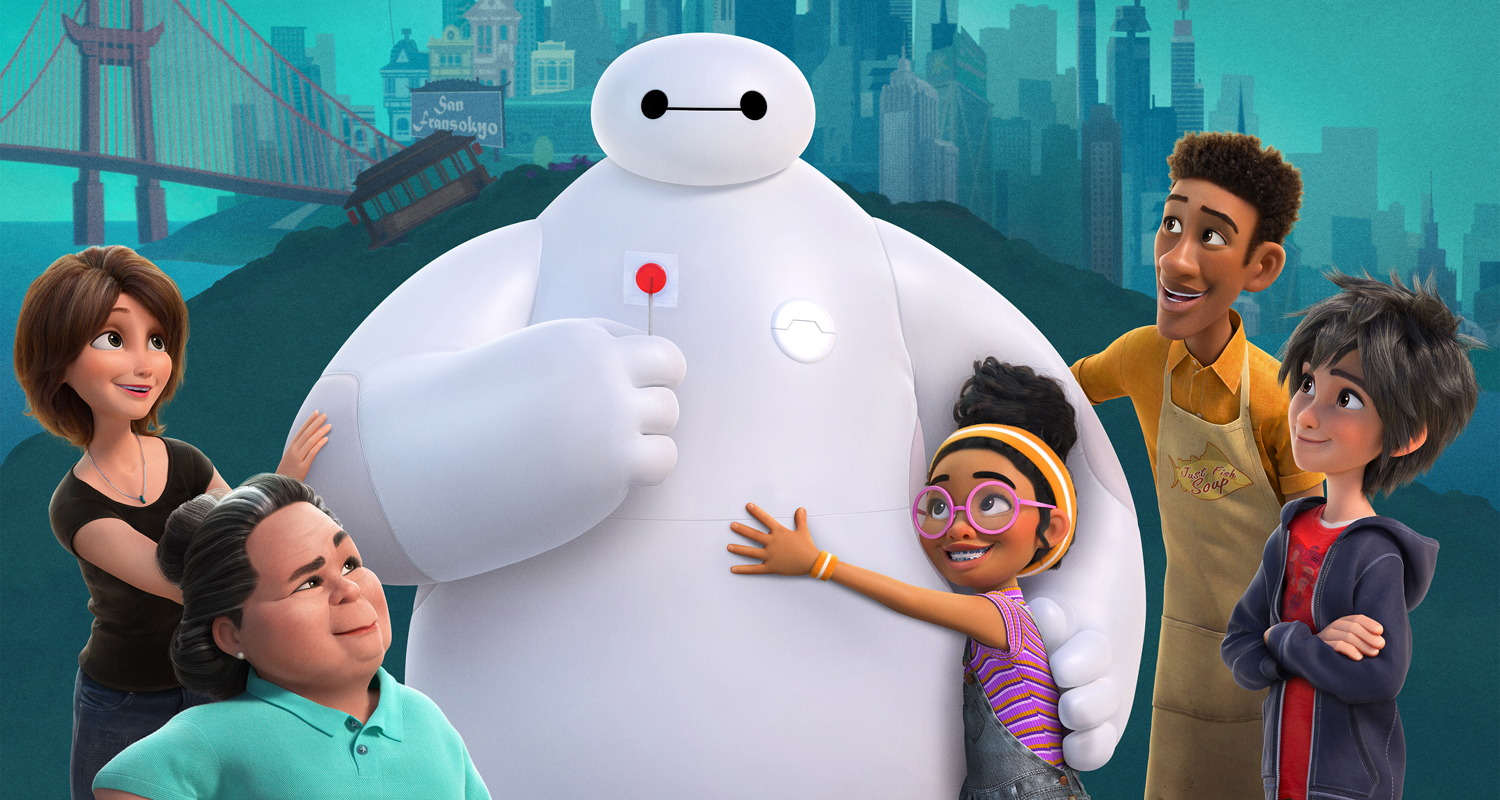