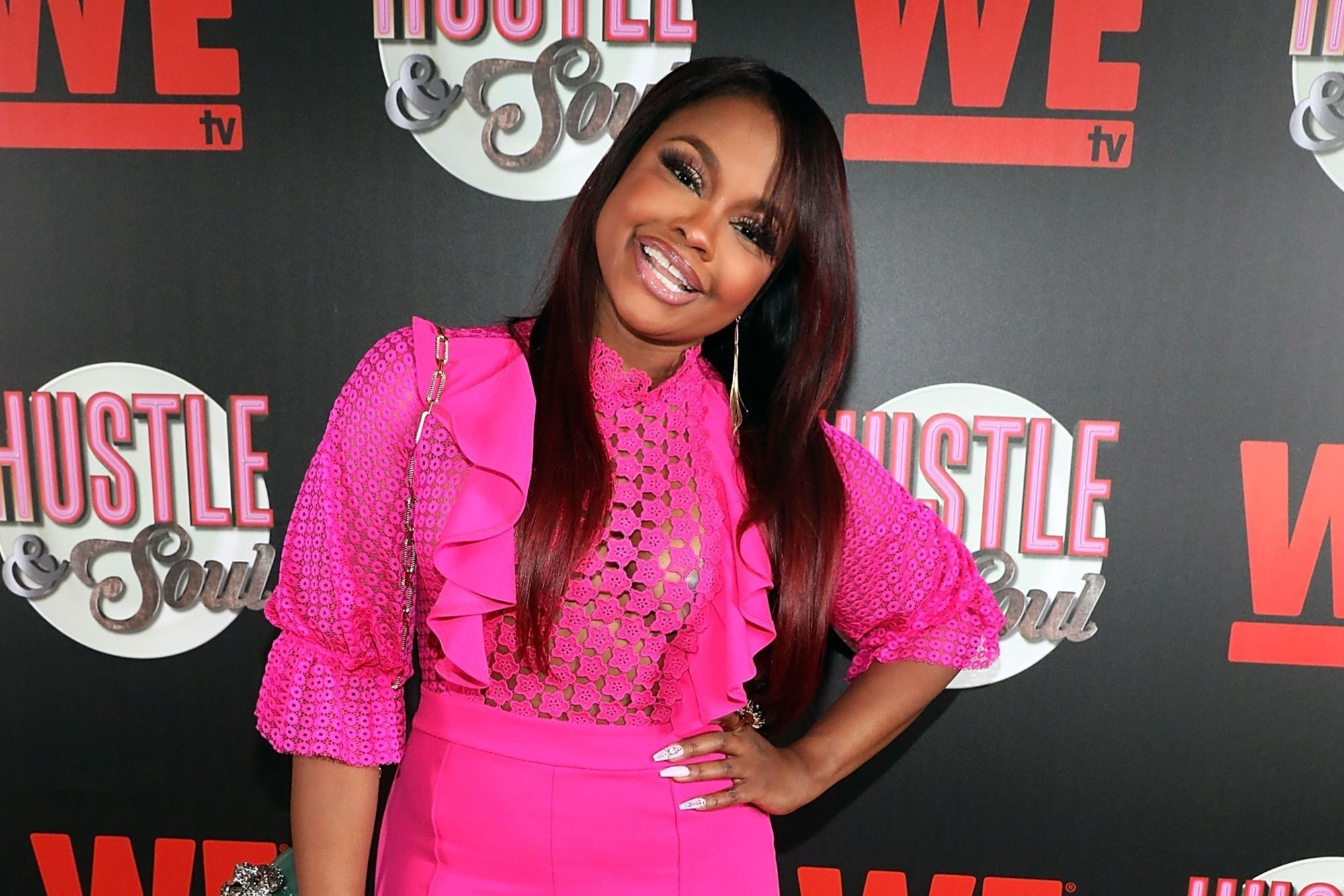 Phaedra Parks shared a message about Daunte Wright and fans reacted. Check out what she had to say.

Someone said: ‘He wouldn’t have been stopped let alone harassed and killed,’ and a commenter posted this: ‘This is so TRUE I JUST wanna know how can a 26-year veteran police officer mistaken her revolver for a taser they don’t weigh the same i mean really. His life is now gone another Black Young Man and its a mistake no she messed up and he was a target only because she was training and you wanna show your trainee how to pull over someone who so happens to be a young black man scared out of his mind and here you are a 26-year veteran officer what a way to end your career. She should be off the force and held accountable for what she has done to his Family.’

A follower posted this: ‘Back up. If he didn’t resist arrest he would still be alive. I’ve watched the video many times,’ and someone else said: ‘Your kidding right ??? 😮 If his tags were not expired he would have never gotten pulled over, right ?’

Someone else said: ‘But no one wants to discuss Black-on-Black crime… 😕😕’ and a commenter said: ‘Say it again for the people in the back. Karen held that gun too long not to know what it is.’

A follower posted this: ‘Disarm the police. Defund police. Prosecute Police as Civilians when they kill & cause bodily injury on the job. Reform IS NOT possible or practical.’

Phaedra Parks   celebrated Easter with her two boys, and she made sure to send her love to her fans and followers on social media. Check out the post that she shared on her social media account below.

‘#HappyEaster 🐣🐇 thank you so much, @veronicamflam, for the confetti-filled hand-painted eggs! We love you,’ Phaedra captioned her post.