Skip to Content
Home Movies Rae Sremmurd’s Swae Lee Opens Up About Their Half Brother Being Charged For Their Stepfather’s Death: I’m Still Dealing With It

Rae Sremmurd’s Swae Lee Opens Up About Their Half Brother Being Charged For Their Stepfather’s Death: I’m Still Dealing With It

Swae Lee is opening up about the tragic death of his stepfather. 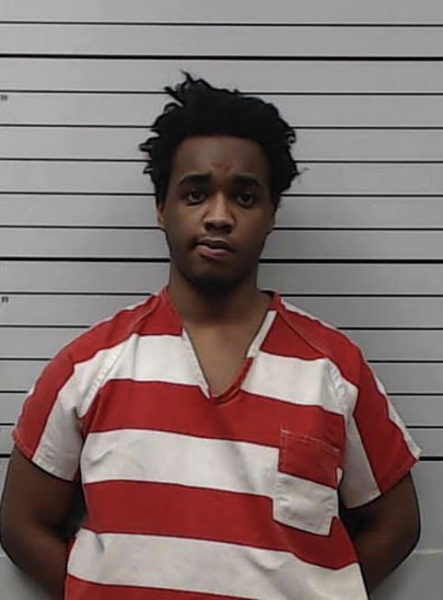 He was the only person of interest in the tragedy and was reportedly being held for psychiatric evaluation. He was charged with first-degree murder over the death of his biological father Floyd Sullivan last month. If convicted, he could get life in prison.

Michael Brown’s mother, Bernadette Walker, has previously said that she thought her son, who was struggling with schizoaffective disorder, stopped taking his medication before the shooting incident took place. Other reports claim he had been having episodes with her before moving in with his father.

Swae Lee spoke on the tragedy on the premiere of his SnapChat series Swae Meets World. He said Saturday (April 17),

“I have three brothers. Allegedly, the police say my youngest brother, he shot my dad, killed my dad. It’s unbelievable, you can’t even imagine. It’s like something out of a movie. I’m still dealing with it. I don’t even know how to deal with it all the way completely.”

He also told a group of friends,

“I gotta go to Mississippi too though ’cause I gotta visit my dad. You know what I’m saying, visit the gravesite.”

The 10-episode series will feature new episodes every other day.

Rae Sremmurd’s publicist released a statement on their behalf shortly after the tragedy and said,

“At this time on behalf of Slim Jxmmi and Swae Lee, we’d like to continue to keep the family in our prayers at such a delicate time. Both Slim and Swae Lee are deeply saddened by the death of their step father but are thankful for the love and support from him throughout the years of their upbringing. Though his untimely death has come at such a surprise, we ask that the public just keep the family in great prayer and respect their privacy at this time.”

A court date for Michael Brown hasn’t been set yet.

Continued prayers for their family.