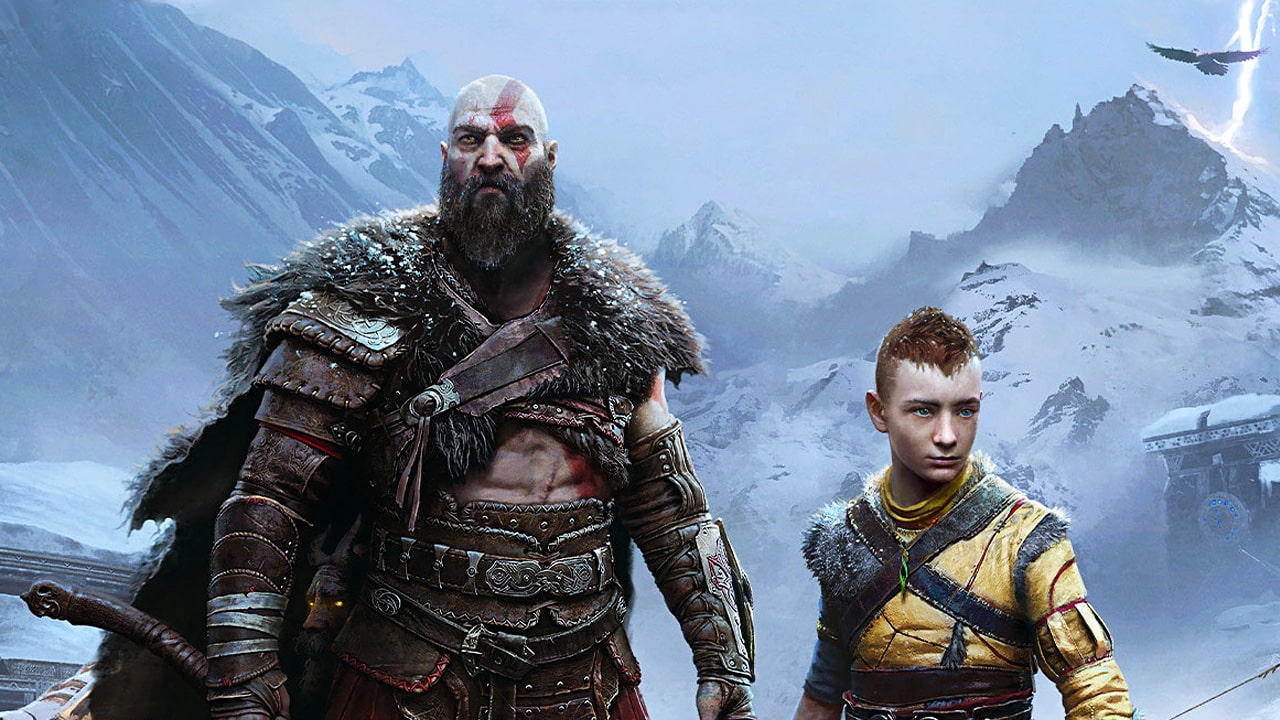 There have been a lot of rumors about God of War: Ragnarok, most of which claim that Santa Monica intends to delay the PlayStation exclusive to 2023. But according to a new report by reliable insider and author of Press Reset, Jason Schreier, the titular God of War and his boy Atreus may be eyeing late 2022 as a possible release window.

Revealing this news through a post on Bloomberg, Schreier said that several people “familiar with the game’s development” have said that Ragnarok is definitely coming out in 2022. Sony Interactive Entertainment actually intends to announce the definitive release date this month, but it will be sometime in November.

The game will be the final installment in the Norse saga, with Kratos once again burning through every deity and then some, leaving only death and destruction in his wake. Of course, the Spartan demigod has come a long way since his days of butchering Greek gods and reveling in their blood, but it seems that breaking the cycle will prove a little more difficult than this newer, stoic version of Kratos would like to believe.

Sony is still struggling to meet the demand for PlayStation 5 due to the global semiconductor shortage, which is probably why Ragnarok will be catered to PlayStation 4.

With more than 100 million units sold, the eighth-gen counterpart retains one of the largest userbases for any console, so it’d be reasonable to assume that God of War: Ragnarok will sell like hotcakes when it eventually comes out, especially since the Cory Barlog-led original is revered as one of the greatest games in history. 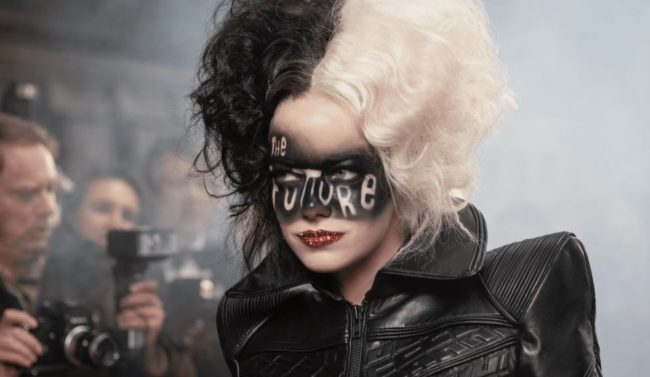 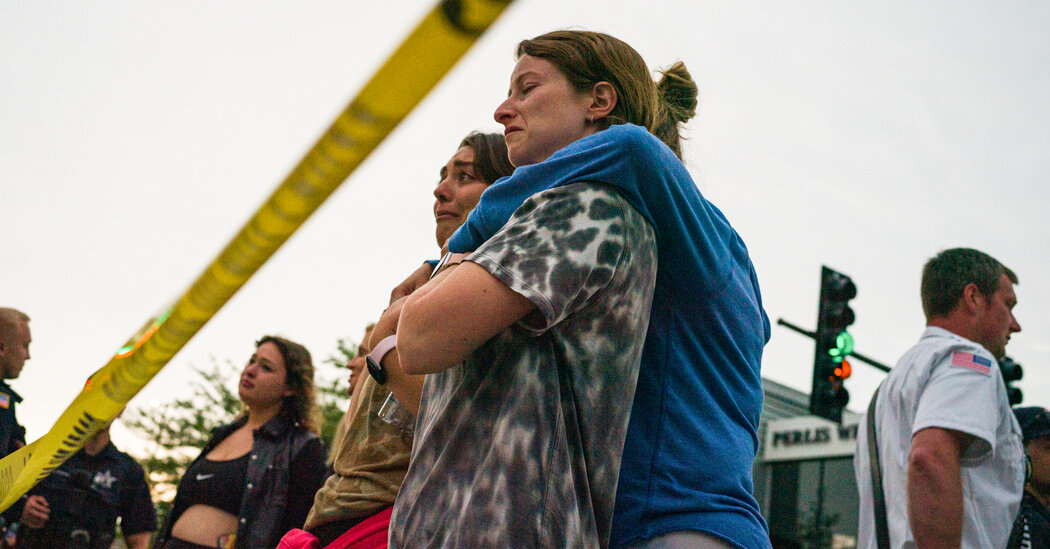