Rami Malek and Nikolaj Coster-Waldau will both be involved in scripted podcasts that are in the works!

Rami is set to reprise his role in season two of the apocalyptic thriller podcast Blackout, which is made by QCode. He plays “Simon Itani, a small-town radio DJ fighting to protect his family and community after the power grid goes down nationwide, upending modern civilization.”

Deadline reports that Aja Naomi King will be joining the cast for season two and a TV series based on the podcast is in the works. It’s not yet know if Rami will be involved in that project.

The first season of Blackout has been downloaded more than 12 million times!

Nikolaj was just cast in the podcast Mask of Sanity, which will stream on Audible later this year. The podcast is “a serial killer story based on a true story from Bulgarian journalist, Dimiter Kenarov,” according to Deadline.

The Game of Thrones alum is co-producing the podcast, which “follows the story of a journalist reporting on a serial killer, but with a secret of his own.”

A couple weeks ago, Rami made headlines when a celeb told a story about him! 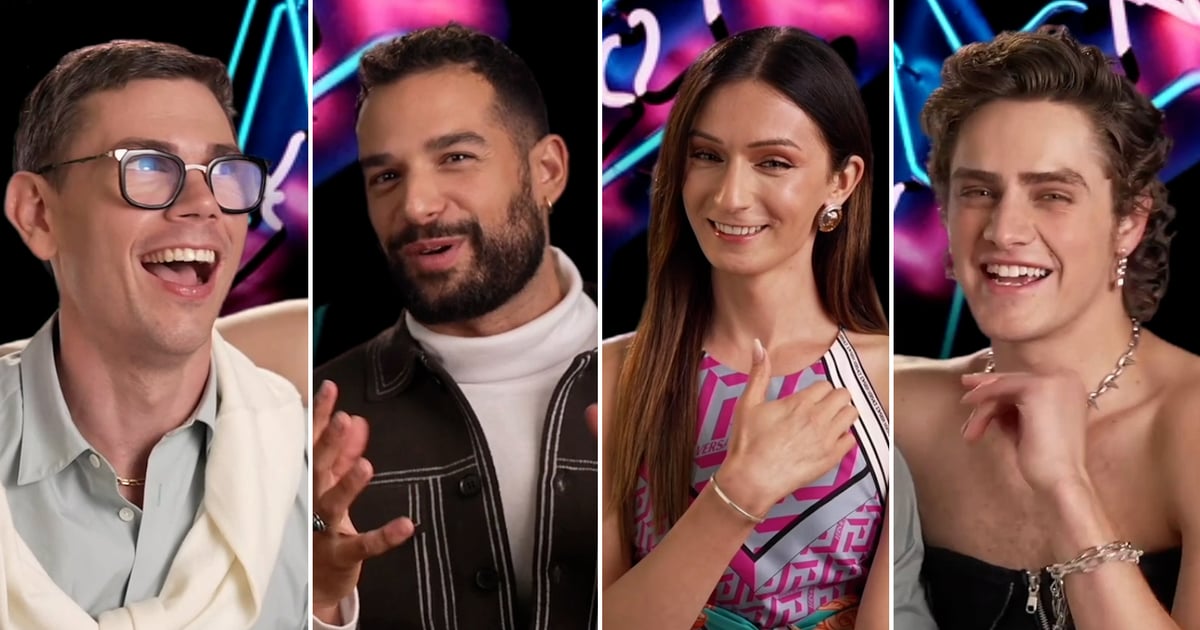