The Real Housewives All-Stars won’t air on Peacock until later this year, but already, the debut season of the new series is drumming up controversy on social media.

After it was revealed that the cast took part in a weeklong getaway in Turks and Caicos, where they enjoyed accommodations provided by The Agency, the real estate firm of Kyle Richards‘ husband, Mauricio Umansky, fans began criticizing Kyle for her “self-promotion” and slammed the show as “one big advertisement.”

In one particular post, Mauricio mentioned the Turks and Caicos location of his real estate firm and promoted the Wymara Resort.

“We love it here on the island. Best water, amazing accommodations what a great villa we have for sale and surprised by the great culinary experiences on the island,” he wrote.

The Agency also promoted the listing of the luxury oceanfront villa on their own page.

Following the sharing of the news regarding the cast’s vacation rental, one fan spoke out on Twitter.

“I can’t believe the Housewives went to Turks and Caicos to promote a villa that The Agency has listed. No wonder Kyle was there. Always promoting the business but can’t talk about the lawsuits,” the person said.

I can’t believe the housewives went to Turks and Caicos to promote a villa that The Agency has listed. No wonder Kyle was there. Always promoting the business but can’t talk about the lawsuits. #RHOA #RHOBH #RHONY #RHONJ #RHAllStars

After Bravo Snark Side on Instagram shared a screenshot of the tweet, a number of their followers weighed in. Many expressed disappointment with the apparent commercial theme of the upcoming series.

“So over Kyle and her self promotion,” one person said.

“And they were promoting the heck out of [Melissa Gorga]’s Envy pajamas also, yeah, it’s 1 week of shooting can we lay off all the promoting??” another wondered.

“Housewives is like watching a hour long commercial,” someone else said.

A fourth fan added, “So the whole show is one big advertisement.”

So is the agency an official sponsor of #RHAllStars ?

The Real Housewives: All-Stars will air later this year on Peacock. 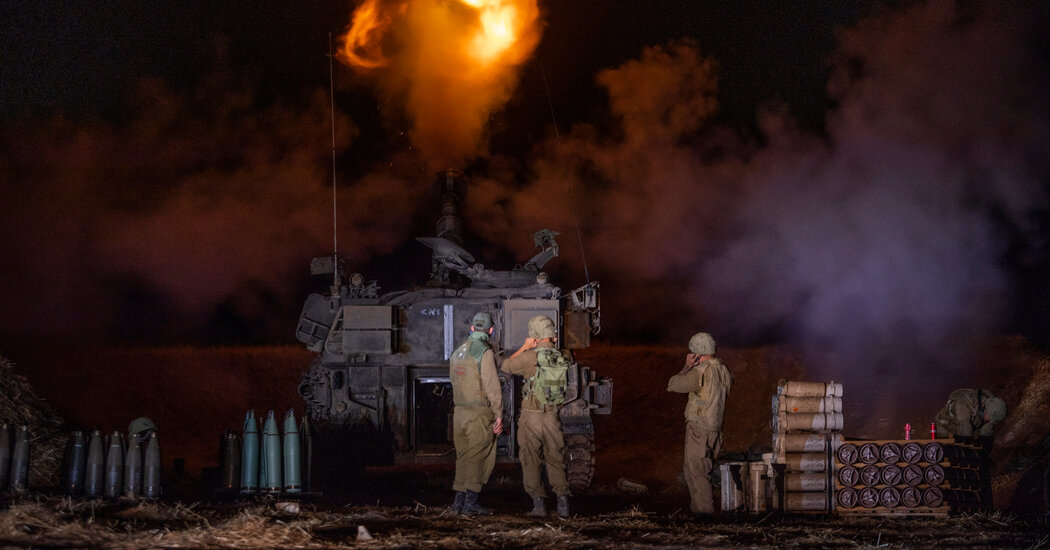 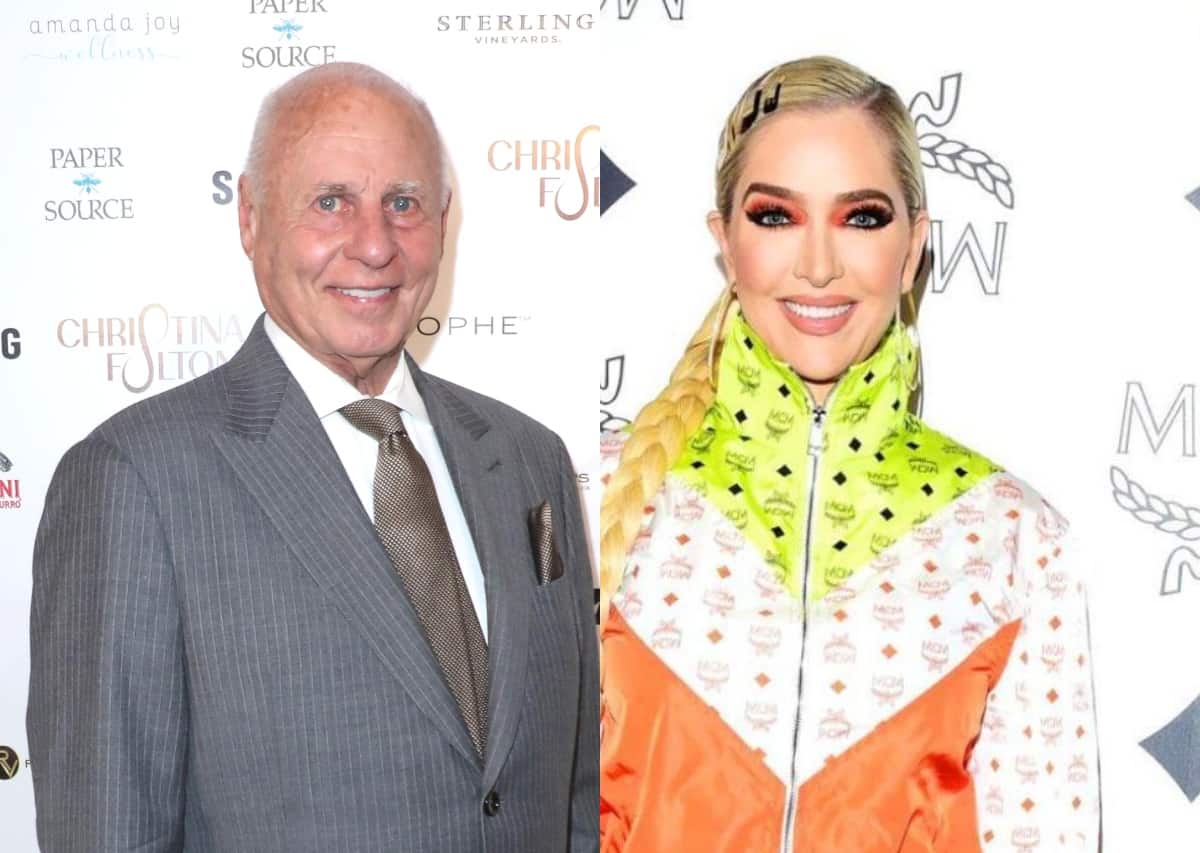