Todd and Julie Chrisley, who are the stars of the hit reality show “Chrisley Knows Best,” have been found guilty on all counts of bank fraud and tax evasion on Tuesday.

According to the AJC, they were found guilty by a federal jury after their trial began three weeks ago. Prosecutors claim the couple frauded at least $30 million from community banks between 2007 and 2012. They are accused of boosting their net worth to get loans from smaller banks. They were also accused of hiding millions of dollars that were made from their hit reality show, which began back in 2014. The couple was also accused of hiding $500,000 in taxes, which Todd owed from 2009.

It was alleged that the couple actively evaded taxes dating back to 2009.

Todd’s attorney Bruce H. Morris claimed that they were victims and that a man by the name of Mark Braddock was responsible for all of the frauding without their knowledge as he oversaw Todd’s company, Chrisley Asset Management. They reportedly were unaware until they fired him in 2012.

Morris says Braddock went to the U.S. Attorney’s Office and was given federal immunity in exchange for evidence against the Chrisleys.

Keri Farley, a special agent in charge of FBI Atlanta, said, “As today’s outcome shows, when you lie, cheat and steal, justice is blind as to your fame, your fortune, and your position. n the end, when driven by greed, the verdict of guilty on all counts for these three defendants proves once again that financial crimes do not pay.”

The Chrisleys are scheduled to be sentenced on October 6th and could face up to 30 years behind bars. 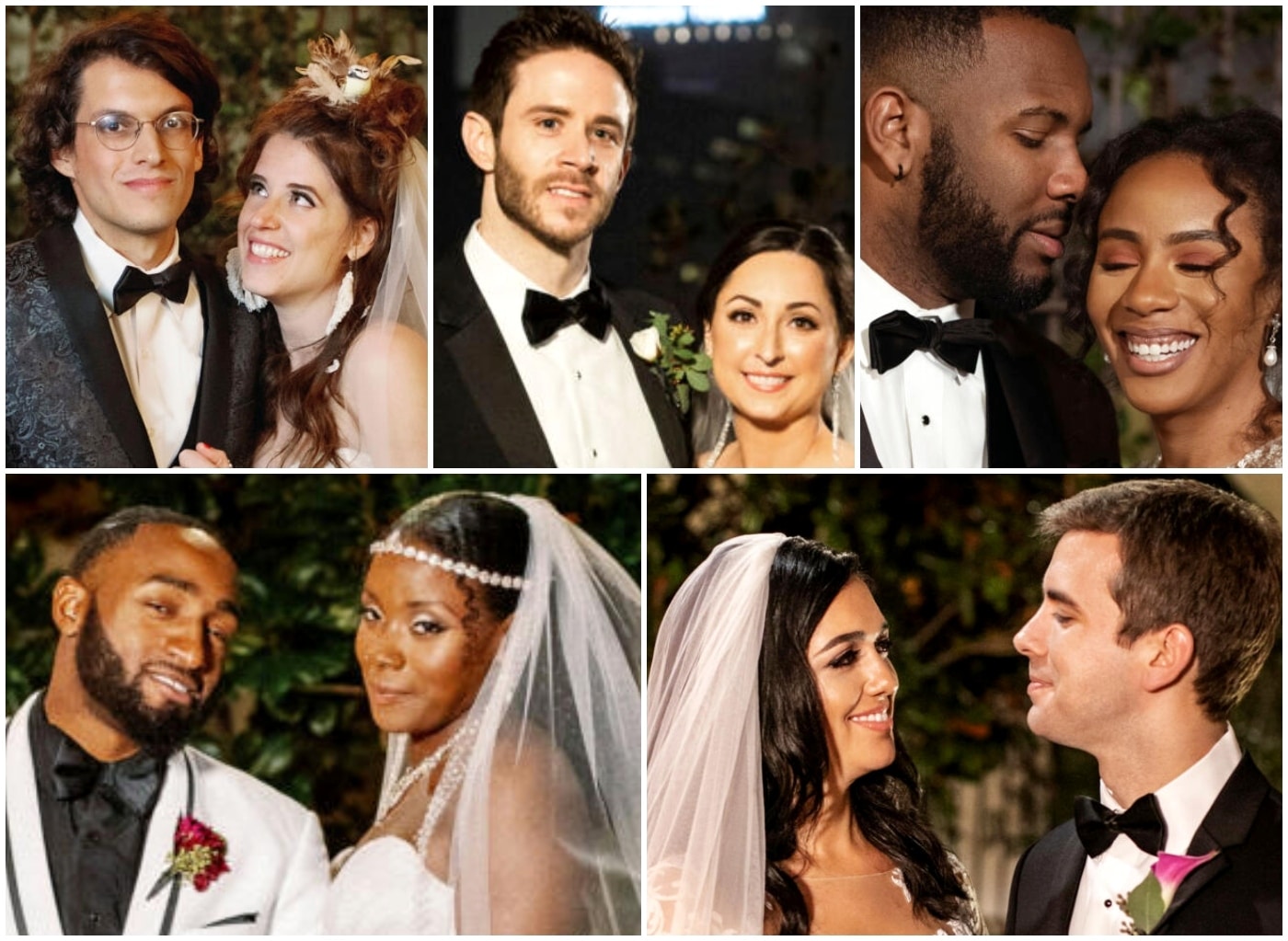 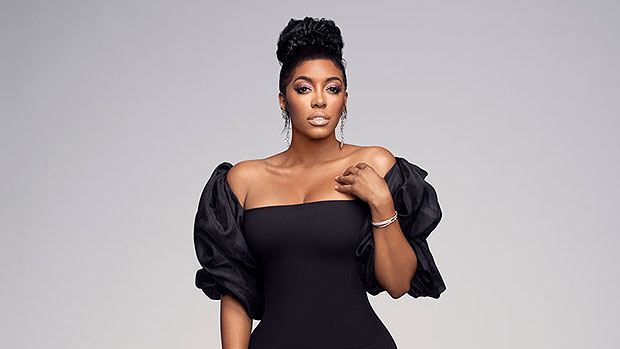