When his past sins catch up to him and she is kidnapped, it’s his turn to break into their house.

Alvarez helmed and co-wrote the original film with Rodo Sayagues. This time they swap with Sayagues making his directorial debut on the follow-up.

Alvarez, Sam Raimi and Rob Tapert will produce and the movie will open theatrically on August 13th. 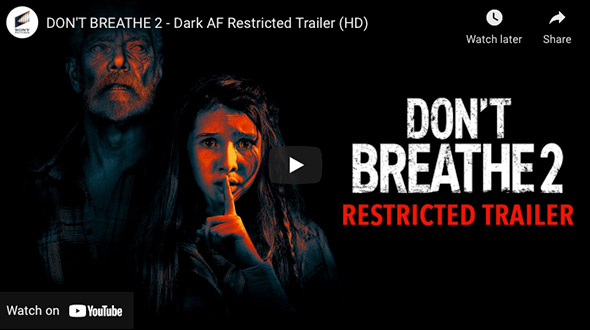