Would y’all want another chance at life if it meant having a pig’s heart transplanted into your body, Roomies? Well, researchers are moving forward with surgical experiments to make that a reality! As we previously reported, doctors at the University of Maryland tried the experiment last year with no success,  but researchers seem to be making progress at New York University.

According to NBC News, researchers at NYU Langone Health recently transplanted pig hearts into two people who were on life support after suffering heart failure that left them brain dead. Both patients’ hearts reportedly continued to function throughout the three-day experiment and were not immediately rejected by the new bodies.

Dr. Nader Moazami, a surgeon who participated in the experiment, had this to say about their findings:

The heart was literally banging away. It was contracting completely normally. We learned a tremendous amount.”

Unlike University of Maryland doctors, who implanted a pig heart into a living patient last year, the NYU research team did so on patients who were declared clinically deceased. Doctors are hopeful that the new research model will show more success as it allows researches to “rigorously test, refine treatments and collect detailed data without fear that experimentation will take a patient’s life,” NBC reports.

As the organ supply needed to fulfill transplants nationwide continues to decrease, doctors are reportedly hoping that pic organs could “expand access to transplants and allow doctors to broaden who is eligible for such procedures.”

In 2021, the national Organ Procurement and Transplantation Network reported that more than 116,000 people in the United States were on waiting lists for organ transplants.

Doctors have not yet cleared pig organs for medical use, as the procedure is still in the experimental stage. 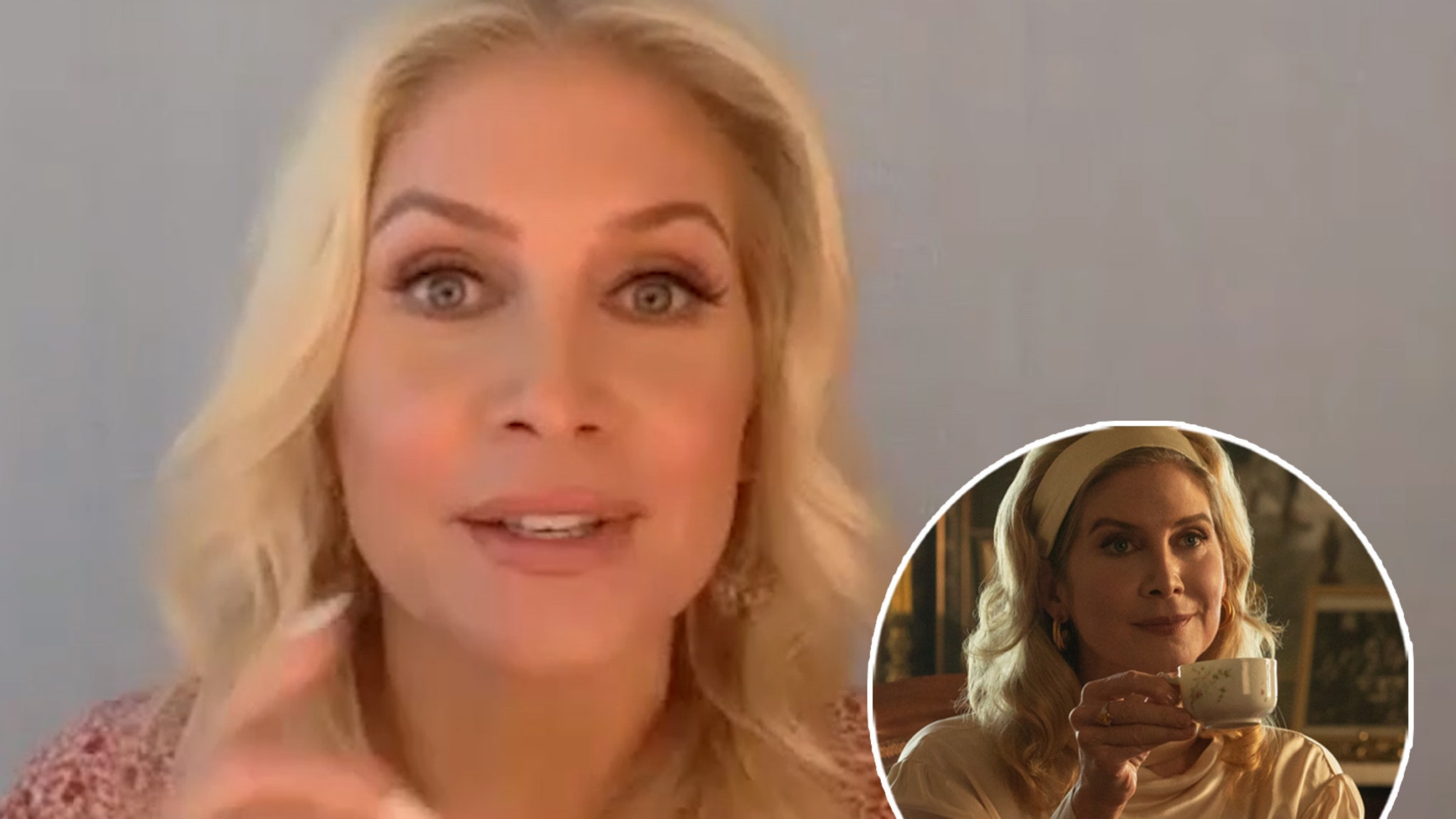 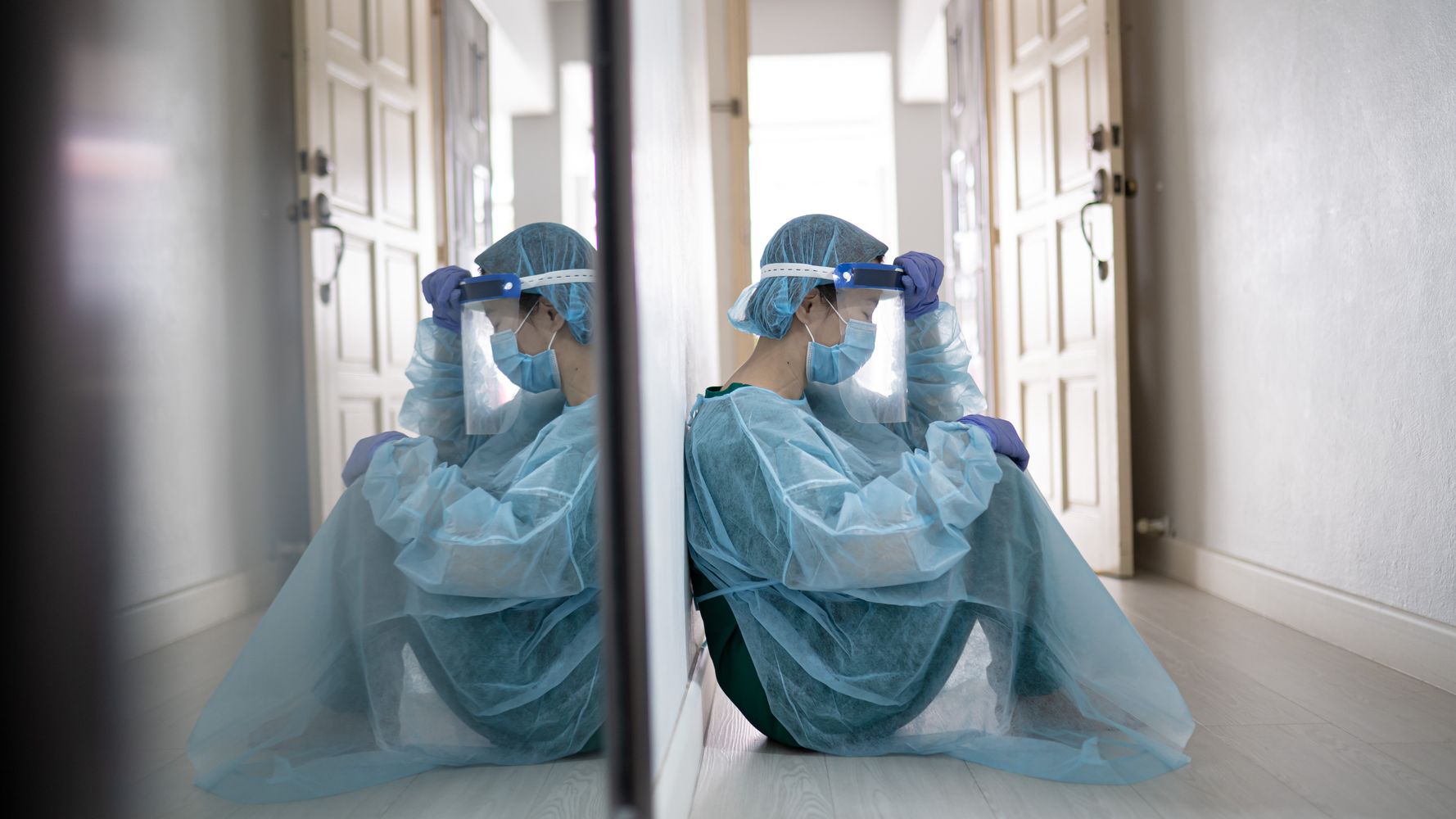