The Black Goat from The Witch

The Witch is one of the best horror movies of the last 10 years and among the genre’s most influential recent films as well. The Witch may have even influenced the design of Village in ways both big and small.

One of the animals you’ll find in Village is a large black goat that seems to boast a more distinct look than some of the other killable creatures you encounter. That may be because this black goat appears to be a clear reference to Black Phillip from The Witch. Their designs are incredibly similar, and considering how Village‘s vibe and themes are generally reminiscent of The Witch, it’s likely that Capcom decided to include a more obvious wink to that movie as well.

Resident Evil Village’s title screen, and a couple of sections of the game’s actual village area, prominently feature creepy-looking scarecrows who seem to be frozen. Take a closer look at the scarecrow and you’ll discover that they might actually be dead villagers whose bodies were repurposed.

More importantly, the design of these scarecrows appears to be a subtle nod to the end of The Shining. At the very least, their upward-looking dead eyes and mischievous grins recall the look that Jack Torrance had on his face when he was frozen in the snow at the end of Stanley Kubrick’s 1980 film.

The main villain of Resident Evil 7 reappears in Village, this time as a figment of Ethan’s imagination who needs to remind him of his true nature. We also learn that Mother Miranda provided the mold and Eva’s DNA to The Connections, the bio-terrorist group behind the events of the last game, who created Eveline.

Chris Redfield and the BSAA

Chris Redfield plays a major role in Village, effectively becoming the second protagonist of the story towards the final act of the game. In an installment that basically tells the origin story of the Umbrella Corporation, it makes sense that the series’ original hero is back, too. And just in time for the franchise’s 25th anniversary! 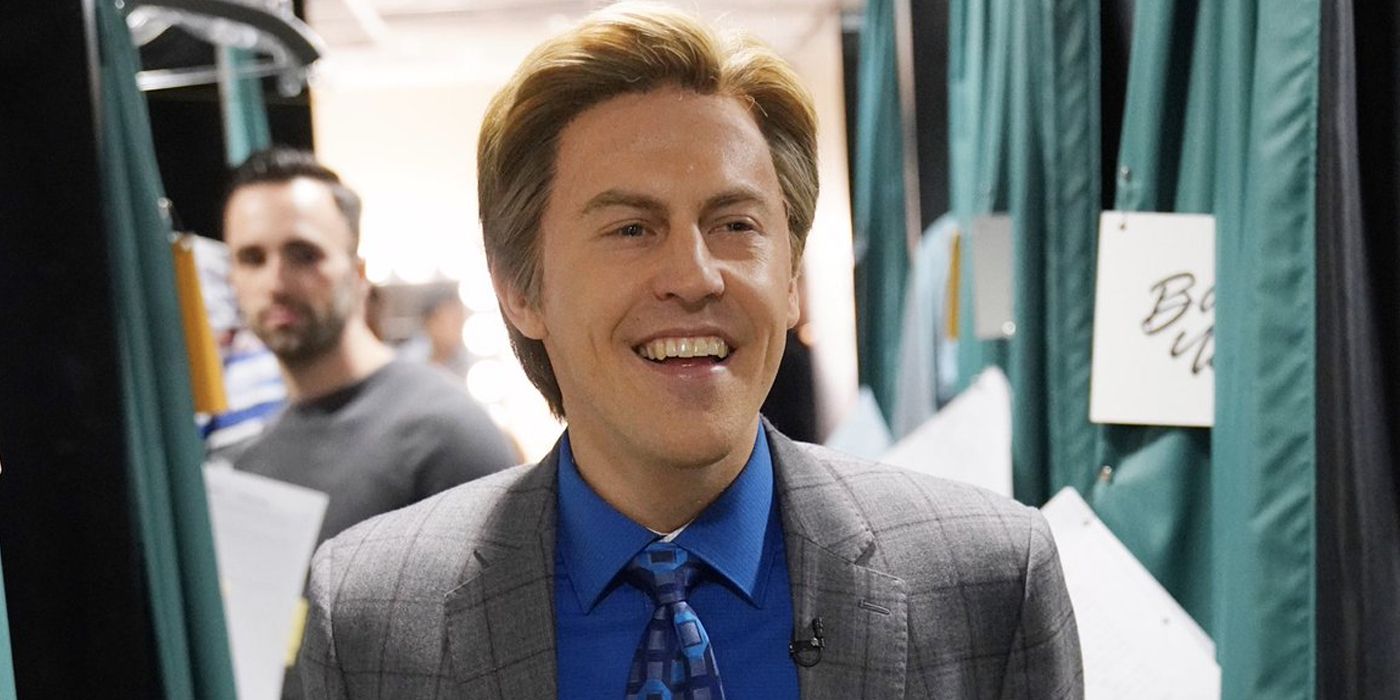 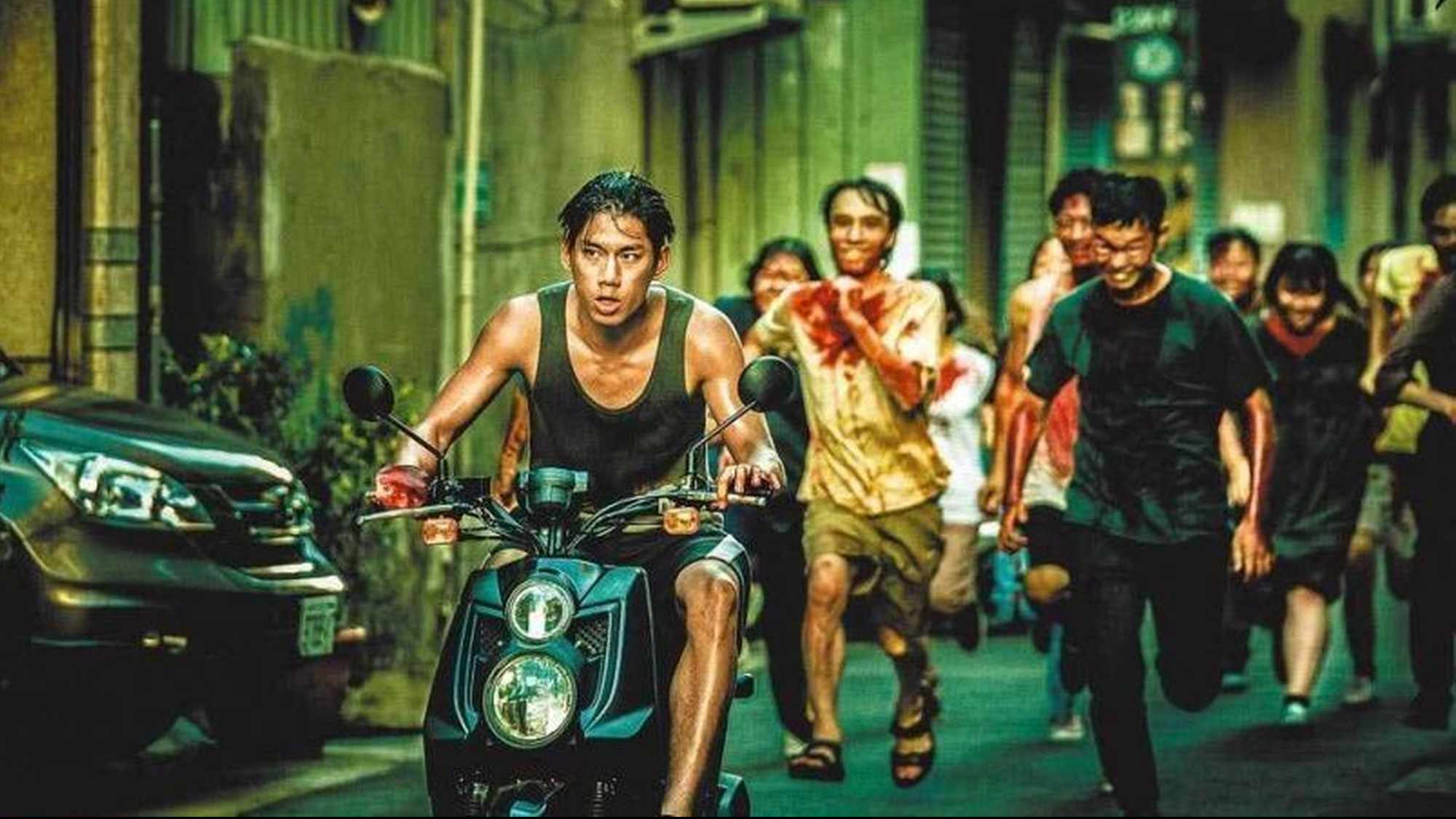