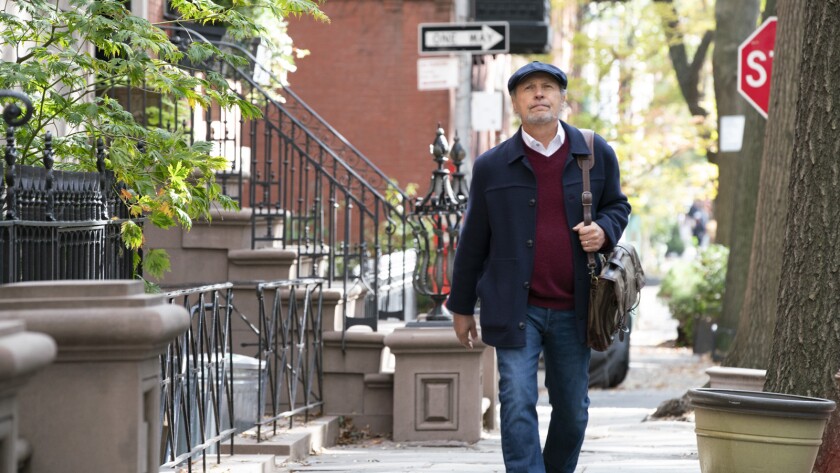 If you’ve been following my successful (and sometimes unsuccessful) ruminations in the realm of freelance writing for a while now, you may know my overall stance on the game of life. I didn’t choose to be born inside of a cis-gendered, white, mildly privileged family, but here I am, and I’m here to make the most out of whatever life wants me to do. What is it exactly? I have no idea. I’m still figuring it out. COVID-19 put a dent in any type of future I saw for my career goals, as I went to “where the puck is going,” as Wayne Gretzky (and Dean Graziosi) aptly put it: the digital world. I managed to find a high-paying remote student job, but this type of work is not what I want to do with my life. So here’s the age-old question: what do I want to do? Or, what do you want to do? What am I looking for? And, hell, why would I be telling you any of this all of a sudden when most of you reading this are likely uninterested in what I do with my life? Good question! I’ve got the answer.

About an hour and fifteen (might be inaccurate, this is from the top of my head) minutes into Billy Crystal’s latest film, Here Today, our main protagonist, Charlie Burnz (also played by Crystal), is revealed by her doctor to have a year left before symptoms of his dementia become untreatable. As he reflects on the joke of life, he says the following:

“Boy, this God…This God is a real jokester, isn’t he? What a really funny God! “Hey, live your whole life, and you won’t remember any of it! Ha! Ha! Ha! Ha! Fuck you!”

Even if you somewhat remember your whole life, you won’t recall it when you no longer exist. That’s the biggest joke of all. Some, however, are stripped of that joy of reminiscing when they are older, suffering from an incurable illness that slowly makes them lose their capacity to discern what’s real and what isn’t. That was the most heartbreaking part of Florian Zeller’s The Father, seeing a first-hand account of how a person acts when nothing feels real until they resort to an innocent, almost childlike demeanor. Here Today follows the trend of timely films, as of late, that remind us just how fragile life truly is. You think you’re in full control of your behavioral patterns, emotions, and your destiny when it becomes clear that a higher power has already set us a path we must follow. Our screw-ups have already been pre-determined, no matter how you think they’re not. This is why great intellectuals have always told us that the past never equals the future unless you continuously live there.

In my opinion, the most powerful quote that’s been my engine for anything I’ve done badly is the following: “Divorce the story of your past and step into a new identity for the future.” This might sound like motivational mumbo jumbo, but it’s the truth. In Here Today, the spectators become witnesses to how Charlie divorces the story of his past to step into his new identity, as he not only forgives his family before it’s too late but himself as well. He meets Emma (Tiffany Haddish) after her ex-boyfriend bid on Charlie at a lunch, and they quickly grow fond of each other. After Charlie saves her life due to a shellfish allergy, they start to develop a friendship that quickly becomes a relationship (?) Well, safe to say it’s quite complicated. However, what Emma does to Charlie will allow him to forgive himself for the pain he caused to his children, who are particularly distanced from him. They don’t know that it’s Charlie who’ll soon be distanced and won’t be able to recognize who they are, which makes it the more heartbreaking.

As a filmmaker, Crystal has rarely impressed. With Here Today, however, we seem to have a more confident Crystal behind the camera, as he plunges us into Charlie’s ordeal, with his daily routine starting to discombobulate itself when one minor change occurs. Visually, it’s his most compelling picture. The disorientation isn’t as methodical as The Father, but a short blackout in memory can cause absolute chaos for Charlie, as he becomes overwhelmed by unfamiliar sights and sounds. A car and cyclist almost hits him and, as the cyclist falls down on the ground, the taxicab keeps honking at him aggressively. When you think you’re in control of your life, out comes a sudden shift that you have to deal with, no matter how painful or unjust it seems. As Charlie lets out an agonizing look, it becomes clear for the viewer that his condition is worsening and he now has to accept his fate.

Accepting his fate isn’t really easy, especially when he has to deal with something he has no control over. Crystal is magnificent here, playing a character that’s not only amazingly literate at knowing what good comedy is (a great fit of rage over an actor mispronouncing “Mitch McConnell” and calling him a dumb turd perfectly showcases how Crystal’s still got it, even though some of his detractors don’t believe it) but one tormented by guilt over his past story and how his children perceive it. It’s a beautifully composed performance, that’s funny in the right moments and heartbreaking at others. He shares rather human chemistry with his on-screen counterpart, who unfortunately isn’t as good or matches the same humanity Crystal exudes in his performance. That’s not saying there are bribes of heart in their relationship, but it isn’t as strong as when Crystal completely dominates the screen in one of the best recent performances of his career.

Of course, a sentimental comedy like Here Today does contain predictable story beats and the usual dramatic drop for an uplifting ending, but it doesn’t shy away from being completely life-affirming and full of heart. I can’t recommend this movie enough, only for audiences to start reflecting at how fragile, scary, uncertain and, at times, magnificent life is. Let’s face it: life’s a total bitch. We weren’t asked to be put on the earth, but now we’re here and need to make the most of it, regardless of where we are in our lives and what we want to do. COVID is one of the great uncertain times of our lives, but in the face of sudden adversity, we’ve always prevailed. Soon, we’ll hopefully rise again and enjoy the great pleasures of life before all of it is taken away, again, and not by disease, but by our own fates. Until then, get vaccinated.