Skip to Content
Home Movies Review: Nude Tuesday – “An experiment that works, mostly because it requires 100% of your attention throughout.”

On paper, Nude Tuesday seems like fairly standard comedic fare.  A 40-something couple, Bruno (Damon Herriman) and Laura (Jackie van Beek) have reached a breaking point.  They participate in daily arguments which are disruptive to their kids and their partnership seems devoid of any meaningful communication.  At their tenth anniversary dinner, a relative gives them a gift certificate for a couples retreat as a last-ditch effort to reinvigorate their connection and sex life, hopefully saving the marriage.  So far it’s a story that seems relatively familiar and routine.  However, look a little further in the description and then you’ll see that Nude Tuesday is a film all in subtitles, still not that strange, but with the root language being… gibberish?

When you hear that there is a movie made entirely in gibberish it seems… an odd choice.  I wasn’t sure what to think going in, yet I quickly realized – I watch films with subtitles all the time.  This really is no different.  What they speak somewhat has the cadence of a Scandinavian language, but there are times when bits of English, German or French seem to pop through.  There are certain words that anchor this made-up language, so that things like ‘thank you’ (chula) or ‘please’ (vilm) or even swearing are consistent.  Otherwise, the actors, with some training, made-up words on the spot.  It’s amazing how well it flows all things considered.

The film, from New Zealand director Armağan Ballantyne was initially written by star Jackie van Beek in English in order to get the concept right.  They rehearsed the film in English and then filmed in their gibberish language.  After that, writers sat down and wrote the subtitles without seeing initial script.  Julia Davis wrote the subtitles for this released version, but Ballantyne and van Beek are excited about potentially having other writers, from different cultures and genders eventually write their own take.  Overall, it’s an interesting concept and could make for many iterations of this film.

This version of the film does have plenty of respectable laughs courtesy of Davis’ humourous subtitles.  Her interpretation of the gibberish into lines such as, “you’ve biggened my mister” are even funnier when you think of how translations are often imperfect.  You can imagine with a title like Nude Tuesday that many of the laughs come from sexual humour, though you may not be prepared for the last 20 minutes or so of the film where everybody is completely naked.  Though somehow it feels respectful and unforced, a natural progression for this retreat where intimacy and touch are the objective. It never seems like it’s there just for shock value, though it will certainly grab your attention.

The film largely follows van Beek’s Laura through her overarching journey at the retreat, but both her and Herriman are committed to their extremely flawed characters, enough that they create some empathy towards them where none may have existed.  But Nude Tuesday will likely gain a few viewers from the inclusion of Jemaine Clement (Flight of the Conchords, What We Do in the Shadows) who plays the ‘sexual healing guru’ Bjorg and he certainly does not disappoint.  He stated that not being restricted to specific lines and being able just to talk in gibberish allowed the actors to “just be emotional. ” His turn as the sensual and ‘enlightened’ Bjorg exemplifies this, though all the actors are to be commended on making this unique film function as well as it does.

Overall, Nude Tuesday is an experiment that works, mostly because it requires 100% of your attention throughout.  Without knowing any of the ‘language’, audiences universally will need to put away the distractions in order to follow Bruno and Laura’s journey.  While pacing in the middle is a little slow, you still can’t look away after becoming so invested.  It would be so interesting to see van Beek’s original script to see how much of her interpretation of the story came through. I would certainly be intrigued to see other writers’ versions of this film, or even a release without subtitles at all, allowing the audience to ‘choose their own adventure,’ so to speak. If this film were just made in English it would, truthfully, be much less compelling, but the gibberish becomes much more than a gimmick, and more over proof that it doesn’t really matter what language a film is made in, communication through the screen is so much more than the words themselves. 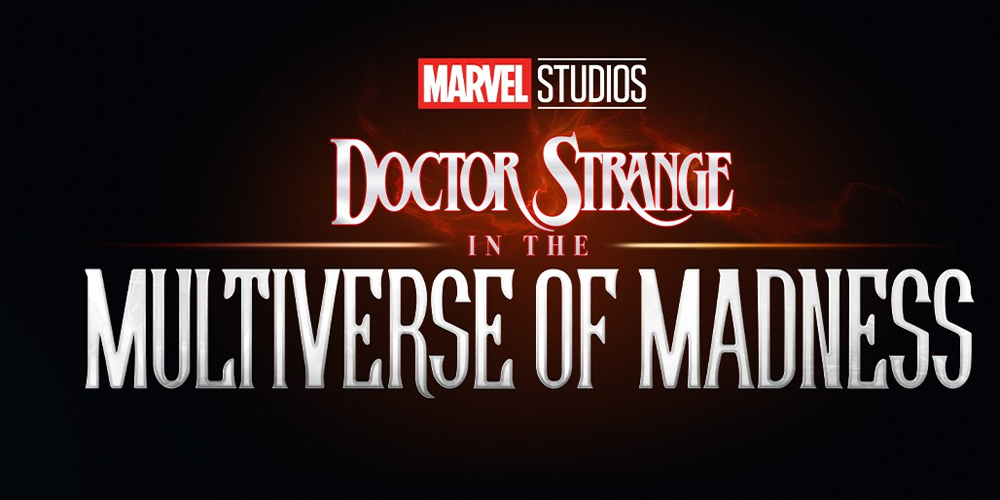