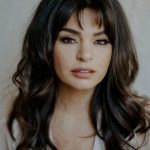 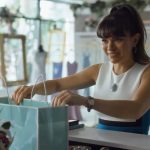 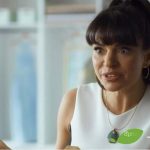 Actress Mercedes De La Cruz has been accepted into the Performers Peer Group of the prestigious Academy of Television Arts & Sciences (ATAS), the organization that presents the Emmy Awards. The news of the actress’ admittance comes after her television romantic drama film, ‘Right In Front of Me,’ premiered this past weekend on the Hallmark Channel.

“Being part of something so big like this is surreal!,” said De La Cruz. “The Emmys just felt like something I could watch on TV; I never imagined that I could be part of it.”

De La Cruz was born and raised in Edmonton, Canada, where she began performing on stage at the age of three. She was also a gifted dancer, having won countless competitions and awards, including Outstanding Performer from Lecky’s School of Dancing in 1994. She loved to dance, and performed in front of large crowds in several productions, including the Alberta Ballet’s production of ‘The Nutcracker.’ From there, she went on to Musical Theater and then Classical Theater, where she fell in love with the art of acting.

De La Cruz’s acting career began with small roles and music videos. She then decided move to Vancouver in 2009 to pursue acting full time. Shortly after her move to “Hollywood North,” she landed numerous commercials. She now appears in various episodes of many hit TV shows that were shot in Vancouver, including AMC’s ‘Bates Motel’ opposite Freddie Highmore, Bravo’s ‘Girlfriends’ Guide to Divorce’ opposite former ‘House’ star, Lisa Edelstein, History Channel’s ‘Project Blue Book’ opposite former ‘Game of Thrones’ actor Aidan Gillen and the WB/the CW’s ‘Supernatural’ opposite Jared Padalecki.

“I’m in awe of where I am now. It’s like it’s all finally coming together,” De La Cruz proclaimed. 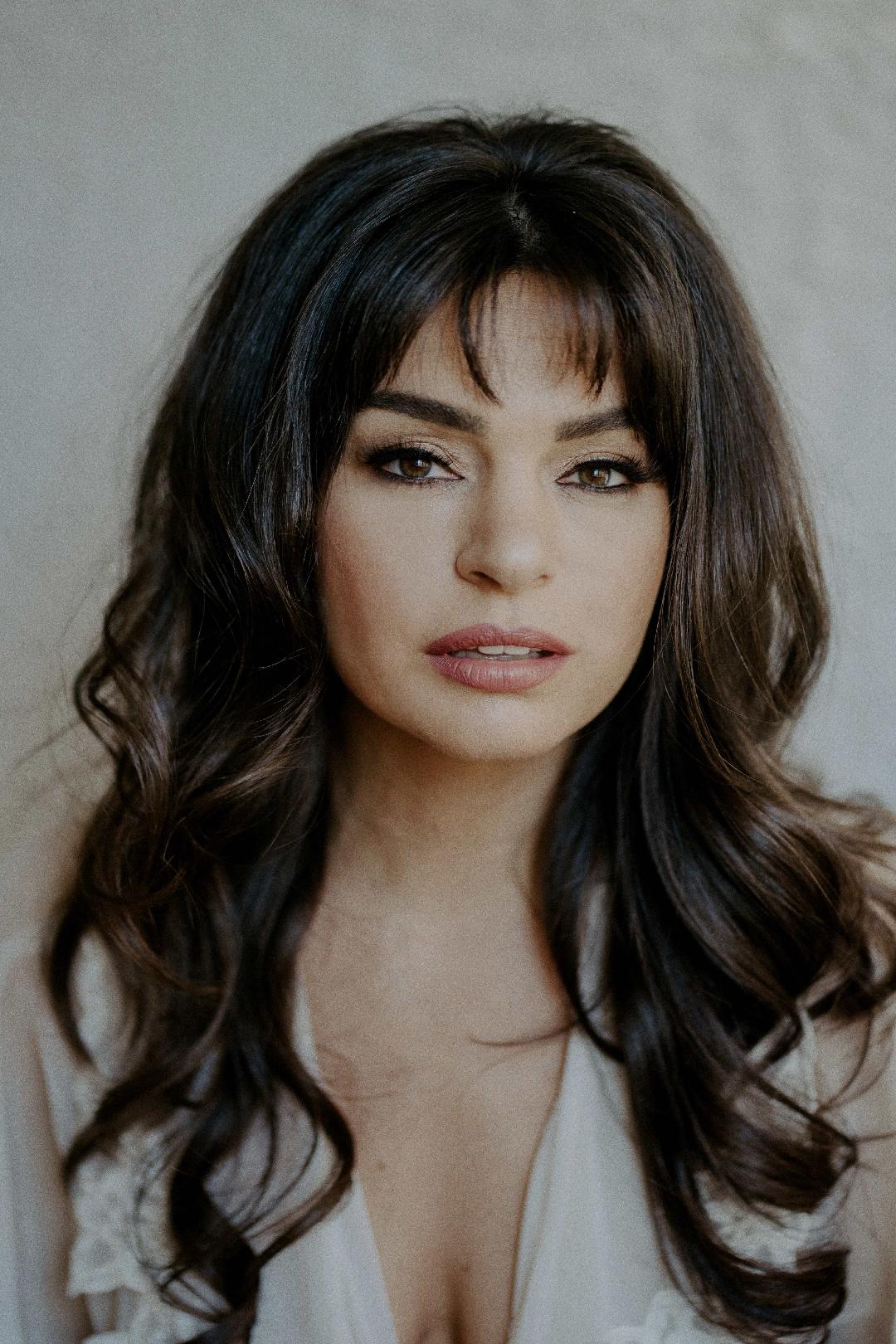 Actress in the Hallmark Channel romantic drama film, ‘Right In Front of Me’