More than 60% of the votes cast at the mining company’s annual general meetings in London and Sydney were against its remuneration report, according to results published by the company on Thursday.

Rio Tinto demolished the Juukan Gorge caves in Western Australia last May to expand an iron ore mine, causing an outcry from investor groups and local custodians of the land. The ancient caves have been described by one expert as “one of the most archaeologically significant sites in Australia.”

Rio Tinto (RIO) said Thursday that it “understands” the outcome of the advisory vote was a response to the remuneration of Jacques, as well as former head of the iron ore business, Chris Salisbury, and former group executive for corporate relations, Simone Niven.

“The Board acknowledges that the executive pay outcomes in relation to the tragic events at Juukan Gorge are sensitive and contentious issues,” it added, saying that it will “engage further” with shareholders.

All three executives left the company at the end of December. Chairman Simon Thompson is not seeking reelection to the board.

Jacques was stripped of bonuses worth £2.7 million ($3.8 million) last year, but his total remuneration still increased by 20% over 2019 to £7.2 million ($10 million). Jacques was succeeded as CEO by the company’s chief financial officer, Jakob Stausholm.

Rio Tinto previously defended the pay packages, saying that the three executives “did not deliberately cause the events to happen.” But the company has since updated its remuneration policy to allow for more leeway to claw back share awards and bonuses when its reputation or “social license to operate” has been adversely impacted.

The United Kingdom’s Local Authority Pension Fund Forum, which manages about £300 billion ($417 billion) in pension assets, said in a statement earlier this week that the large compensation increase awarded to Jacques in 2020 was “deeply worrying.”

“The board’s initial response to the caves’ destruction, insignificant remuneration consequences for the three executives deemed most culpable, was woefully inadequate,” it added. “It is hoped that the incoming chair and the new CEO will recognize the vital importance of meaningful and respectful engagement with Indigenous communities.”

While the vote is advisory, rather than binding, Australia’s Corporations Act stipulates that if 25% of a company’s shareholders object to a remuneration report for two years running, the entire board may face reelection. 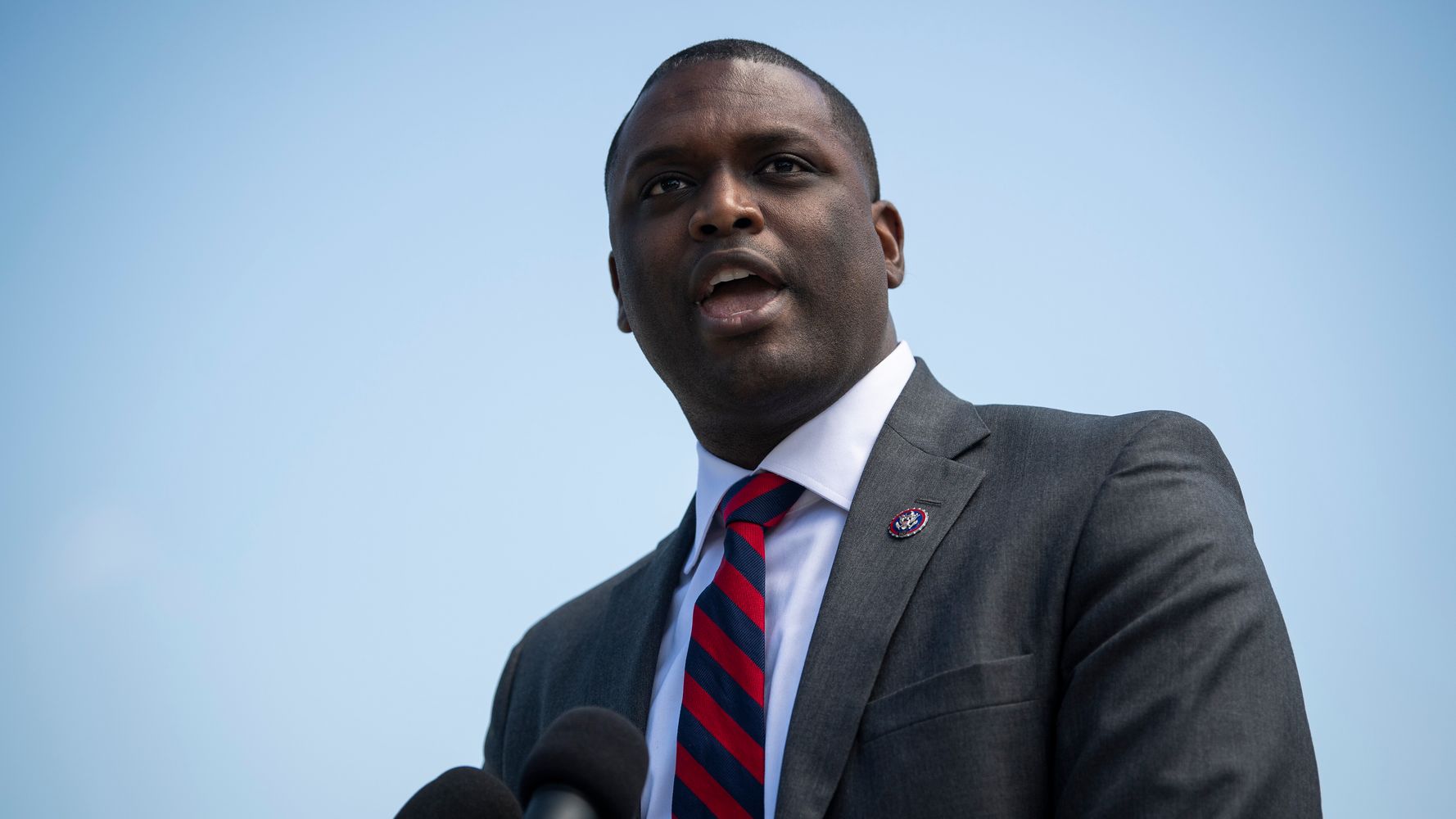 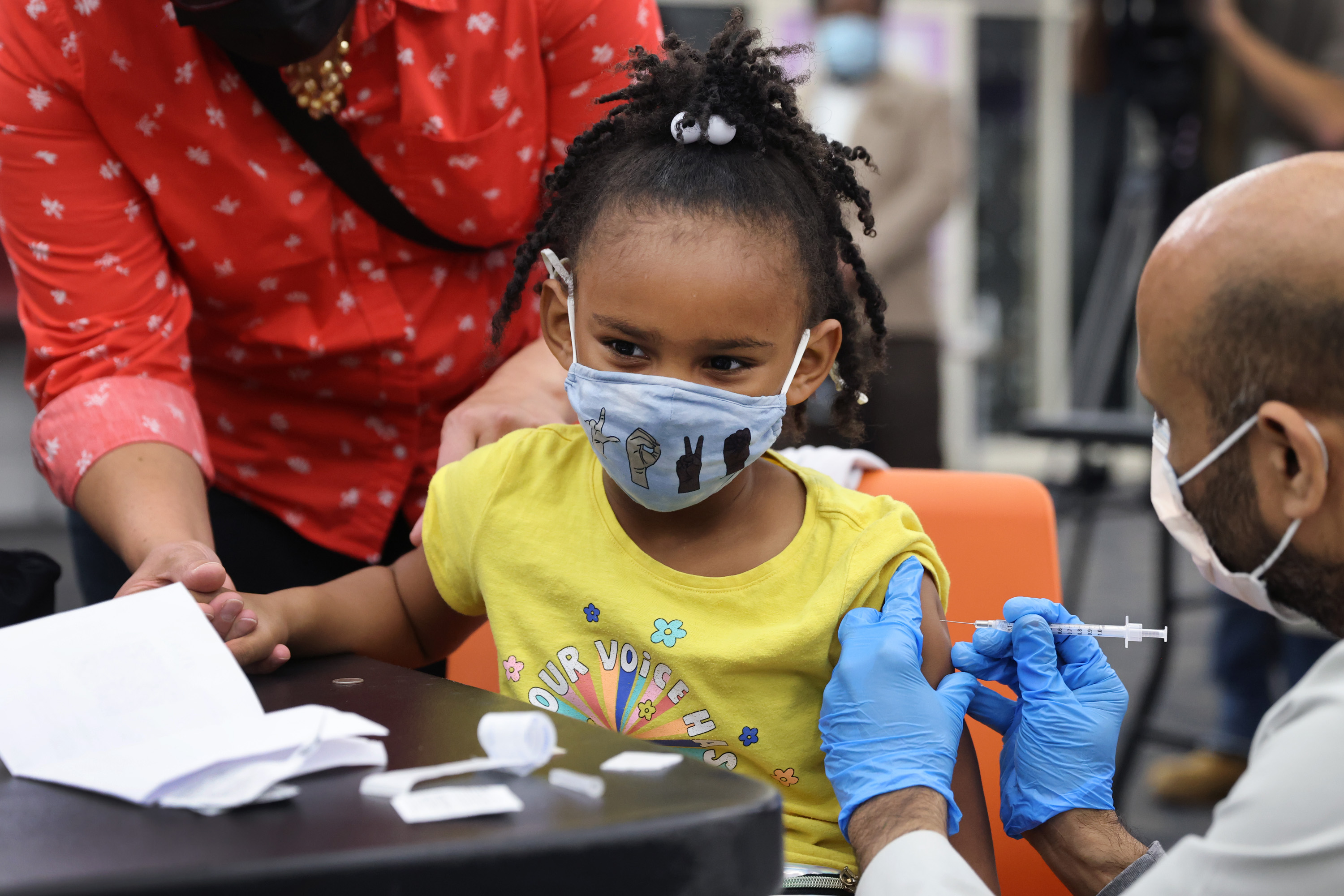