Rich, who was 52, worked with the “Iron Man” star for nearly two decades and left an impression on many stars in the Marvel universe, Deadline noted.

Rich joined Downey on “The Singing Detective” in 2003 and would be his behind-the-scenes “right hand man” in nearly two-dozen movies, Variety reported.

Citing the “terrible and shocking tragedy,” Downey wrote on Instagram: “He was a brother, my right hand man, an uncle to our kids and beloved by all who experienced his singular character and wit. Our thoughts go to his relatives, friends, co-workers, and all the fans who knew him as the man who supported every step of my recovery, life and career.

“Again, my condolences to his beautiful family, and the legacy of hope and redemption his life will continue to represent.”

Rest In Peace, Jimmy. You have been such a great friend to all of us at Marvel Studios for so many years. Your love and light were an inspiration to everyone that knew you. We will miss you. pic.twitter.com/O45mKJA1gj 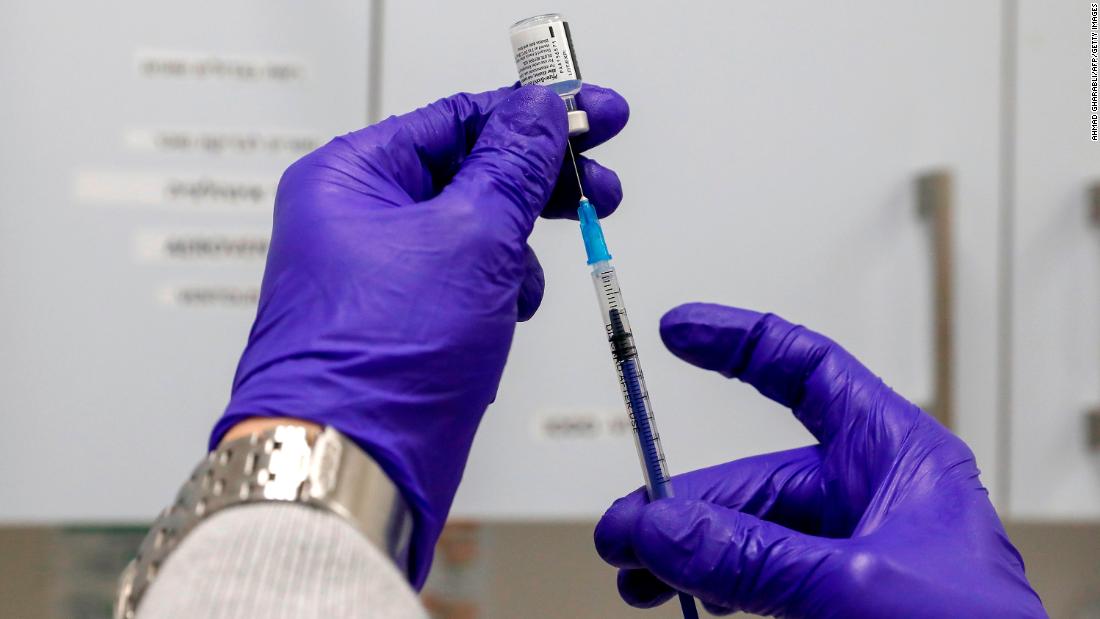 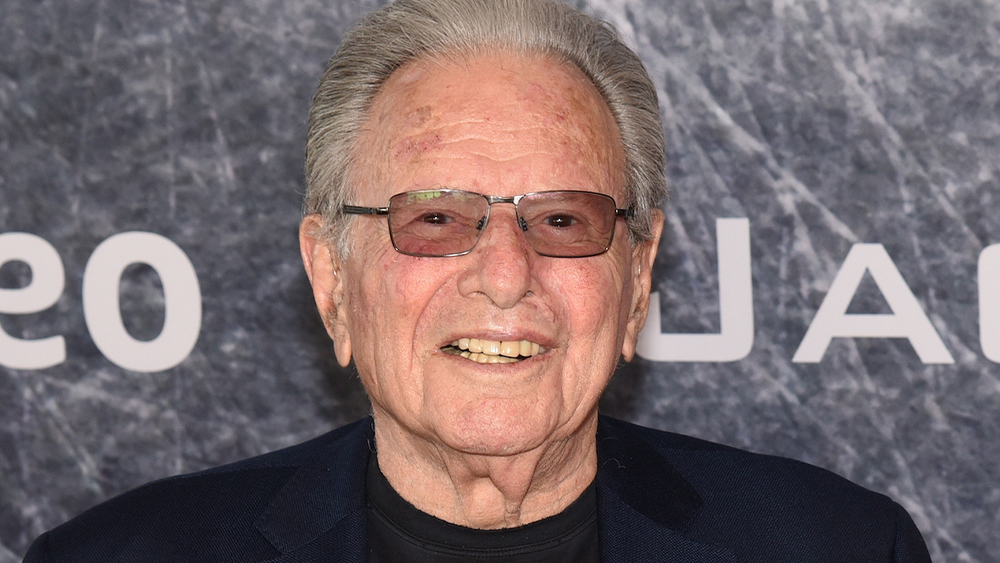