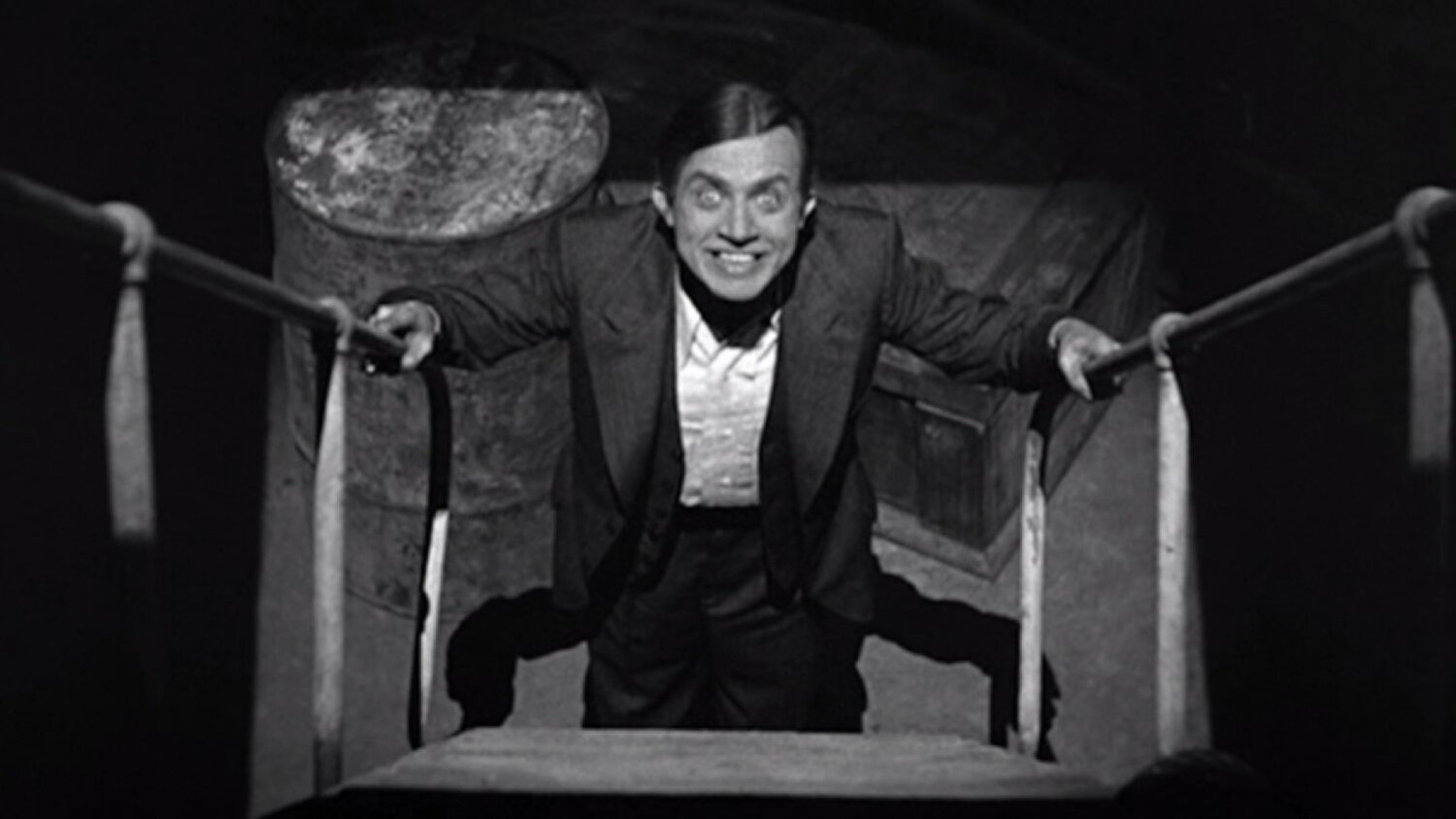 Invincible and The Walking Dead creator Robert Kirkman recently appeared on Kevin Smith’s Fat Man Beyond, and while talking, he talked about Universal Pictures’ Dracula-inspired film Renfield. Kirkman is a producer on the project, and he also created the story. Chris McKay (The Lego Batman Movie, The Tomorrow War) is set to direct the movie. When talking about the film, Kirkman said:

“We’re doing this cool movie for Universal that’s a focus on Renfield. It’s a story about him being Dracula’s henchman and how shitty a job that is. It’s a fun, extremely violent comedy because I’ve got a crutch, and it’s violence.”

The most recent screenplay was written by Ryan Ridley (Rick and Morty). In the original Dracula novel, R.M. Renfield was an inmate at a lunatic asylum who was thought to be suffering from delusions but actually is a servant of Dracula. We still don’t have any plot details, but it will take place during the present day and will be an extremely violent comedy.