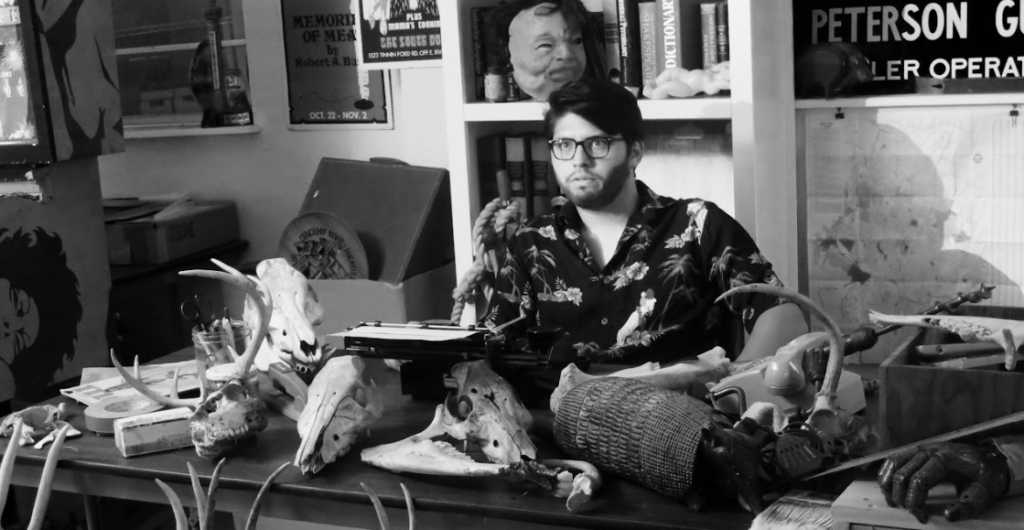 When someone sets out to make a documentary about a relatively unknown celebrity, we can’t imagine anything other than it being a product of pure love. Imagine you could make a film about someone you admire, and whose very existence is shrouded in mystery. It’s hard to think the final product would be anything other than interesting.

Joe O’Connell’s Rondo and Bob, is one of those films and it’s undeniable that the director is doing his very best to achieve his vision. But is his vision the correct choice for such a complex study?

Rondo and Bob is an admirable feat, but it’s also garnished with unnecessary details that actually lower the experience at some point. You can understand the direction O’Connell is set on using for his documentary, but his style feels like a misstep. And yes, I’m referring to an incomprehensible dependence on dramatizations that do nothing for the subjects on display. If this is love, then it’s not the kind of homage I was expecting.

Then again, these subjects are interesting enough to make for a film about the curious causes and effects of art in an industry that isn’t forgiving. Rondo and Bob is a chronicle about obscure character Rondo Hatton and how his presence in cinema impacted some of the effects of the genre movies he appeared in. His characters were always under the shadow of his physical looks as he suffered from acromegaly. Inside he was a beautiful soul.

Bob Burns is also known as the art director of some iconic horror movies, The Texas Chain Saw Massacre being the most notable of those. Burns was obsessed with Hatton and through some testimonies and documents we come to know where he surpassed his limits to understand the presence of such an iconic figure in the dark corners of Tinseltown.

Indie documentary Rondo and Bob is an edited collection of data that attempts to open the veil on the importance of Burns and his presence in genre cinema. In parallel, the film tries to solve the enigma that is an actor that’s been sadly forgotten. It isn’t hard to figure out the director’s purpose with the film, but it just doesn’t feel like a wholesome tribute to both men. It’s an emotional yet inconsistent journey.

The Texas Chain Saw Massacre is one of those films that still feels like it’s hiding something in its innards. The events related to its shooting could be the subject for a documentary, but every day new facts show up. Its production design is one of the best features about it because it’s one of those horror films where you actually felt like you were inside a nightmare. Knowing about the man responsible for that is a joy. But Rondo and Bob feels like an awkward stretch for exploring an obsession that’s never quite clear. 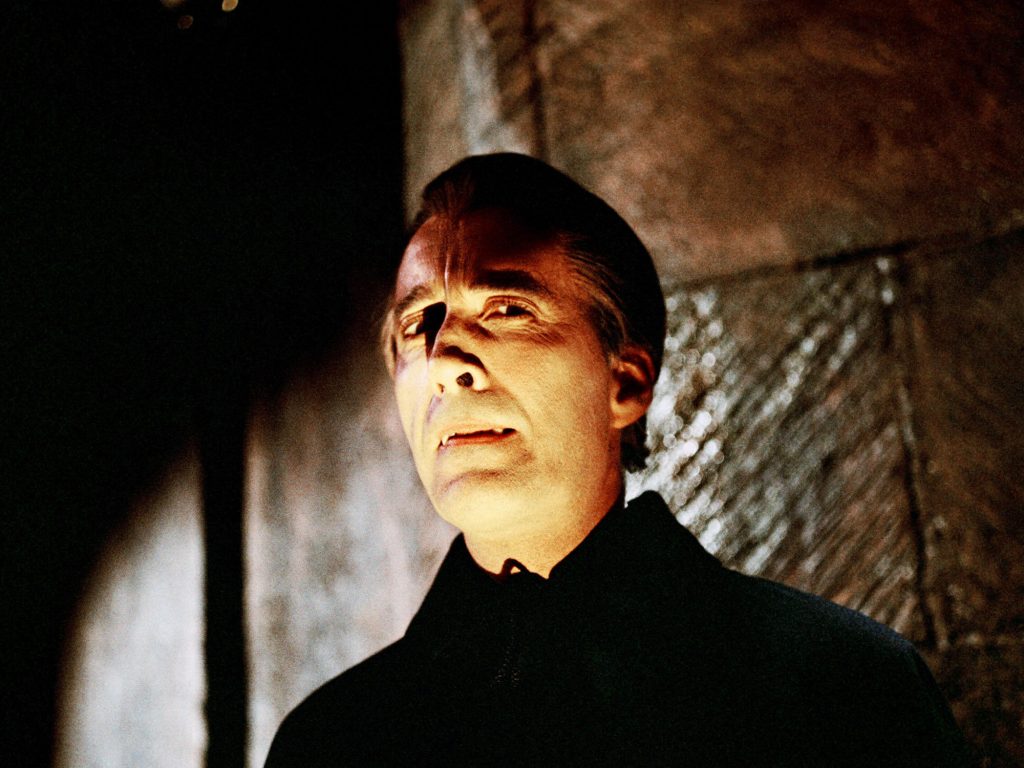 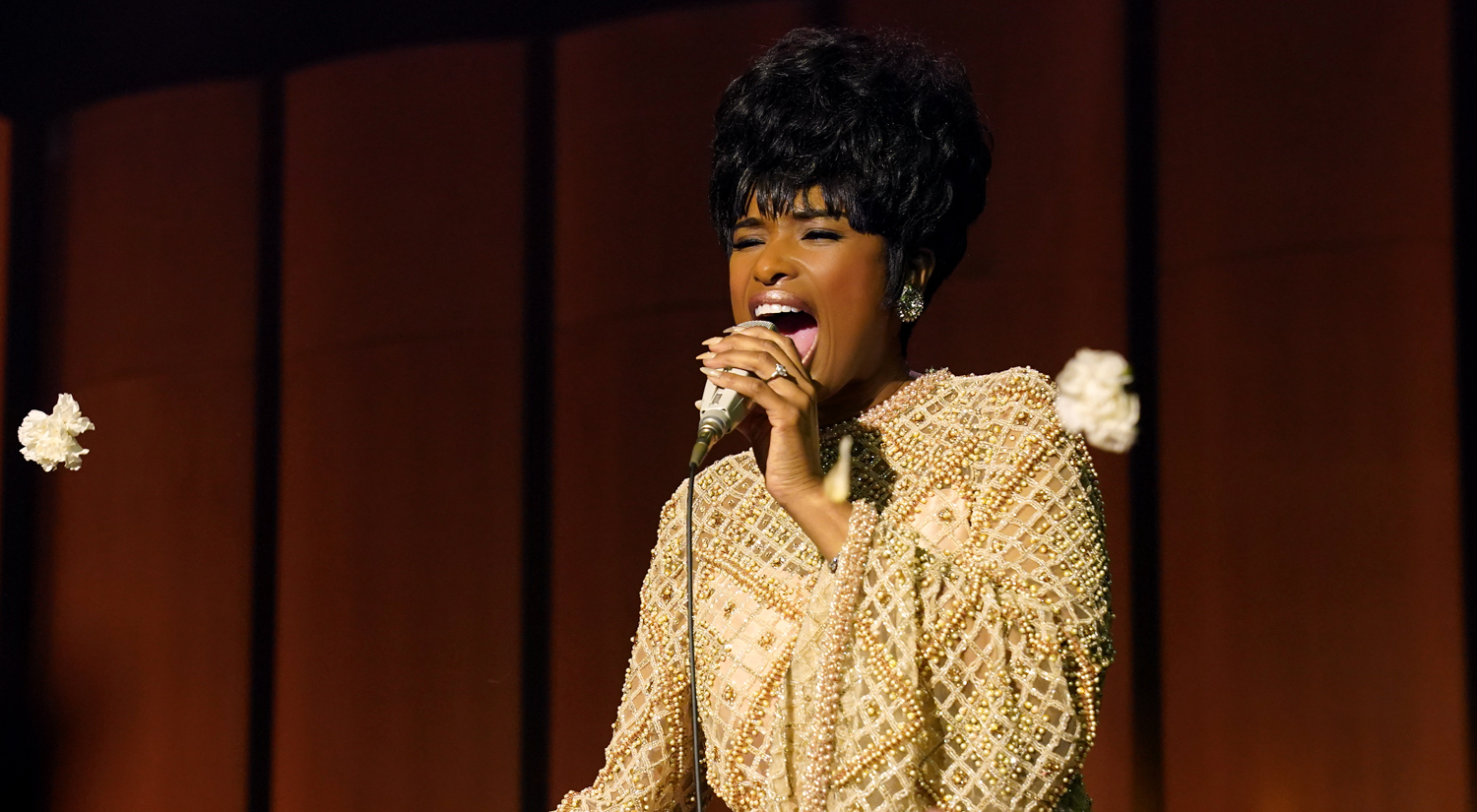