Ronnie Ortiz-Magro will not be charged for his recent domestic violence arrest, but he could still face some jail time.

A spokesperson for the Los Angeles City Attorney’s Office told TMZ they don’t plan to prosecute the 35-year-old reality star for a misdemeanor over the incident involving his girlfriend, Saffire Matos. Instead, they will proceed with a hearing about Ronnie violating his probation. In that case, the MTV personality entered a plea deal for another domestic violence dispute with ex-lover Jenn Harley and daughter Ariana Sky in 2019. And yes, there is a strong possibility he could go to jail this time for the violation.

The father’s lawyer, Scott Leemon, told the outlet on Thursday about the news:

“We are very happy that after further investigation both the L.A. County District Attorney’s office and the L.A. City Attorney’s office determined that criminal charges were not warranted against Ronnie related to the incident that occurred in April. We will review the alleged violation of probation claim and deal with it accordingly.”

Even more so, the attorney claimed Ronnie is seeking treatment for personal reasons:

“As for Ronnie personally, He is currently seeking medical treatment for psychological issues that he has ignored for a long time. His only present goal is to address these issues professionally and make himself [a] better person and the best father he can be to his loving daughter.”

In case you missed it, the New York native had been busted last month following an altercation with his partner at his home in Los Angeles. And while Matos claimed their relationship had been solid, it was later revealed she had called the police to report the alleged violence. The 29-year-old also reportedly had visible bruises and marks on her body.

Following the arrest, Ortiz-Magro broke his silence on social media to thank fans for not bashing his alleged actions. The post read:

“I am grateful for all of my real friends. Being by myself the last few weeks — I take all experiences as lessons. You learn who really cares about you when your [sic] down and out and than [sic] you see who doesn’t! But I guess they call it the weeding process. Thank you to my real friends who haven’t left my side and haven’t betrayed me. “#Bcofyouguysifeelblessed #Thankyouforstoppingmefromzzdrowining.”

Obviously, it sounds like he does not plan to take any sort of responsibility. He also shared a cryptic message about mental health, saying:

Yeah, again, it is not cool to “disassociate” if you’re causing physical and/or emotional pain to others. It is not an excuse, but we digress. All of us will just have to wait and see if the El Lay courts plan to serve up some prison time for Ronnie, but here’s hoping he actually follows through with getting help until then.

Thoughts, Perezcious readers? Sound OFF in the comments (below). 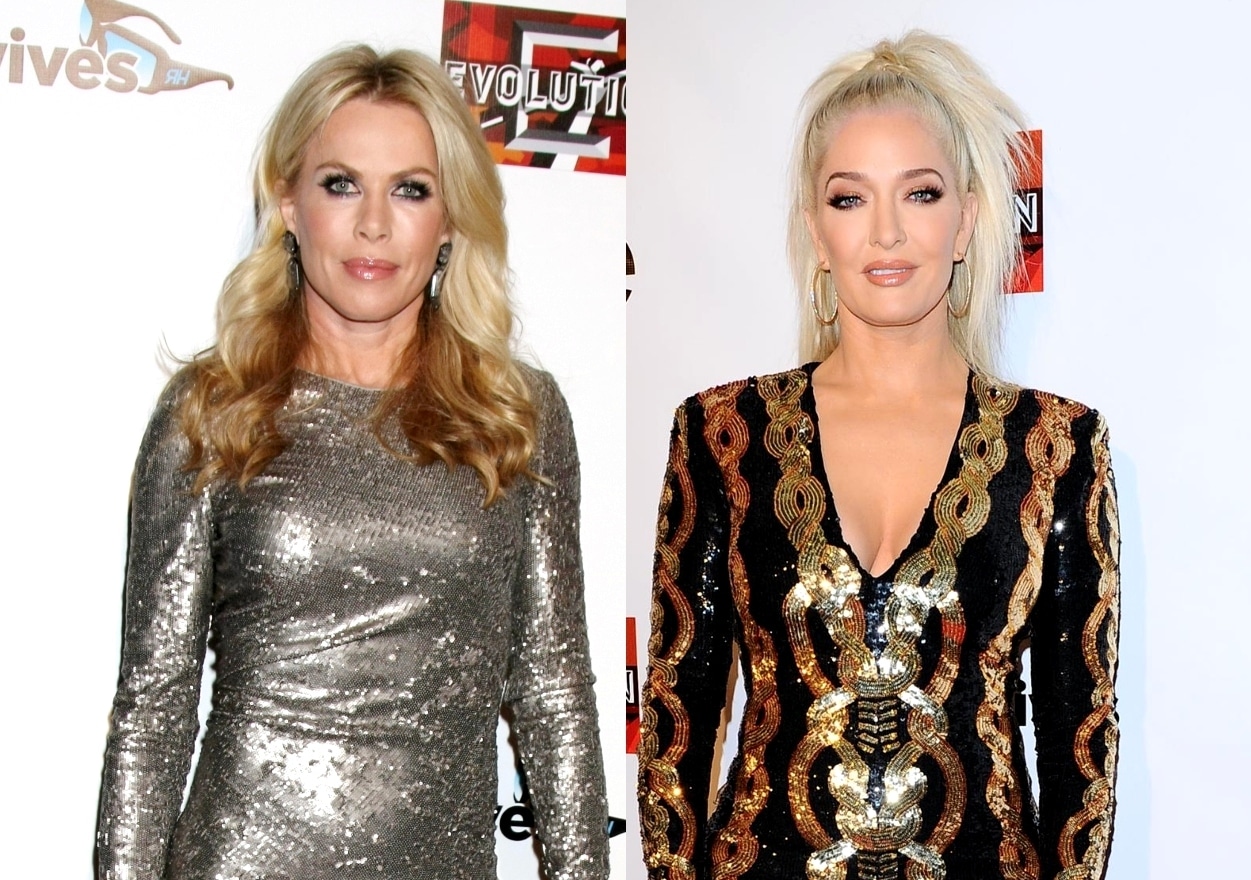