Skip to Content
Home Reality TV ‘RuPaul’s Drag Race’ Star Widow Von’Du Insists She Was Wrongfully Arrested In Domestic Incident With Partner: His A** Got Beat Up Because He Wouldn’t Leave 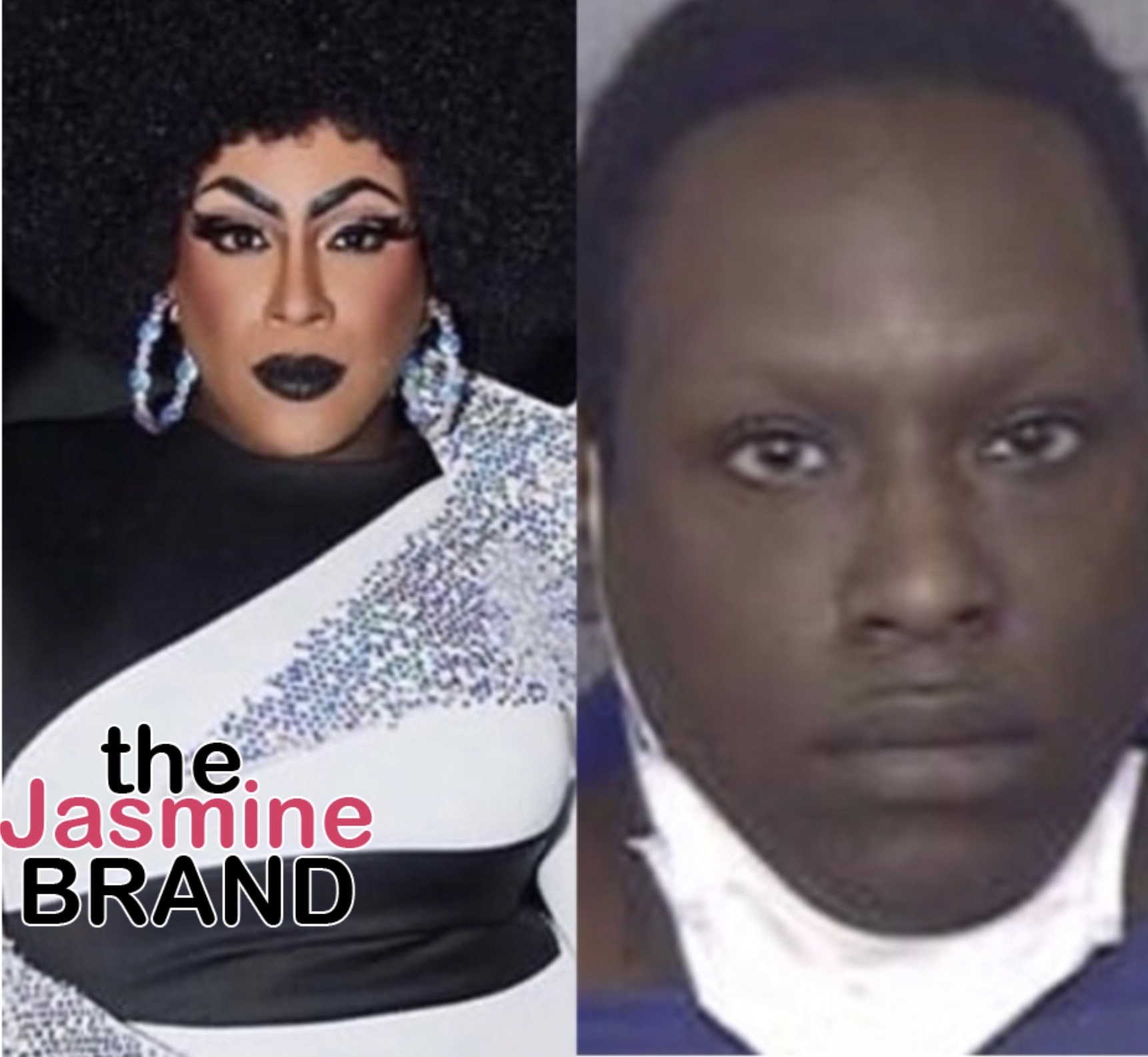 ‘RuPaul’s Drag Race’ Star Widow Von’Du Insists She Was Wrongfully Arrested In Domestic Incident With Partner: His A** Got Beat Up Because He Wouldn’t Leave

‘RuPaul’s Drag Race’ star Widow Von’Du was recently arrested in Kansas City for allegedly beating up her partner in self-defense, and because the alleged victim is white, she alludes his ‘privilege’ is the reason he was not arrested and she was.

According to Widow Von’Du, she asked her partner to leave her residence five times and when he didn’t, “his a** got beat up.”

“Someone else would not understand his privilege does not extend to my apartment. And, just because his a** got beat up because he would not leave…I’m being arrested.”

A friend of Widow Von’Du‘s was present at the time. While offering her friend an inhale of her vape to help calm her down, she insists the arrest of her friend was totally unjustified.

During the arrest, she demanded the cops restrain her because she didn’t want there to be any allegations of resistance, alluding to Black people dying at the hands of law enforcement. Speaking to a camera, she said:

“I’m not about to be the next one that we march for.”

The alleged victim sustained significant injuries during the fight. He received medial attention after the altercation, and 14 stitches in his face and head were required.

Von’Du was booked for 1st and 2nd-degree domestic assault.

Take a look at the entire clip:

Do you think Widow Von’Du was wrongfully arrested? Comment below and let us know your thoughts!