Review By Times Of India

Performance wise, it’s a Parineeti show all the way. She gets an ample scope to live Sandy’s multi-layered character, who is strong yet vulnerable and insecure. Parineeti gives it all to make Sandy’s intricate and hard-to-read persona likeable and her performance is one of the few factors that hold the film’s uneven narrative together. Sadly, for Arjun Kapoor, his character doesn’t enjoy the same detailing, leaving him with little to work with.

Dibakar and his co-writer Varun Grover (Sacred Games, Masaan) set the world beautifully. There’s a touch of reality in the setting, the characters and the world of SAPF.

She is a highly educated, high-ranking official in a leading Indian private bank. He is a scruffy disgraced policeman from the Haryana force. Like the title, her veneer of sophistication and his unpolished demeanour both camouflage more than they let on. As the two make their way from flashy Gurgaon to the town of Pithoragarh in the mountains of Uttarakhand, we gradually find out why a killer tried to get her, and they form an alliance initially led by compulsion and later by choice.

Starring Parineeti Chopra and Arjun Kapoor in lead roles, Sandeep Aur Pinky Faraar’s theatrical release was held up for over two years, but now that it’s finally out, it might just force audience to go ‘faraar’ (run for their life). The first 15 minutes set high hopes and you think you’re in for a lot of suspenseful storytelling, but the film turns out to be a series of repetitive events and boring twists — just like the deceptive title. 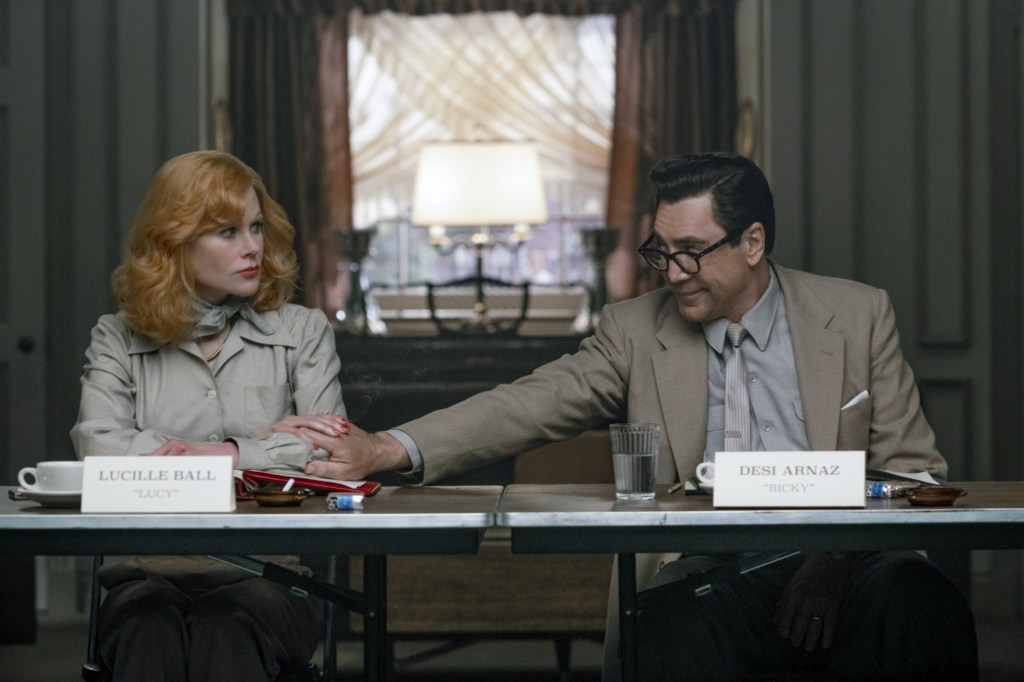 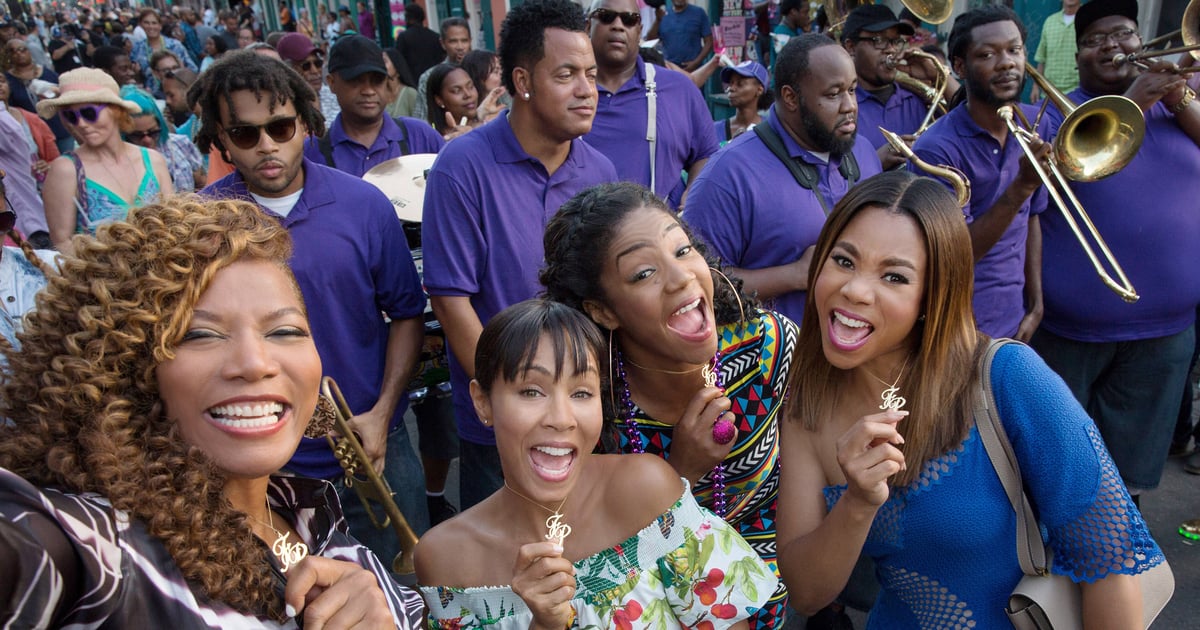