But beyond the existence of Wanda’s children, Speed and Wiccan—and Wanda’s badass Scarlet Witch costume—Doctor Strange in the Multiverse of Madness essentially ignores WandaVision entirely. So much so that it often feels like the people involved in making the movie didn’t even watch the show.

Which, as it turns out, they mostly didn’t. According to a Rolling Stone interview, director Sam Raimi “just [saw] key moments of some episodes” that he “was told directly impact our storyline,” a fact which is both disappointing and maddening all at once. Did those key moments…not include the series finale?

Gone is the nuanced understanding of what Wanda has been forced to sacrifice in the name of the greater good, the show’s delicate depiction of grief and the emotional trauma it leaves behind, and its innate understanding that her desire for a family wasn’t about power, it was about peace. In its place is a sort of maternal madness, in which Wanda is essentially only defined by her desire to find some version, any version of her sons.

Equally erased are Wanda’s hard-won steps forward, mentally and emotionally speaking. Yes, in WandaVision she did something terrible in the name of her grief by mind-controlling a town, but she realized it was wrong and choose to undo it herself, with the full knowledge and understanding of the pain it would cause her to have to say goodbye to the family she made. That’s growth. And it’s something Multiverse of Madness conveniently chooses to ignore, essentially telling the exact same story again, just with a higher body count and a lot less personal agency (after all, in the film, Wanda’s also been corrupted by an evil magic book known as the Darkhold, so it’s not even clear how many of her choices are her own).

Instead of seeing a story that continued that journey, that allowed Wanda to move forward, to find a way out of her depression and a new purpose for the life she still has to live, we got one in which Marvel’s best and most nuanced depiction of trauma is abandoned in favor of a fairly generic supervillain origin story, just one with deeply creepy undertones about motherhood and female emotion.

It’s clearly not an accident that her sudden obsession with motherhood reads a lot like a depiction of “female hysteria”, but it is disappointing in the year of our Lord 2022, after decades of commentary on the myriad and various ways that the comics these films are based on have done Wanda dirty in this same specific way. Turning a popular female character’s nuanced emotional state into what is essentially a form of “womb madness” reads like nothing so much as an insult to every female fan sitting in the multiplex. 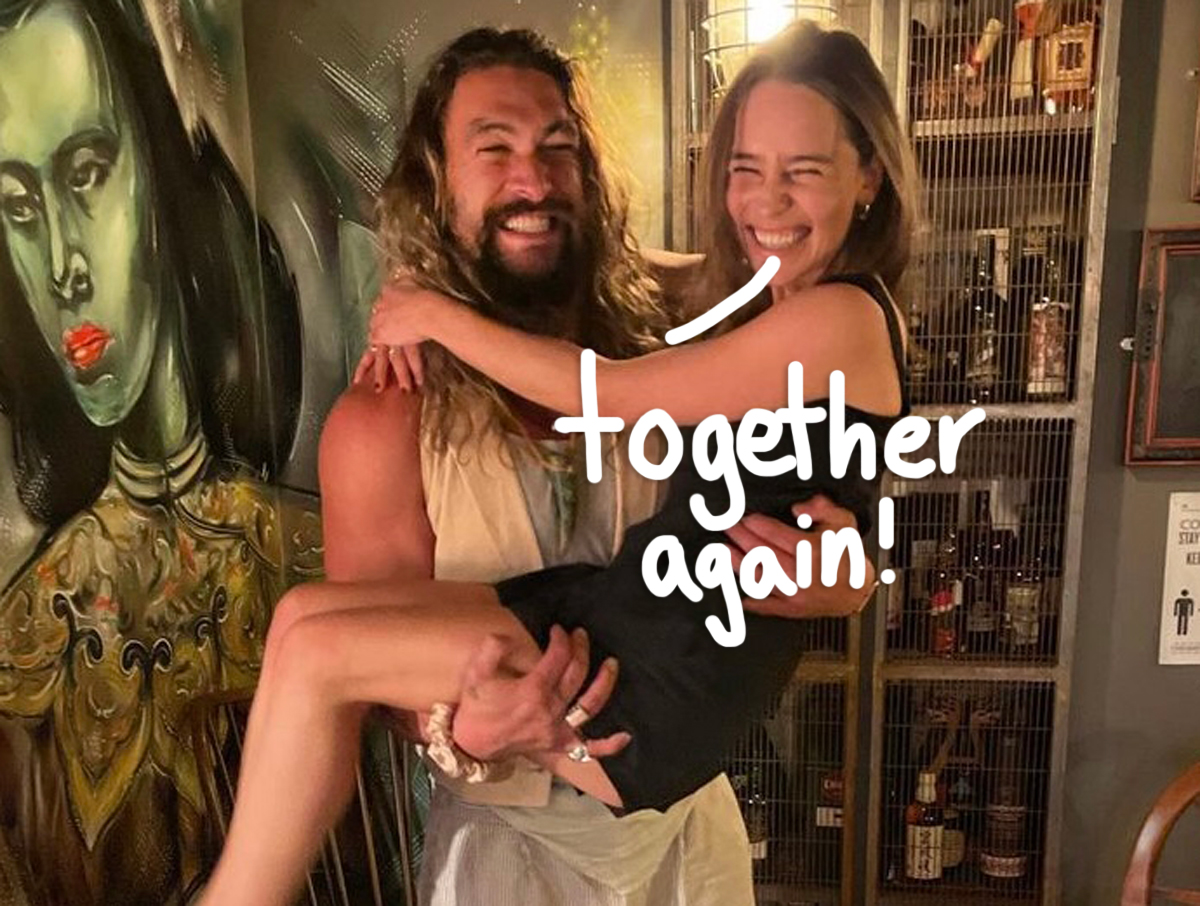 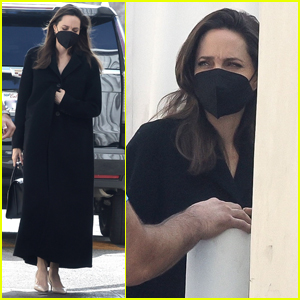 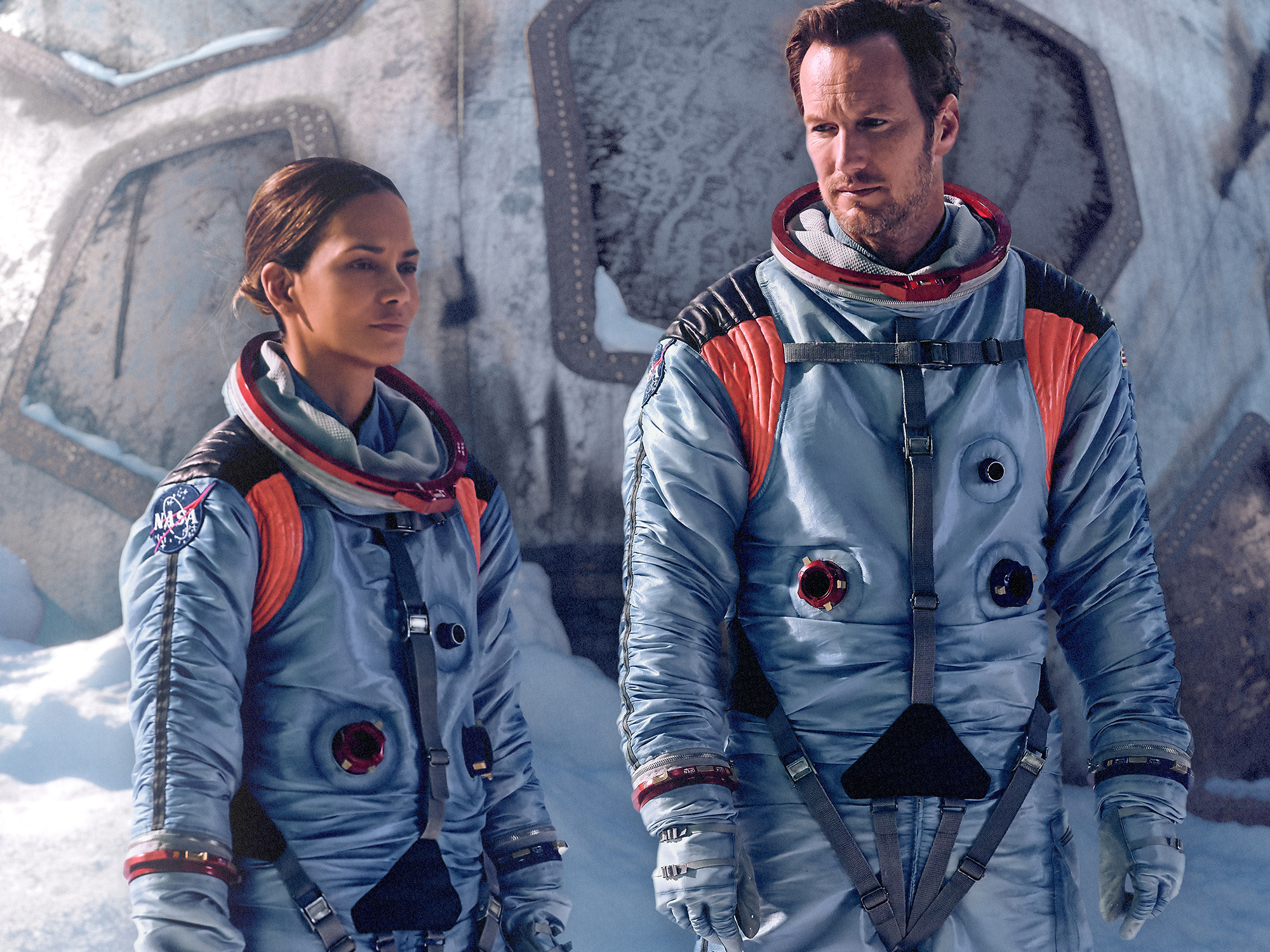