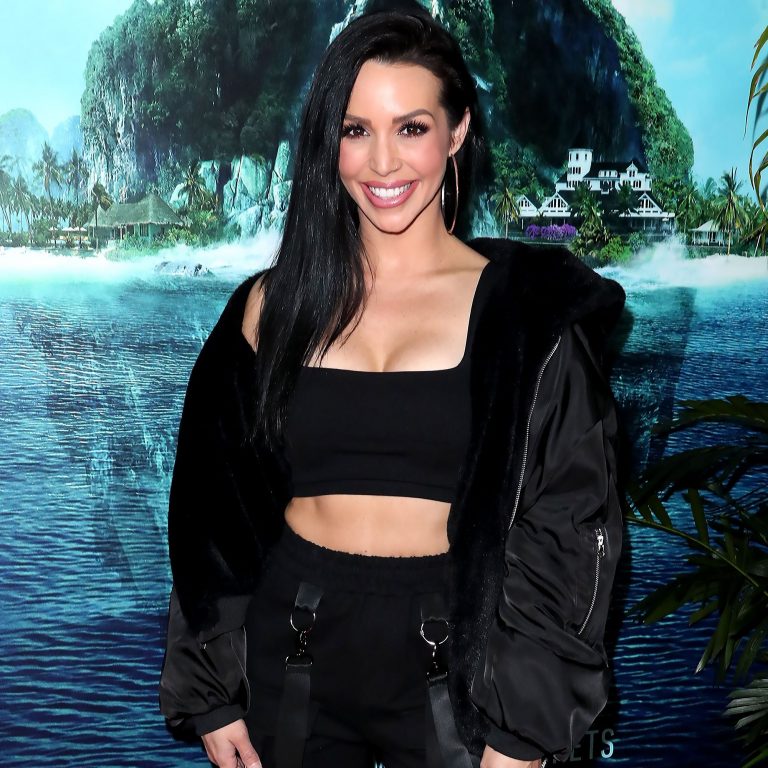 Scheana Shay is officially a first time mother after she and boyfriend Brock Davies welcomed a baby girl together the other day! The ‘ Vanderpump Rules ’ star could not be any happier to meet her newborn!

That being said, she took to her IG account to share a first pic of the infant that also included both parents!

Scheana also shared the full, sweet name they have picked for the baby – Summer Moon Honey Davies and mentioned that she was born on April 26.

The caption reads: ‘Thank you to everybody who’s reached out and sent their love and also thank you to the staff at Cedars-Sinai. We’re definitely feeling all the feels and are so excited to be Summer’s parents.’

The reality TV star also updated her followers on her own health after giving birth, telling everyone that she’s still in the hospital, getting closely monitored.

The reason for this was that her ‘blood pressure was extremely elevated’ and she was also diagnosed with preeclampsia.

The great news of Summer’s arrival comes a few months after Scheana first shared that she was expecting!

Back in October, she shared a pic of her and her beau packing some lovely PDA while she was also holding up a positive pregnancy test and an ultrasound picture.

Over on her IG Stories, she also posted a snap that showed Brock holding a sign reading: ‘A Little Honey Is on the Way.’

As it turns out, the former rugby player’s middle name is ‘Honey’ so they must have wanted to give this moniker to their baby from the beginning!

In November, the couple also threw a gender reveal party, announcing: ‘IT’S A GIRL. I cannot wait to put the biggest bows in her hair and to shower her with unicorns and rainbows! MOST MAGICAL DAY EVER!!!! Thank you to all my family and friends for making this day SO special and memorable!’ 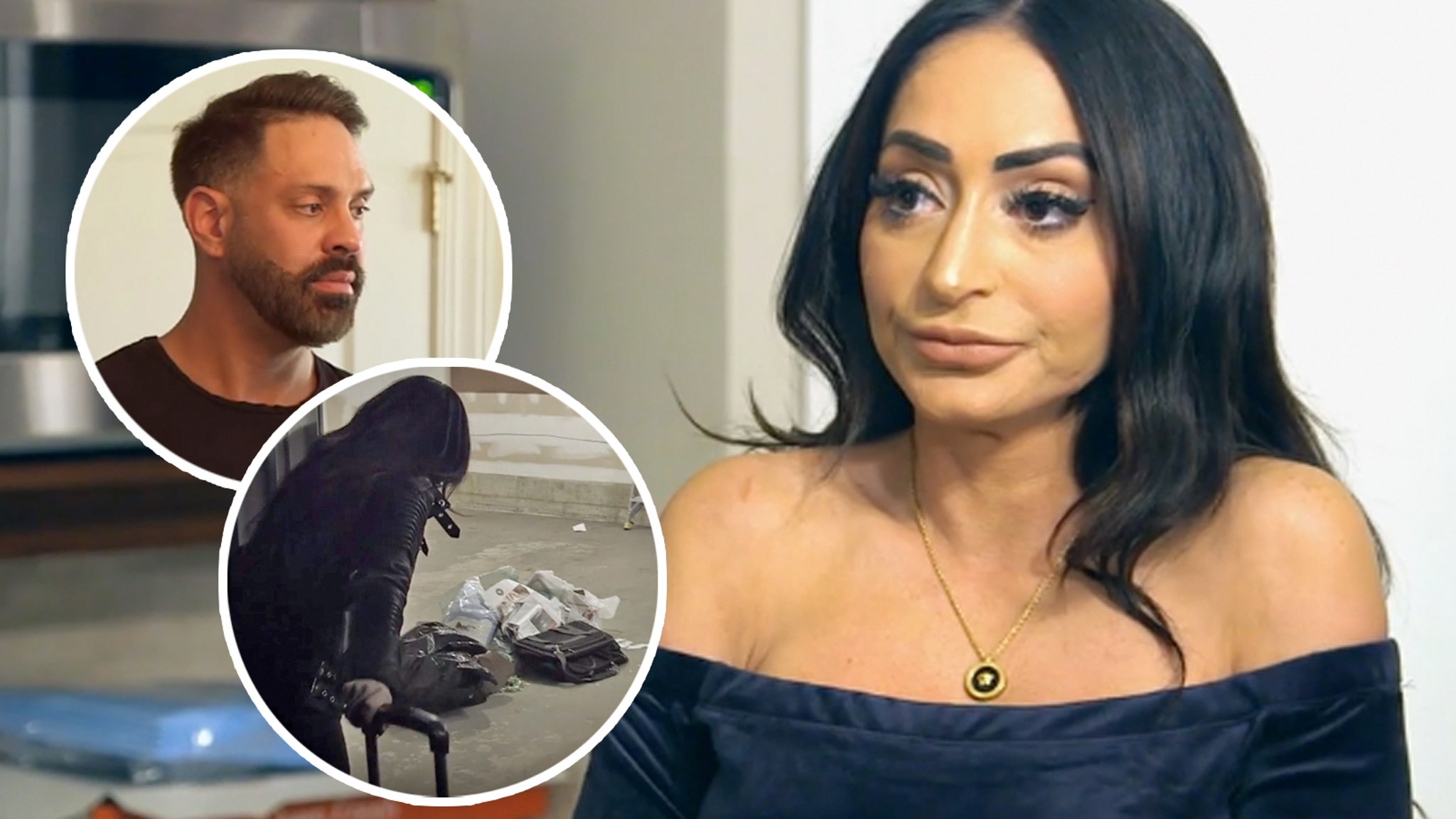 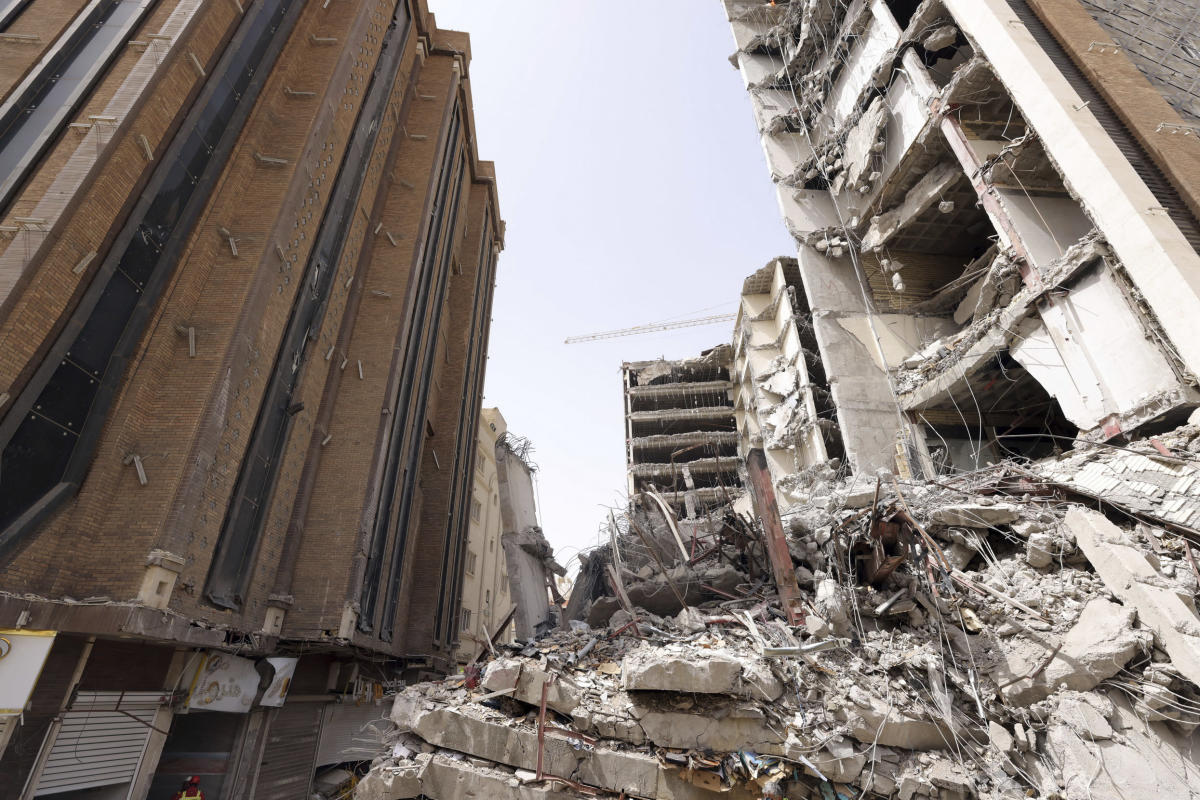