Skip to Content
Home Reality TV Scott Disick Is Distancing Himself From Kourtney Kardashian Due To Her Relationship With Travis Barker!


Scott Disick has some feelings about Kourtney Kardashian and Travis Barker’s relationship.

A source told E! News that the 37-year-old reality star has had a hard time with how serious things are between the hot couple — so much so he actually plans to keep his distance and keep communication solely about their three kids!

“Scott has really distanced himself from Kourtney recently. Of course, they are still cordial when it comes to the kids, but they aren’t hanging out as much or doing things as a family. The communication has become strictly about the kids.”

Over the past couple of months, fans have been curious about why Disick has been absent from recent Kardashian-Jenner family hangouts, such as their big Easter celebration. We know why now!

While the confidant says the Talentless founder plans to spend more time in Miami and with his girlfriend Amelia Hamlin, he still can’t get away from the constant reminder of Travis and Kourt’s coupling. You know, Scott does have a point as the couple is not shy about leaving some flirty pics or messages directed at one another.

“It’s uncomfortable for Scott to see Kourtney in a serious relationship, although he knew this day would come. He is glad she is happy, but it’s definitely been hard on him. He doesn’t like to bring it up, and it’s a weird convo for him. At one point, the family was really encouraging Scott and Kourtney to try the relationship again, and it’s a bit of an eye-opener for him, that it’s truly never going to happen.”

As fans may know, the final season of Keeping Up With the Kardashians has seen a big push in the narrative that Kourtney and Scott may get back together. In a recent episode, the crew joked about the idea, and Scott did not seem opposed to them.

“I guess now that you’re single and I’m single, and you haven’t been with somebody in a bit, either we figure out creating our own lives together or separately. It hurts me when you’re with somebody else.”

A second source reiterated to the publication that Lord Disick just can’t handle the Poosh founder dating other people.

“He is trying to adjust and be a grown-up about it, but seeing Kourtney get so serious with someone so quickly is not easy — especially someone they have known for so long. Scott has never been comfortable seeing Kourtney with guys, but this feels different.”

Not to sound like a broken record, but what did you expect?! Again, she was not going to wait and be single forever as Kourtney eventually would have decided to move on. The insider went on to explain how Disick is starting to realize it’s most likely over between him and the TV personality.

“Before Travis, Kourtney and Scott were together a lot, and of course now that has changed. Scott has always held out hope that he and Kourtney will end up together and this is the first time he feels like someone else might prevent that. He doesn’t want to see or hear about it, but he’s trying to deal with it as best as he can.”

Scott might have to, as it is pretty clear Travis and Kourtney are very much into each other. And given their history as friends, they seemingly have a foundation built to make their relationship last. It’s probably time at this point… 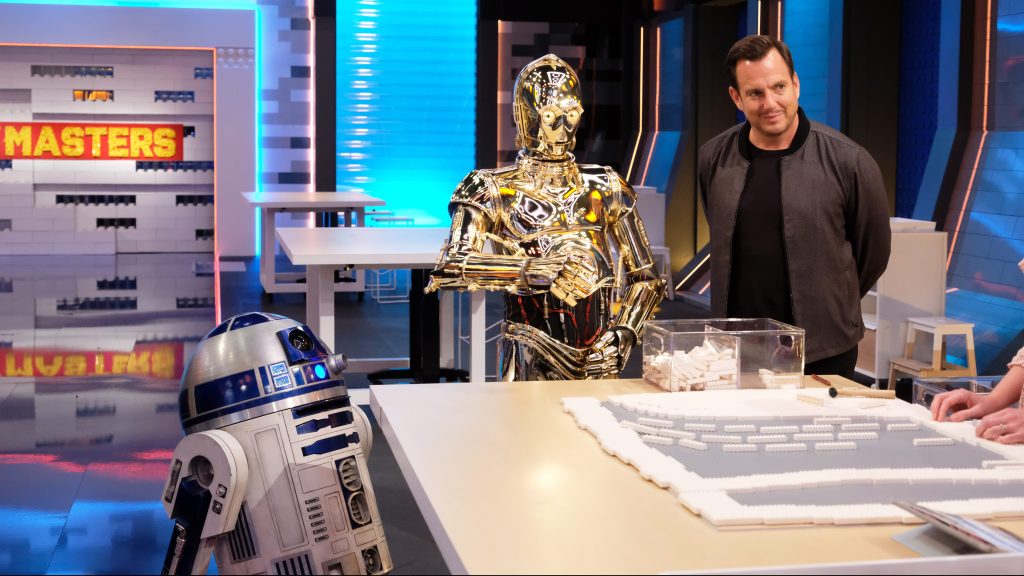