Neve Campbell Says “No” to Scream 6

Neve Campbell will not be returning in the upcoming follow-up to this year’s horror movie smash-hit requel, Scream.

When Neve Campbell first played Sidney Prescott in the original 1996 Wes Craven blockbuster, Scream, she was automatically crowned the new horror movie “scream queen.” So, it comes as disappointing news to loyal fans of the franchise that she will not be appearing in the next Scream picture. With the recent revelation that Melissa Barrera will be back, though, all is definitely not lost for this forthcoming horror film. Even Courteney Cox is coming back!

Early in 1996, Campbell was making her foray into horror pictures with the box-office success, The Craft. That witch movie led to the original Scream and playing Prescott was quite a ride for Campbell as the Scream pictures turned out to be hugely successful. Only after the fourth film did the franchise lose a little steam. With this year’s requel (a reboot/sequel combo), the success of these movies was re-established. Campbell won’t be back for more, though.

It seems that Campbell’s financial expectations were not met when she entered negotiations to return to the series as Prescott. Though Courteney Cox will be back reprising her role from the earlier movies, Campbell will not be joining her, unfortunately. Campbell doesn’t believe the salary offered to her represented the value she has brought to the franchise.

Hayden Panettiere of Scream 4 fame will be returning in the sixth edition of the popular horror series so fans are still excited at the prospect of seeing the return of Panettiere to the horror franchise. With Campbell leaving, and Panettiere coming in, it may turn out to be an even exchange.

Perhaps, now with Campbell’s exit, the script will have to be re-written in order to accommodate the recent news. David Arquette’s character was killed off in the last Scream picture. Now, with Campbell’s departure, who knows how much longer Cox will be on board the series. No news has been reported, however, about Cox being dissatisfied with the salary offered to her for reprising her role in the upcoming horror film.

Neve Campbell is still wowing viewers on Netflix’s successful show, “The Lincoln Lawyer.” Scream 6 will be released on March 31, 2023 without Campbell’s Prescott in it but the film is still likely to scare up big box-office dollars. Despite Campbell’s absence, there are plenty of fans who still admire these horror pictures. The requel from earlier this year earned a solid “B+” CinemaScore and scored a healthy $81 million domestic box-office take. It garnered new fans who probably won’t miss Campbell as much as older fans will.

Leave your thoughts on Neve Campbell leaving the Scream franchise below in the comments section. Readers seeking to support this type of content can visit our Patreon Page and become one of FilmBook’s patrons. Readers seeking more movie news can visit our Movie News Page, our Movie News Twitter Page, and our Movie News Facebook Page. Want up-to-the-minute notifications? FilmBook staff members publish articles by Email, Twitter, Facebook, Instagram, Tumblr, Pinterest, and Flipboard. This news was brought to our attention by MovieWeb. 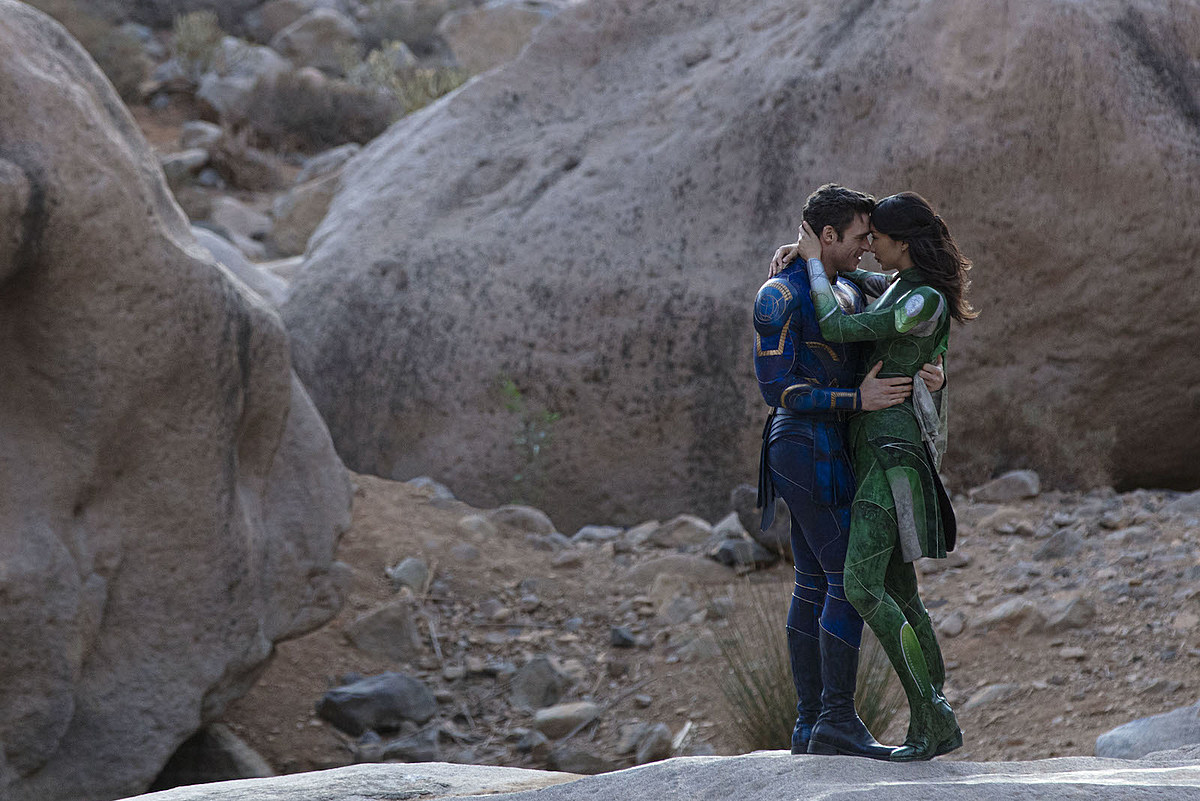 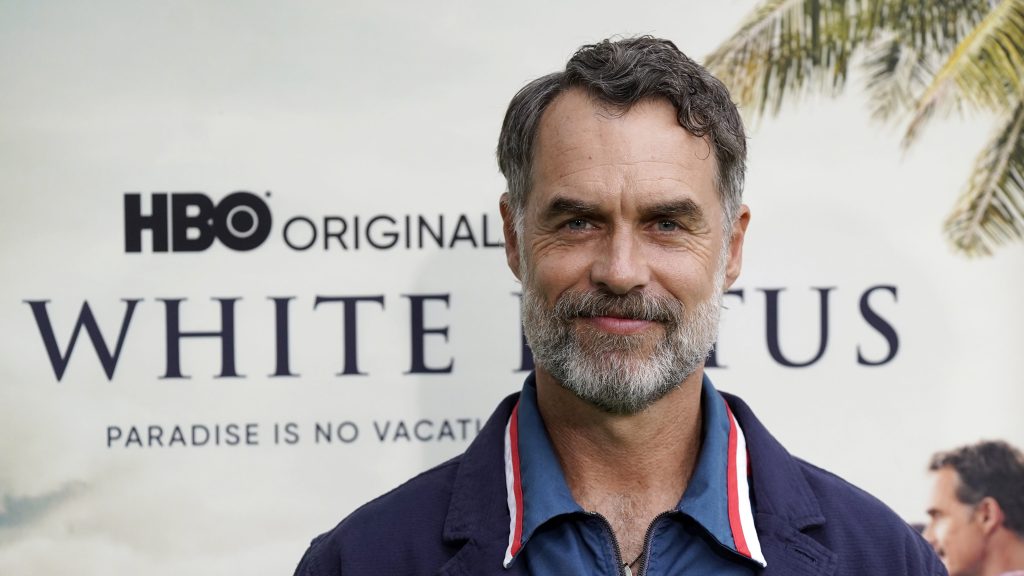