The Selling Sunset reunion promises to bring on the drama – and the tears!

As fans know, Jason Oppenheim and Chrishell Stause broke up in December of 2021 as they were not on the same page when it came to having children in the future. She said following their split:

“Jason was and is my best friend and other than our ideas for family ultimately not being aligned, the amount of respect and love we have for each other will not change going forward.”

Although the former couple has been broken up for months now, their love story happened to be a major plot line in season 5 of the Netflix reality series, so of course, their relationship came up during the first-ever reunion. In a sneak peek of the episode, the 45-year-old broker could be seen breaking down at one point while discussing their split. It went down when Jason was asked by host Tan France if the co-stars’ romance was all for the show, to which he responded:

“I hesitate to answer that question. I don’t want to give it any credence. That’s like asking me if the Earth is flat. It’s a stupid question to me. I don’t feel the need to explain to people that…”

In a rare moment, The Oppenheim Group founder started to tear up, shocking many of their fellow cast members. Newest realtor to the company Chelsea Lazkani even said:

For her part, Chrishell tries to hold back her own tears, biting her lip at one point to do so. While the cast offered up their support to Jason, Tan commented how it is not often that he or viewers see the reality star display this type of emotion on the show and asked him what he was feeling in the moment. Pausing to compose himself, Jason shared:

“I mean there’s a lot of sadness and loss. I think watching the show made it more difficult. It brought it all back up. It’s been a few months, but I’m still just going through stuff. I think there was a lot of love between us and there still is. I still care about her very much. This has been a very difficult breakup.”

This is not the first time that Jason has hinted at the fact that he’s struggling with their breakup. He previously opened up to New! Magazine that it has been difficult to watch their romance play out in season 5, explaining:

“My excitement is tempered by the fact I don’t want to relieve the most difficult loss I’ve ever had to deal with. I’m still working through a lot of emotion and pain and sadness. I think that could take a while.”

Oof! We’ll be certainly have a box of tissues on hand during this reunion special! You can ch-ch-check out out the teaser (below):

Reactions? Let us know in the comments! 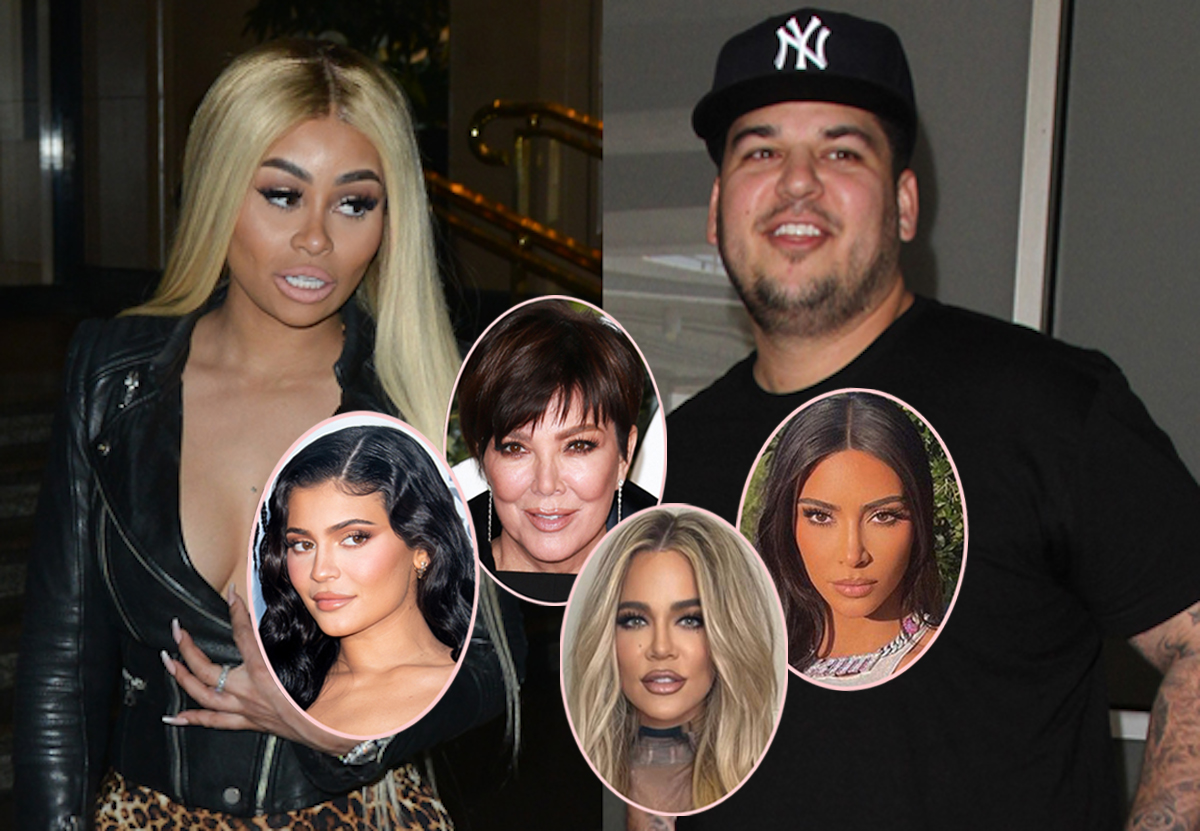