Blake Masters, a Republican U.S. Senate candidate in Arizona, forcefully ejected a Democratic activist from a GOP mixer last weekend, according to video footage of the event.

The incident took place at a meet-and-greet for Republican candidates in Green Valley, Arizona, on Saturday night. Peter Jackson, a 73-year-old Democratic activist, went to the event wearing a “Black Lives Matter” T-shirt and a button reading “fully vaxxed”; he was immediately confronted by those at the meeting, according to video footage uploaded to YouTube.

The group began screaming at him to leave, calling him a “hypocrite” and telling him he was unwelcome. The footage then shows a woman filming Jackson with her cellphone before she strikes him in the face. The camera jostles and then Masters is seen rushing toward Jackson, grabbing him before he falls to his knees.

Jackson is then ejected from the room and thrown to the ground; someone yells “Lock the door!” Another person then says he “hit a lady.” The footage did not appear to show Jackson striking anyone.

The confrontation begins at the 3:09 mark in the video below.

In a statement to local media, Masters confirmed he “intervened and put an end” to Jackson’s behavior.

“A left-wing activist came to a Republican event, started harassing people, and then hit a woman,” Masters told Green Valley News in a statement. “I intervened and put an end to that. He was subsequently detained by the police and cited for assault. Let me be clear: if you come to an event I’m at and attack a woman, it’s going to be a bad day for you.”

Masters did not immediately reply to a HuffPost request for comment.

Jackson was cited after the brouhaha for trespassing and simple assault and is expected in court on June 23, Green Valley News reported.

Masters, who is backed by billionaire Peter Thiel and has been endorsed by former President Donald Trump, sparked fierce criticism this week after The Daily Beast re-upped comments he made claiming gun violence in America is largely a racial issue.

“We do have a gun violence problem in this country, and it’s gang violence.” Masters told “The Jeff Oravits Show” podcast in April. “It’s people in Chicago, St. Louis shooting each other. Very often, you know, Black people, frankly.”

The comments add to Masters nationalistic rhetoric, a label he’s owned and made part of his campaign. He’s also pushed the debunked “replacement theory” conspiracy, which purports Democrats and others in power are working to replace white voters with people of color via immigration policies.

“Obviously, the Democrats, they hope to just change the demographics of our country,” he said on the “Patriot Edition” podcast late last month, per The Associated Press. “They hope to import an entirely new electorate. Then they call you a racist and a bigot.” 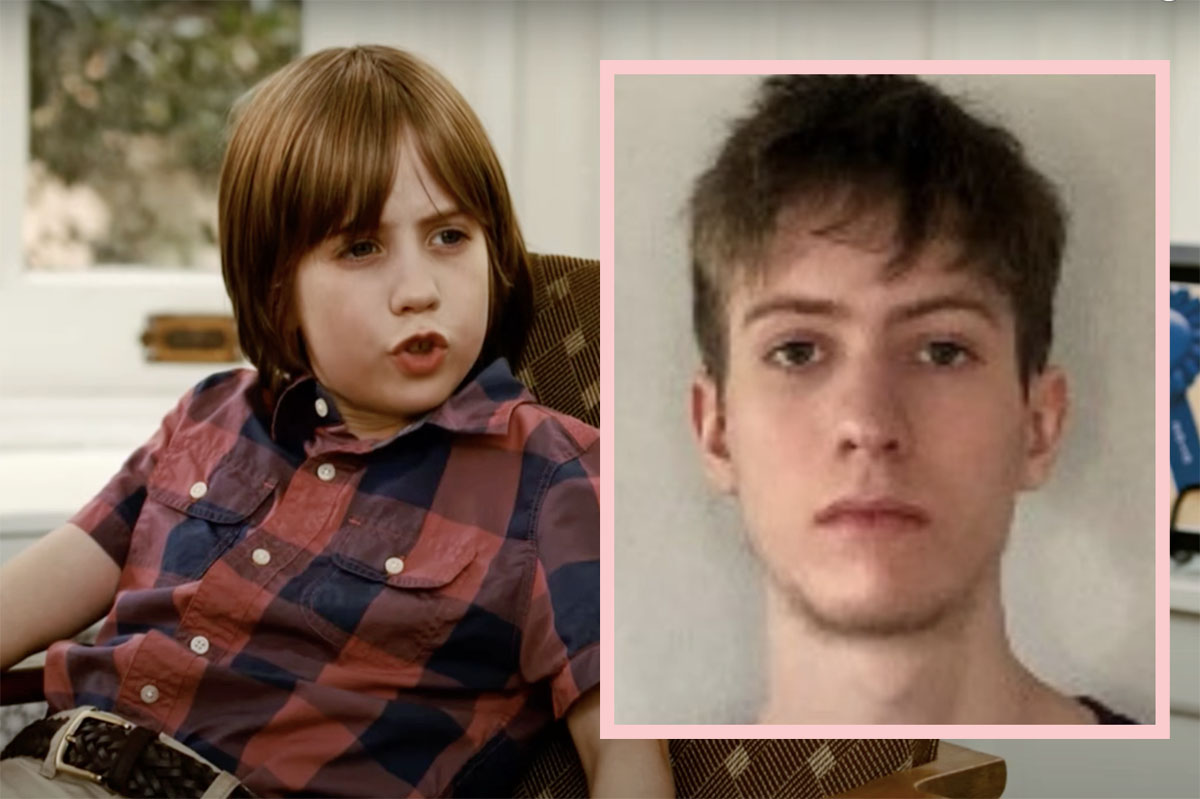