Seth Rogen just dished so many interesting details about the meeting he had with Tom Cruise in the mid-2000s.

The 39-year-old actor wrote about meeting Tom in his new book of essays “Yearbook” and he opened up about the stories while appearing on The Howard Stern Show this week.

Seth said that he and Judd Apatow had a meeting with Tom right after he became a father to Suri Cruise in 2006, when people were still speculating if the child was real or fake.

Well, Seth got to meet Suri!

“There was this very weird period, where he had had his child, but no one had seen his child and there was genuine speculation as to whether the child was real,” Seth said. “I remember meeting this baby, being like, ‘This poor baby doesn’t know she’s like the most talked about person on the planet.’ Which is a lot of pressure.”

Seth told a funny story about what happened when he was driving up to Tom‘s house. 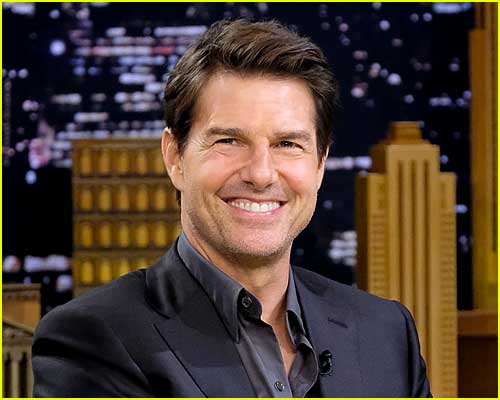 “I was driving up to his house. I had to pee so bad. I was nervous to meet him anyway. I didn’t want to meet him and be like, ‘Hi, nice to meet you. Can I pee? Can I use your bathroom?’” Seth said. “It was going to be an awkward first interaction, so he had this really long snaking driveway leading to his house… I stopped halfway up the driveway, kind of in the woods, above Sunset Blvd., and I peed in a Snapple bottle in my car. And then I sealed the bottle and left it there.”

What happened next is the really funny part!

“As I was leaving the meeting, I was snaking back down the driveway and, as I was passing the exact spot that I peed in, I noticed a red light in the woods,” Seth said. “And there was a security camera literally pointed exactly at where I was peeing.”

Seth joked that Tom can use the tapes as “blackmail” now.

You’ve gotta hear what Seth said about the Scientology pitch that Tom gave him and Judd. The three of them discussed how Tom had look “weird” in the press at that time. 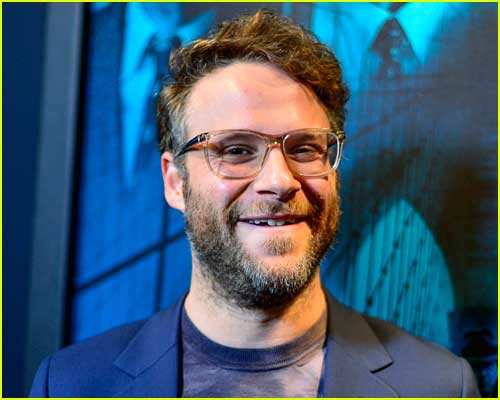 “A few hours into the meeting, the Scientology stuff comes up,” Seth recalled. “He said, ‘I think the pharmaceutical industry is making me look bad.’ He said, ‘You should see what they do to my friend Louis Farrakhan.’”

Seth then told the pitch that Tom gave him for Scientology.

Seth says that he and Judd then looked at each other. He said, “And I’m like, ‘Is he gonna bite? Am I gonna bite? Can we come out of this? Are we strong enough to have him do this to us and not be converted? I don’t know if I am. I’m generally a weak-willed, weak-minded person. I would assume on the grand scale of people, if they got [Tom], what chance do I have?’”

Seth concluded, “If I was there alone, I would be singing a very different tune right now.” 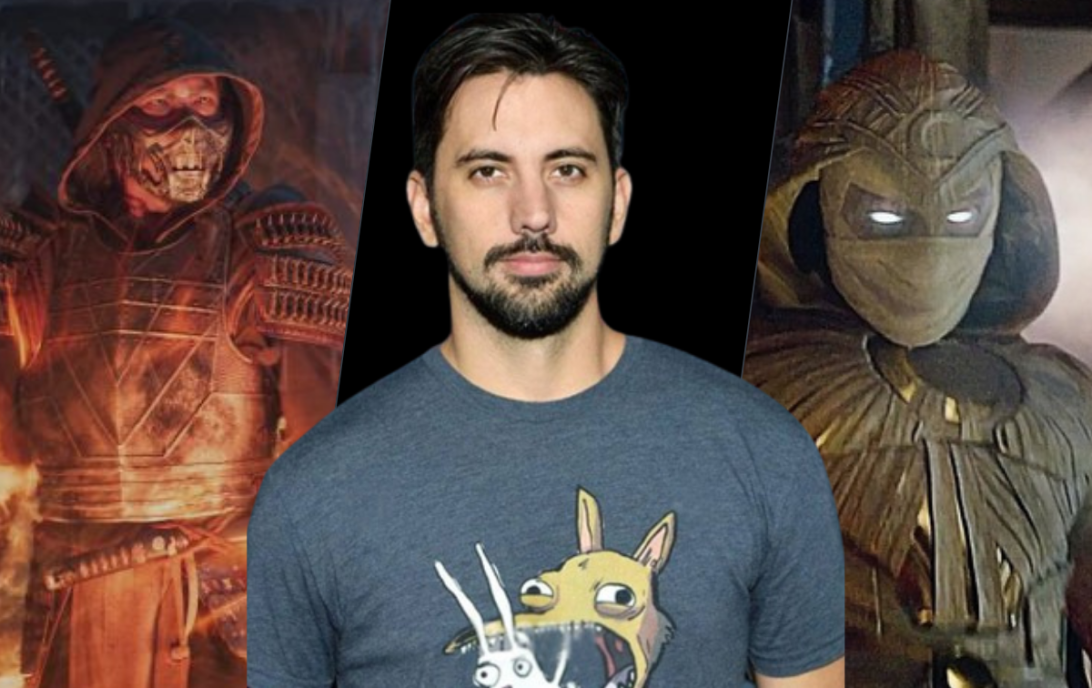