Despite being frequent collaborators and friends in the past, don’t expect to see Seth Rogen working with James Franco anymore.

During a recent interview, Rogen explained that he is no longer comfortable working with Franco due to sexual misconduct allegations against the actor. The duo appeared in memorable films such as The Disaster Artist, Pineapple Express, This is the End, The Night Before, and The Interview together. They even did a parody of Kanye West’s “Bound 2” music video that went viral.

“What I can say is that I despise abuse and harassment and I would never cover or conceal the actions of someone doing it, or knowingly put someone in a situation where they were around someone like that,” Rogen told The Sunday Times. This is a change in opinion from Rogen as he initially said he’d keep working with Franco in 2018, which is an interview he now regrets.

“I also look back to that interview in 2018 where I comment that I would keep working with James, and the truth is that I have not and I do not plan to right now.”

Rogen says it isn’t a coincidence that his professional relationship with Franco has come to an end and that their friendship has changed as well. “It has changed many things in our relationship and our dynamic,” Rogen admits. However, the actor has no pity for himself as many other people involved have dealt with more pain and difficulties.

In February, Franco settled a 2019 lawsuit alleging that he intimidated students into sexual situations at his acting school. He has denied all allegations and his attorneys called them “false and inflammatory, legally baseless and brought as a class action with the obvious goal of grabbing as much publicity as possible for attention-hungry Plaintiffs.” 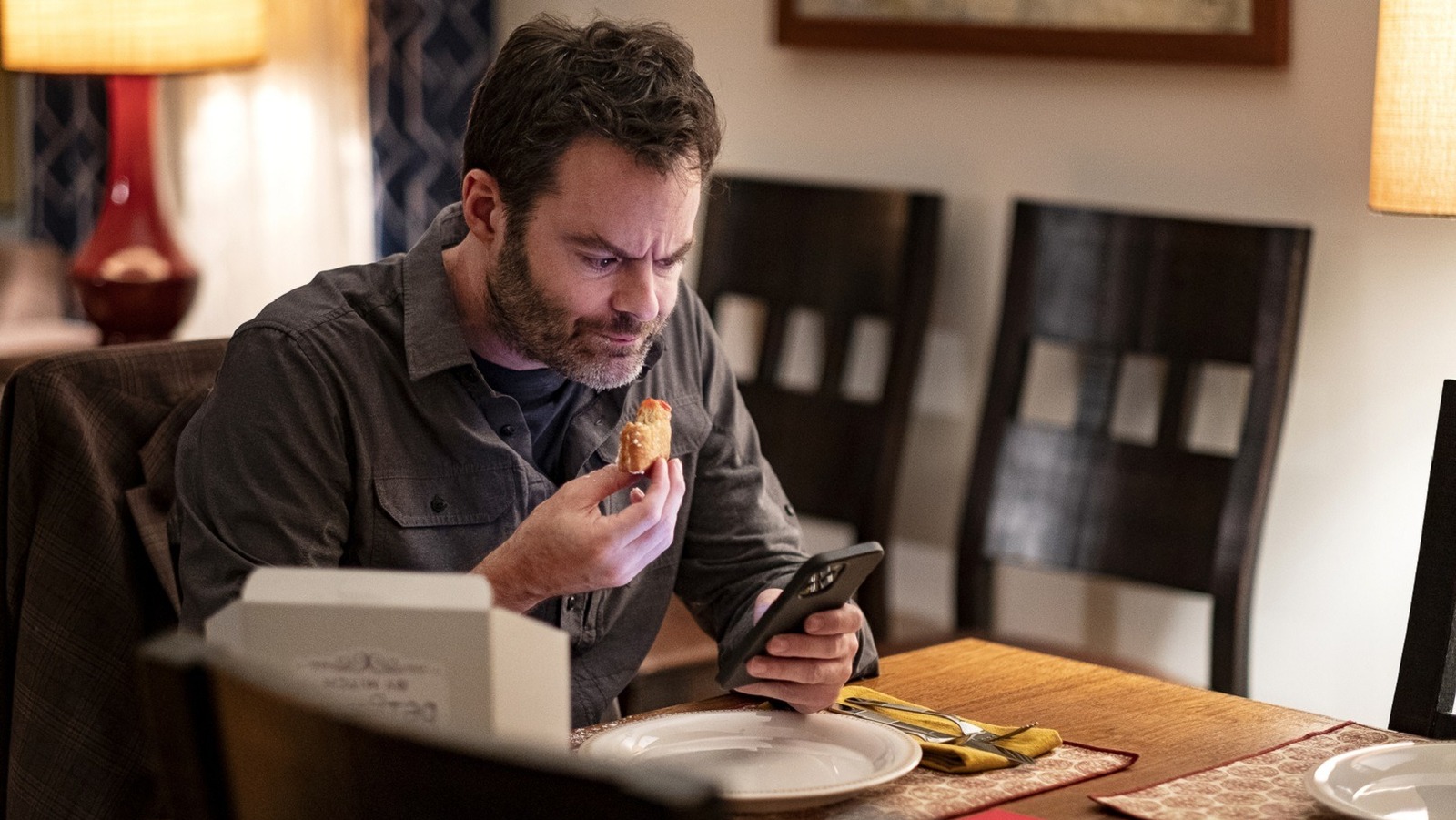