Skip to Content
Home Movies Shailene Woodley Says That She And Fiance Aaron Rodgers ‘Were Meant To Be Together’ And Explains Why They Moved In Together ‘Right Away!” 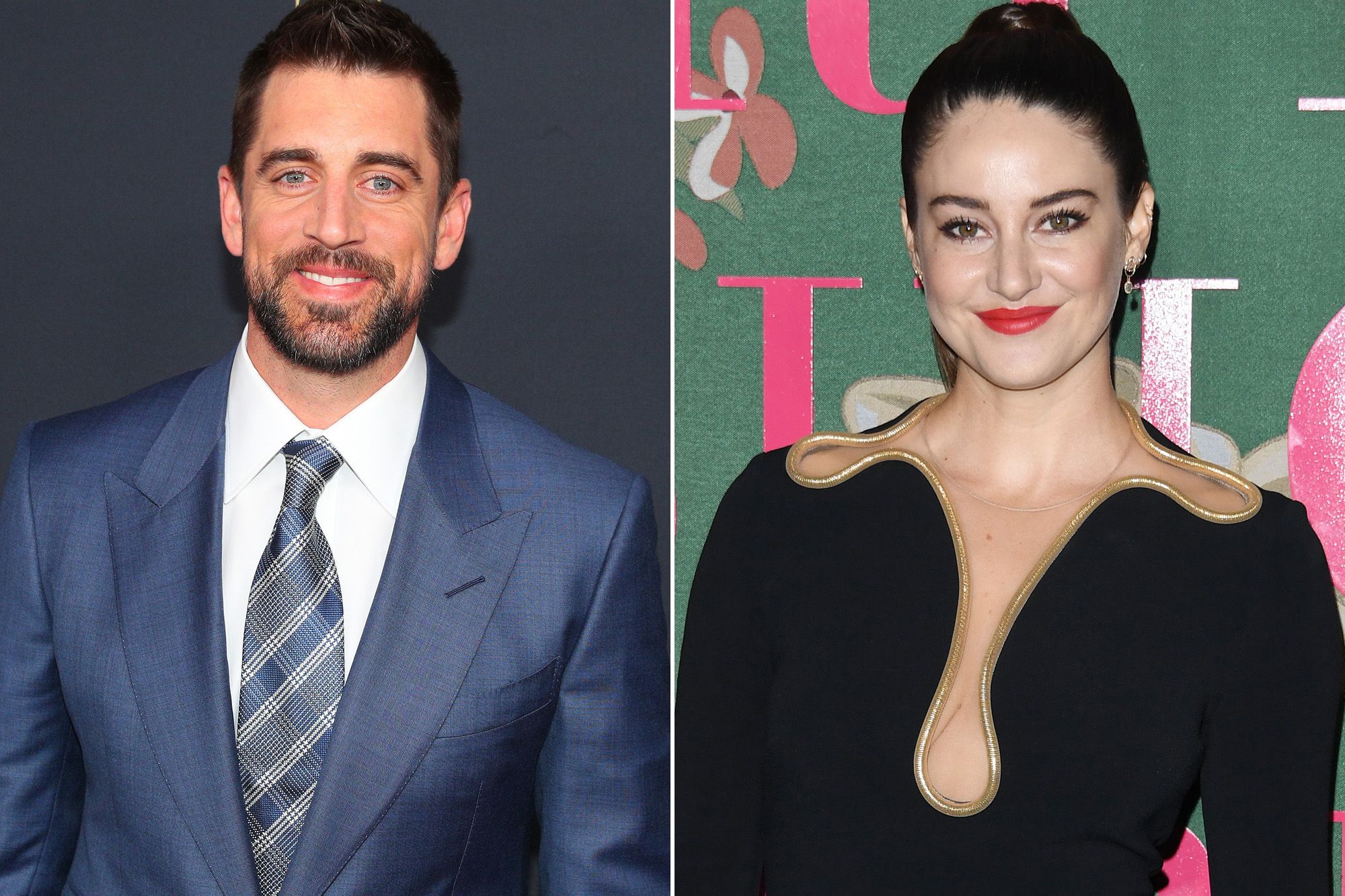 In a new interview, the famous actress opened up about her relationship with fiance Aaron Rodgers, confessing that the two of them ‘jumped in headfirst’ as they decided to move in together pretty much immediately after they started dating. Now, Shailene Woodley is telling the world more about how it all started and that she feels like he’s definitely the one!

While chatting with Shape, the Divergent star shared that ‘Starting a relationship where you immediately move in with someone — because there is a pandemic and you cannot just get on a plane to go back and forth on weekends — taught us about each other really quickly. We jumped in headfirst and we got some of the sticky bits out of the way early on.’

As it turns out, the start of their romantic relationship was not at all how she imagined.

However, she can’t help but be really grateful that she had someone by her side with whom she could share her difficult moments amid the quarantine.

According to her, after three months of self-isolation during which she did not see anyone, Shailene and Aaron began quarantining together.

‘I feel we were meant to be together,’ she gushed at some point during the interview.

While in isolation, just the two of them, Shailene and Aaron not only fell more and more in love with each other but also discovered just how many things they have in common, such as their passion for environmentalism.

That being said, it did not take them long at all to decide that it was time to take the next step in their relationship, which is getting engaged!

In the meantime, the pair have tried their best to keep away from the public eye but it sounds like they are finally willing to be more open about the love they share.