Ryan Sheckler wasn’t exactly living his best life on the set of Life of Ryan, his MTV reality show that aired from 2007 to 2008.

More than 10 years later, the pro skateboarder is accusing the production team of name-calling and manipulating his romantic relationships for ratings. On Wednesday, May 5, Ryan opened up on In Depth with Graham Bensinger about why the TV series “rocked” him to his core.

He said the interference in his relationships was “the last straw” for him. “That’s already a very intimate piece of your life that you don’t want people to know about or see,” he said. “So, we break up once and then cameras are on, we break up again, cut. Now, the mood’s really awkward. And then, you know, they come over to me and they’re like, ‘Hey, that wasn’t enough. We need to do it again.'”

Ryan, now 31, went on, “And so that’s where the show became acting and it became like this thing where it was like, ‘This is not what we signed up for and this is not what it started out as.'” 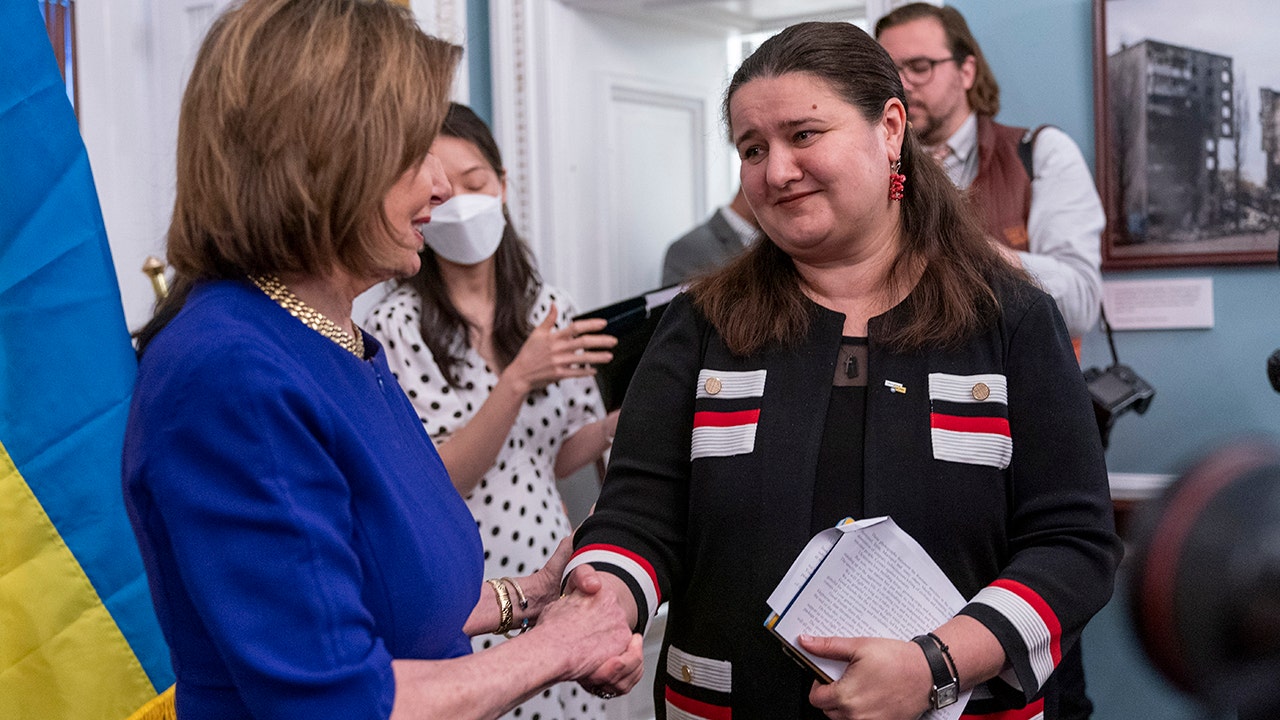 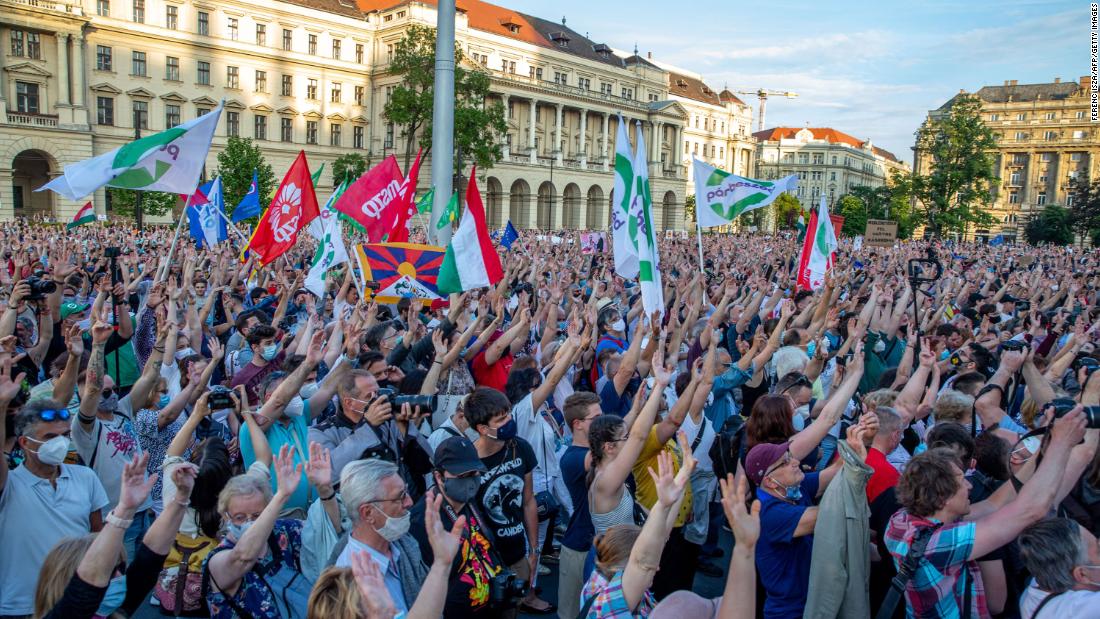