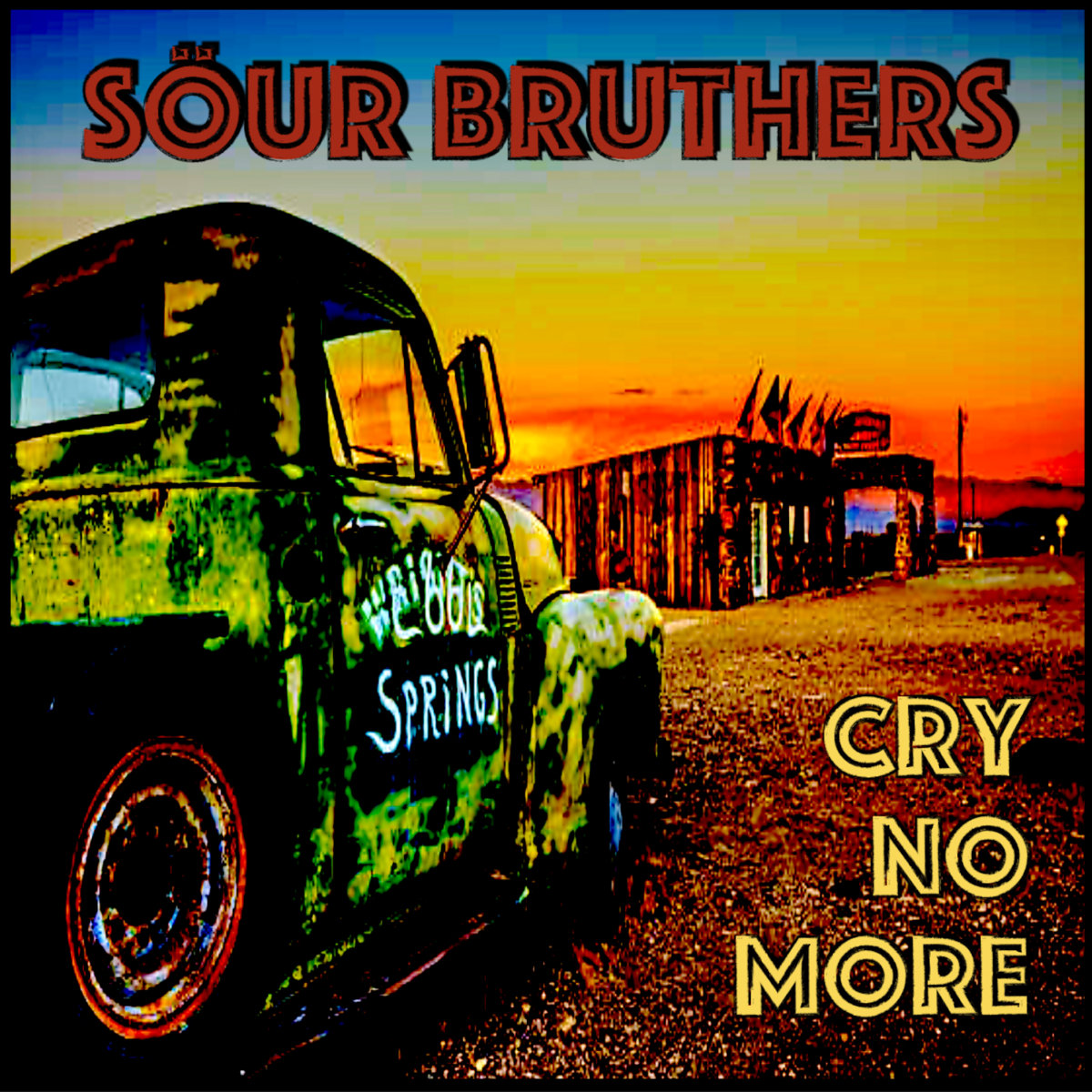 Chicago-based quartet, the Söur Bruthers are highlighting their distinct signature blend of rock and country vocals and instrumentals with the recent release of its latest stylish, energetic single, ‘Cry No More.’ The band, which is led by singer-songwriter-guitarist Tim Fitzgerald, prove with their new song that they have an undeniable flair for interweaving nostalgic and contemporary lyrics, vocals and instrumentals together to create a stunning tribute to their past that also embraces the possibilities that the future may hold for them.

‘Cry No More’ is sure to appeal to widespread audiences with its spirited, Americana-driven guitar riffs and drum beats. Adding to its widespread appeal is the stunning red dirt and Southern rock-inspired vocals from Fitzgerald, who compellingly carries the sentiment and raw energy of the track’s emotional and authentic lyrics.

In an equally stunning upbeat and nostalgic tempo, the group’s lead singer croons about how he’s still fighting with the demons of his past, as the people close to him in his life are victim of his ways. But he doesn’t want anyone to cry over how he chooses to live, as he does the best he can with the circumstances of his life, which is still calling him to travel, the only existence he knows.

The Söur Bruthers‘ latest engaging tune is a raw, soulful and gritty depiction of how people are continuously drawn to the life they feel compelled to lead, even if at times they feel remorse over the things they had to give up as a result of their overall dreams. Fitzgerald’s plight of not wanting to cause any more pain over the way he leads his life, while also not being ready to give up his nomadic ways so that he can explore the big world around him, is easily relatable to anyone who’s still searching for their own existence.

‘Cry No More’ is a well crafted country and Americana-infused entry in the Söur Bruthers’ catalog that won’t soon be forgotten, with its relatable lyrics and memorable vocals, harmonies, melodies and instrumentals. Taking inspiration from such artists as Tom Petty, the Goo Goo Dolls and Bon Jovi, the quartet’s new single is most notably a charismatic and spirited entry in the rock genre that would not only fit in perfectly on the soundtrack of an outlaw movie, but also on contemporary pop radio stations. 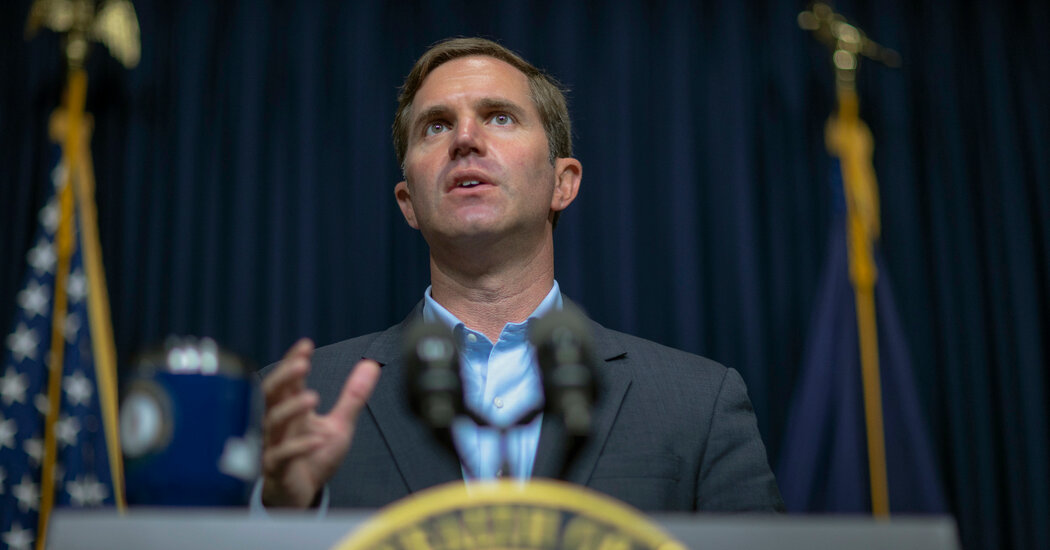