Madison LeCroy and Austen Kroll are testing the waters again — but not in the way you may think!

On Friday, the Southern Charm stars were spotted hanging out just five months after they announced their breakup. Colby Billhardt, a mutual pal of the former couple, posted a since-deleted Instagram Story that featured Madison and Austin in the middle of a conversation while in a vehicle with other people. Based on the short video, the 30-year-old reality star drove the car while Austen sat in the passenger seat. According to Us Weekly, the pair may have been on their way to a friend’s wedding, and neither Bravolebrities have shared their reunion on social media (yet at least).

While it appears to be just a friendly outing, it still had raised some fans eyebrows. As you may recall, the salon owner confirmed to Us she and the 33-year-old decided to call it quits in December 2020. Madison said at the time:

The TV personality explained that the coronavirus pandemic had greatly affected their split, saying:

“I definitely think that quarantine was either gonna make it or break [our] relationship and unfortunately, we did not come out stronger. We weren’t even in quarantine together. We did for a short period of time, and then I think we both realized that maybe there were just too many things that had happened in the past for us to actually play house for 14 days or whatever it was.”

Even more so, she added how they did not have the same priorities or lifestyles anymore:

“Austin took his quarantine a little differently than I did — or, a lot different. I had a lot more time on my hands to kind of see what he does in a day versus what I’m trying to do. So, I think we’re just on two different wavelengths.”

Since then, the exes have not been on the best of terms. Kroll previously told Us in December that his relationship with LeCroy on-screen was “like being able to see [the signs] just right in front of my face.” He also mentioned how he did not talk to her anymore. Later that month, the actor slammed Madison after a social media user said she could “do better” and needed “a man not a frat boy.” YIKES! Austen then clapped back with:

“Aka the biggest blue check mark she can find.”

We hate to burst his bubble, but she actually did find a verified someone with a hell of a lot more followers than Austen. Earlier this year, Madison had reportedly been linked to Alex Rodriguez after being accused of flying “to Miami to f**k an ex-MLB player” (AKA A-Rod) by co-star Craig Conover. They have since denied the claims.

Last month, the momma dropped how she was involved with an unnamed someone when a fan joked the former baseball player would soon approach her after he and Jennifer Lopez ended their engagement.

What do U make of this low-key reunion between Madison and Austen? Let us know in the comments (below)! 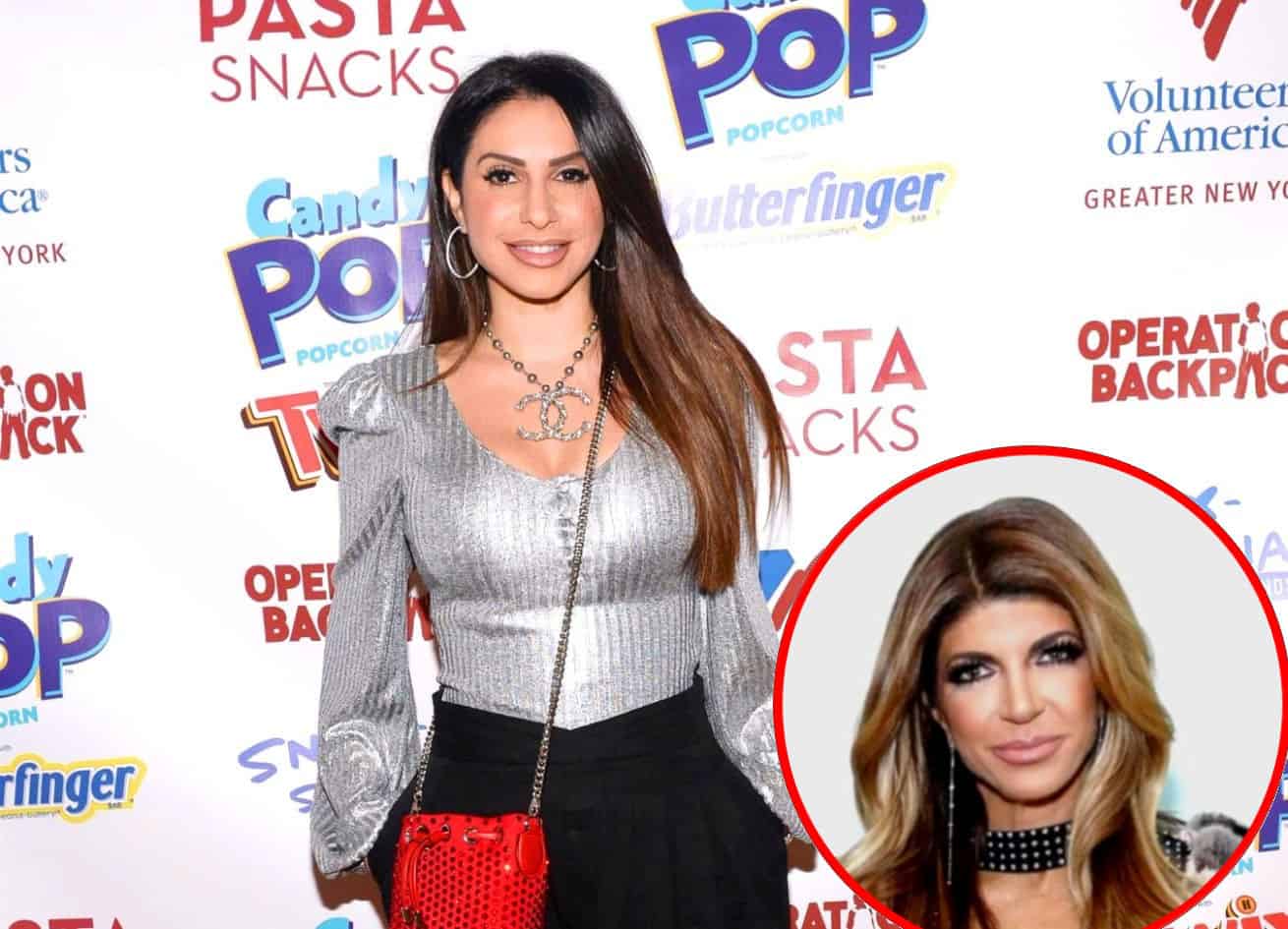