Starstruck, the original comedy from comedian and writer Rose Matafeo, has been picked up for a third season by HBO Max.

“Rose has created a show that strikes just the right balance of heart and humor,” said Sarah Aubrey, HBO Max’s Head of Original Content, in a statement. “Starstruck is exactly the kind of rom-com that we love at HBO Max, and we are so happy to see Jessie and Tom’s story continue.”

“A third? Sure. Fine,” added Matafeo in a statement. “I’m truly thrilled to bring this incredibly talented cast back for a third installment, and equally excited to clamber into the director’s seat alongside my nice friend Alice Snedden who I cannot seem to get rid of.”

“Starstruck is a blast of fresh comedy air, perfectly capturing the emotional mayhem of a new relationship with sharp wit, dry humor and a truthful eye – we can’t wait to see what Rose and the team have in store for Jessie and Tom in the new series,” said Gregor Sharp, BBC Comedy Commissioning. Added Jon Thoday, Executive Producer for Avalon, “It is fantastic to work again with two brilliant partners, in the BBC and HBO Max, to make a third season of this excellent show from Rose Matafeo.”

Seasons one and two of the comedy are available to stream on HBO Max. 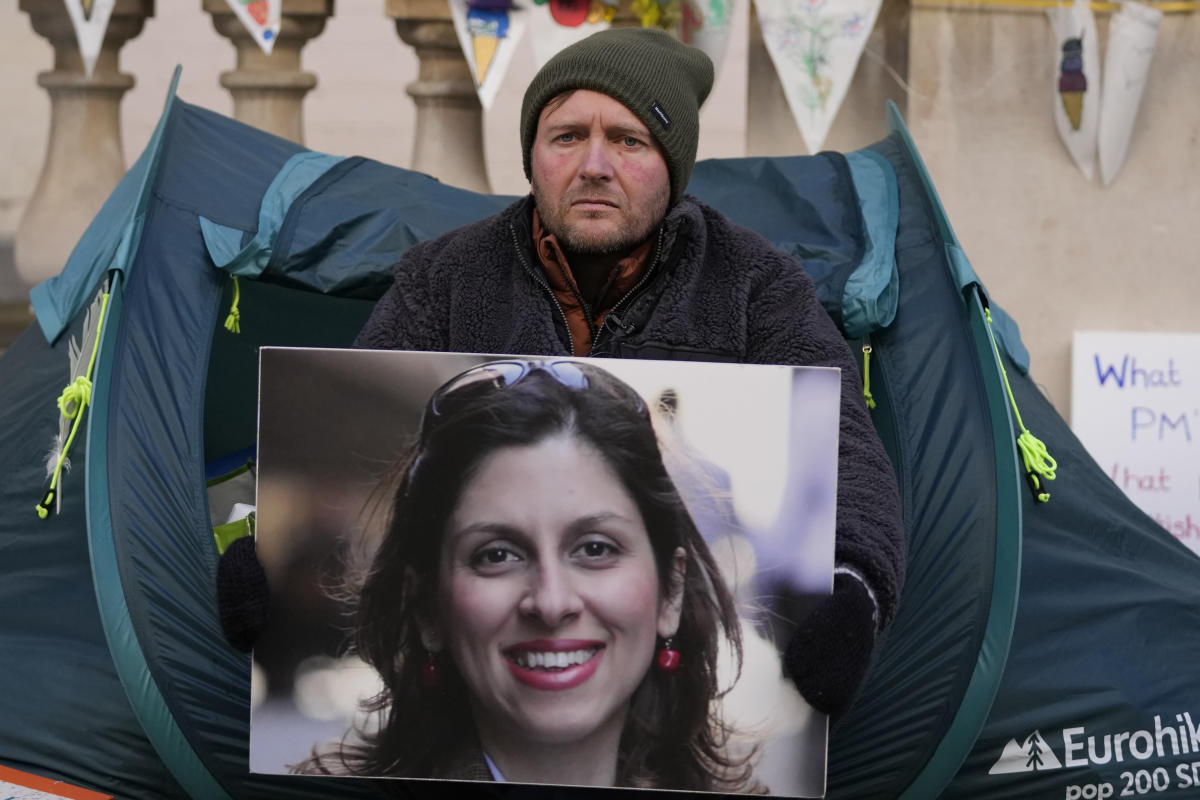 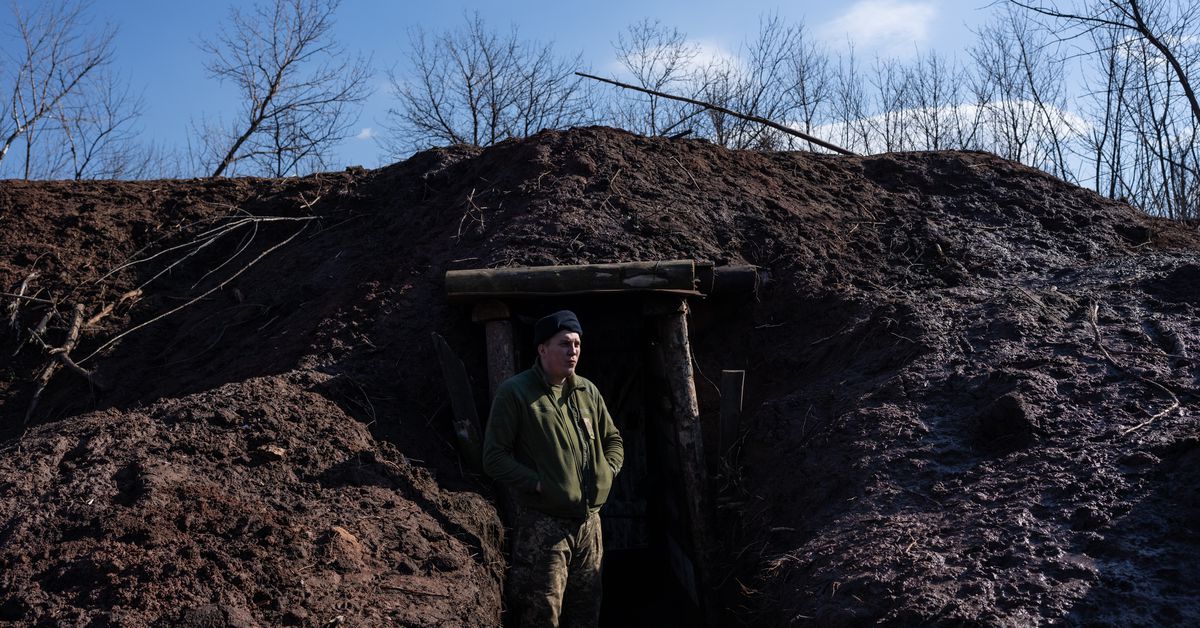