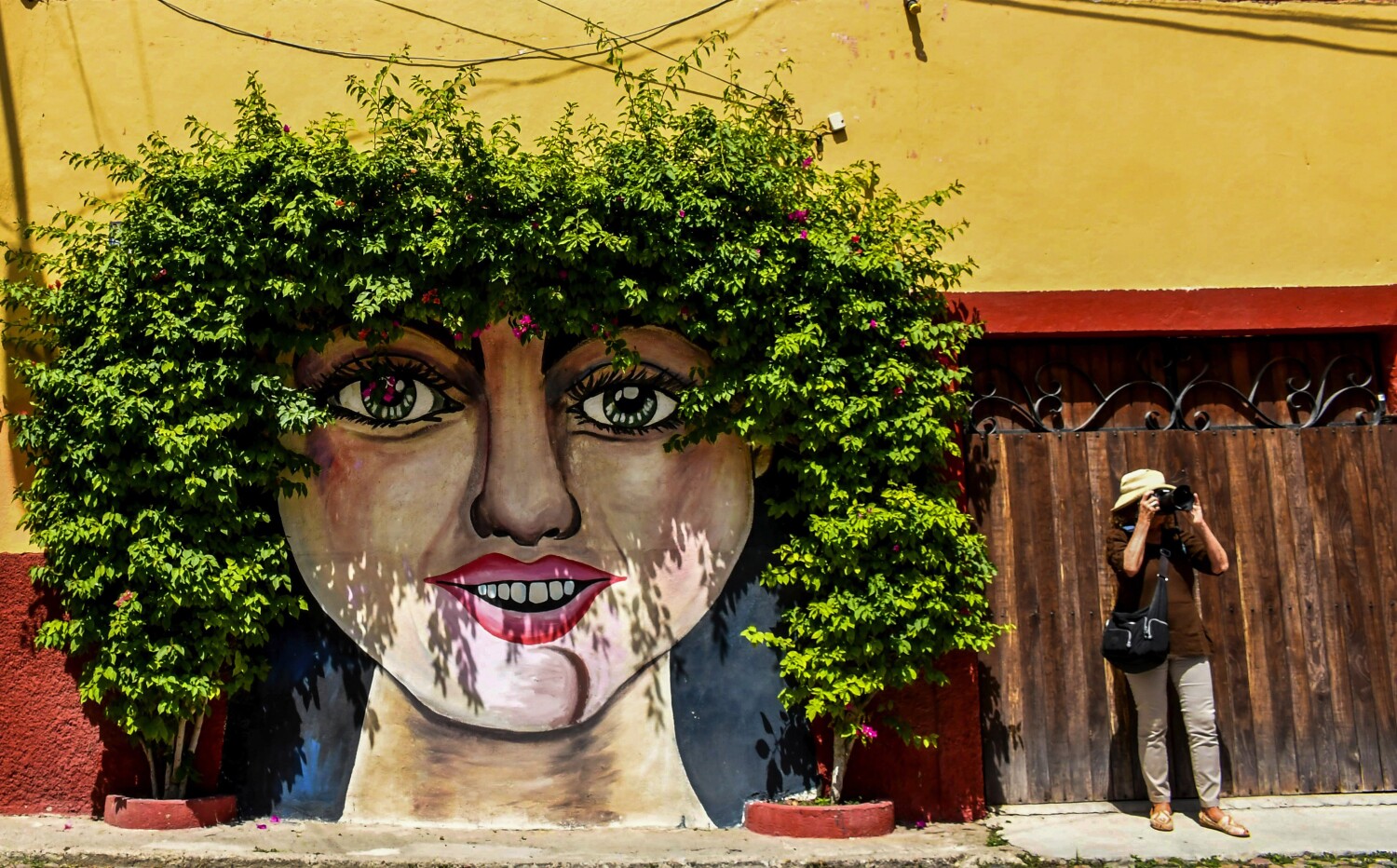 The U.S. State Department has loosened its travel warnings for dozens of nations, including Mexico, Canada, France and Germany, in a move that could ease airline restrictions for people wanting to go overseas as the COVID-19 pandemic wanes in parts of the world.

The department changed its travel warnings Tuesday for nearly 60 nations and territories from Level 4, or “do not travel,” to Level 3, or “reconsider travel,” according to the agency’s website. Mexico and Canada are among those countries, as are France and Germany.

In a statement, the department said it was updating the advisories after the U.S. Centers for Disease Control and Prevention changed the methodology for its travel health notices.

Other countries affected by the latest change included Japan, South Korea and Singapore. An additional 16 nations have been downgraded from Level 3 to Level 2, or “exercise increased caution,” while about a dozen have been lowered to Level 1 — “exercise normal caution.”

Tuesday’s change will “provide U.S. travelers detailed and actionable information to make informed travel decisions,” the department said. It amounted to the first major relaxation of such warnings since the agency slapped a Level 4 travel advisory on the entire globe in March 2020 as the pandemic gained speed.

The advisories aren’t binding but can help airlines and other nations set their own restrictions for travel. Other countries often reciprocate for American citizens based on the department’s advisories.

The move comes days before President Biden plans to visit the U.K. for a Group of 7 meeting and as Vice President Kamala Harris visited Mexico. Airlines and some nations have complained that current travel restrictions to the U.S. are out of step with rising vaccination rates and the reduced threat of contracting COVID-19, and many limits on U.S. travelers remain in place.

“We have heard very clearly the desire of our friends in Europe and the U.K. to be able to reopen travel across the Atlantic Ocean, and we want to see that happen,” National Security Adviser Jake Sullivan said Monday. “But we have to follow the science, and we have to follow the guidance of our public health professionals. We’re actively engaging them to determine the time frame.”

In the U.S., new infections are at the lowest levels since the pandemic began in March 2020. Weekly cases worldwide have been declining for six weeks as the outbreak in India wanes and global vaccination efforts ramp up.