Activists on both sides of the abortion debate have spent months planning for a blockbuster Supreme Court ruling this year on Roe vs. Wade. None of those plans anticipated the particular jolt on Monday night, when a leaked draft opinion signaled a decisive end to the decades-long precedent.

The disclosure accelerated plans already in the works for the upcoming midterm elections, especially in states holding marquee gubernatorial and Senate races, such as Georgia and Arizona. While Republicans have been more effective in rallying supporters around abortion in the past, Democrats believe the reality of Roe’s seemingly imminent reversal may galvanize their voters to avoid steep losses in November.

Still, supporters and opponents of abortion access took care to hedge their messaging on Tuesday, mindful that Justice Samuel A. Alito Jr.‘s proposed revocation of nationwide abortion protections telegraphed where the conservative court was leaning but was not its final say.

“This is a draft opinion. It is not yet a done deal, and we want to continue to raise our voices and fight like hell to make sure that everyone, including the court … understands how horribly unpopular this is going to be,” said Kristin Ford, vice president of communications and research at NARAL Pro-Choice America. But she added: “This is coming. This is barreling at us.”

Penny Nance, president of Concerned Women for America, sounded a similar note of caution but said her group was proceeding with its long-standing strategy in preparation for the end of Roe: working to outlaw abortion in every state.

Without the national protections articulated by the Supreme Court, abortion would likely become illegal in roughly half of the states — either through bans on the books before Roe was decided in 1973, trigger laws that go into effect if the landmark decision is overturned, or state constitutional amendments explicitly rejecting protections for the procedure. Conservative states have passed a slew of antiabortion laws in recent years in anticipation of the matter being left to individual states.

Heading into the midterms, Concerned Women for America will, at a minimum run voter registration and poll worker drives in Georgia, Arizona and Pennsylvania, Nance said. But she said antiabortion activists plan to raise the issue in every state.

“Seven men chose for every state in 1973,” Nance said, referring to the justices who backed the ruling in a 7-2 vote. “That’s why we have had this ongoing unrest and divisiveness, our Marches for Life — because we haven’t been able to advocate for our positions on a state-by-state level.”

The possibility of a ruling ending abortion rights has loomed over the political landscape for nearly a year, after the Supreme Court agreed to consider a Mississippi law banning the procedure after 15 weeks, which would go against the precedent set by Roe. A sweeping decision seemed even more likely in December, when the conservative majority declined to block a six-week ban in Texas.

But after Politico reported on the leaked opinion and Chief Justice John G. Roberts Jr. confirmed its authenticity, the most ardent opponents stopped well short of a jubilant celebration. Initially, some had little to say at all.

Susan B. Anthony List, an influential antiabortion group, tweeted Monday evening that it would “not be commenting until an official decision is announced by the Court.” Marjorie Dannenfelser, the group’s president, followed up an hour later with a longer statement “wholeheartedly applaud[ing] the decision” — if, she noted repeatedly, it holds.

Abortion rights backers say conservatives’ circumspection hints at the political danger that would come with a sweeping decision that would open the door for expansive state bans even in cases of rape or incest.

“Every Democrat and her brother has been talking about this issue, and every Republican is saying, ‘Why did this leak happen,’” said Christina Reynolds, vice president of communications for Emily‘s List, which backs female candidates who support the right to abortion. “You would think there would be a victory lap, and yet they know they are on the wrong side of voters.”

Public opinion polls show that while most Americans support some restrictions to abortion, a majority have consistently opposed overturning Roe vs. Wade for decades. About 54% believe the ruling should be upheld and 28% want to see it overturned, according to a Washington Post-ABC News poll released Tuesday and conducted last week, before the release of the draft ruling. The findings roughly mirror polling by Gallup since 1989.

Opposing abortion has “been a winning issue for Republicans that has not cost them. Basically, they could fight and show their support for this issue and pass laws that they knew would be struck down,” said Berwood Yost, director of the Center for Opinion Research at Franklin & Marshall College in Pennsylvania. But the prospect of national protections disappearing “changes that calculation.”

“This is not a winner in the suburbs,” Yost said.

Liberal groups, including NARAL, Emily‘s List and Planned Parenthood, announced on Monday a $150-million midterm campaign focused on advertisements, candidate training, and phone banking and door knocking in at least nine states. Ford, of NARAL, identified key voting groups they hope to engage — including ardent backers of abortion access who aren’t consistent voters, and suburban women who may be conflicted on the issue but persuadable about the importance of personal choice.

Activists who have warned for years that Roe was in peril, meanwhile, are hoping the reality of the court’s likely ruling will be a catalyzing call to elect their allies in November, overcoming the “believability gap” that has blunted their message.

Even after Texas’ six-week ban went into effect, “most people did not believe Roe was actually at risk,” said Reynolds of Emily‘s List. The disclosure of Alito’s draft, she said, “will change how voters view this — from an issue where they are clearly on our side to an issue that truly pushes them.”

“The right to privacy that was upheld under Roe v. Wade … ultimately led to all of the advancements for LGBTQ civil rights. That’s not me saying it — that’s Justice Alito in this draft opinion,” Garrett-Pate said. “They are telegraphing exactly where they want to go next.”

By Tuesday, the contours of the likely new phase of the abortion battles were already taking shape. Democratic campaign committees released a flurry of digital ads on Facebook, fundraising off the call to “protect abortion access.” In California, Democratic leaders announced plans for a ballot initiative to protect the procedure in the state Constitution.

The initiative, which builds on the right to privacy in California’s Constitution, helps reinforce campaigns to boost candidates who support abortion rights, said Jennifer Wonnacott, spokeswoman for Planned Parenthood Affiliates of California.

In Michigan, nearly 300 antiabortion activists cautiously celebrated the potential of a favorable Supreme Court ruling at their annual lobbying day in the state Capitol in Lansing.

“We’re well-positioned to be an abortion-free state once Roe is overturned,” said Genevieve Marnon, legislative director of Right to Life Michigan, pointing to a pre-Roe state ban on the procedure, which Democratic Gov. Gretchen Whitmer is seeking to dismantle.

As Marnon was speaking, she received a notice that Planned Parenthood was seeking additional signature gatherers to qualify a ballot measure that would amend Michigan’s Constitution to guarantee abortion access. 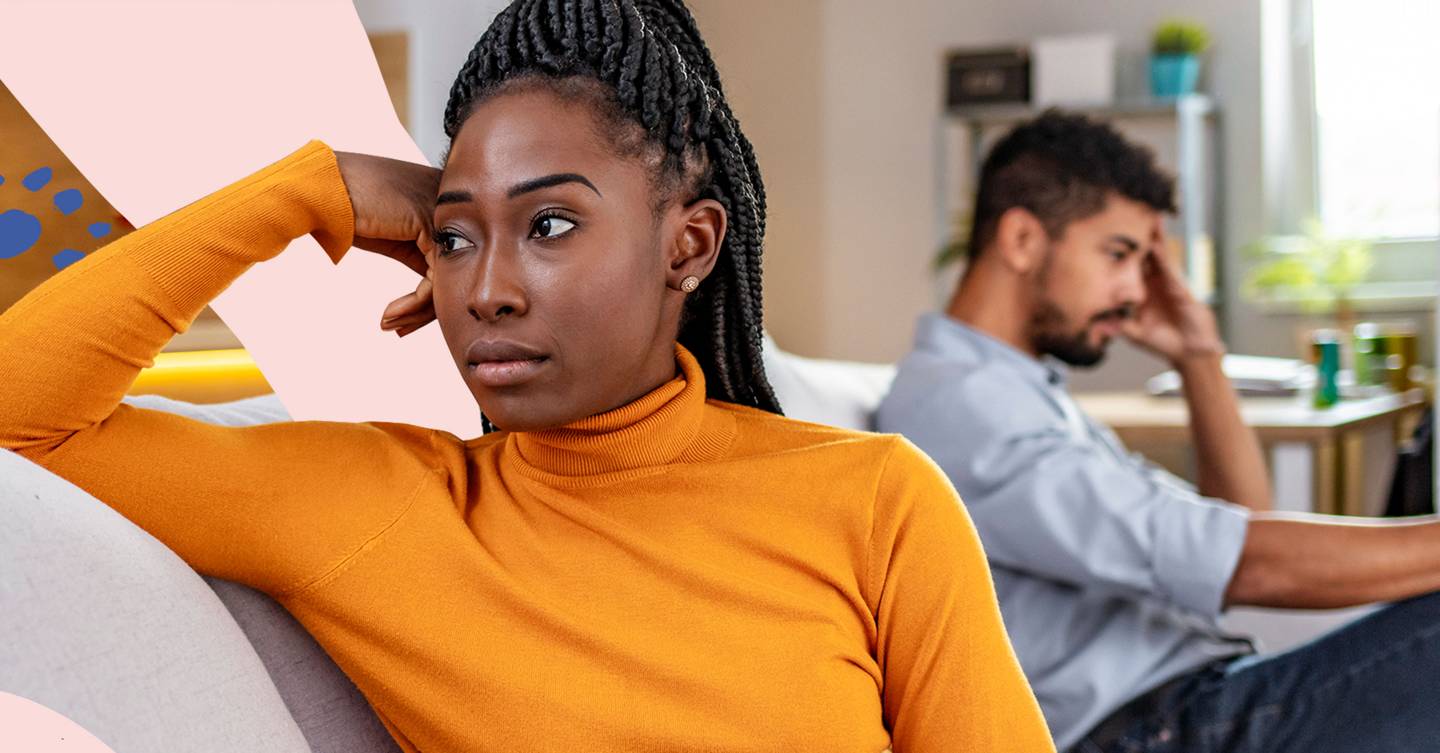