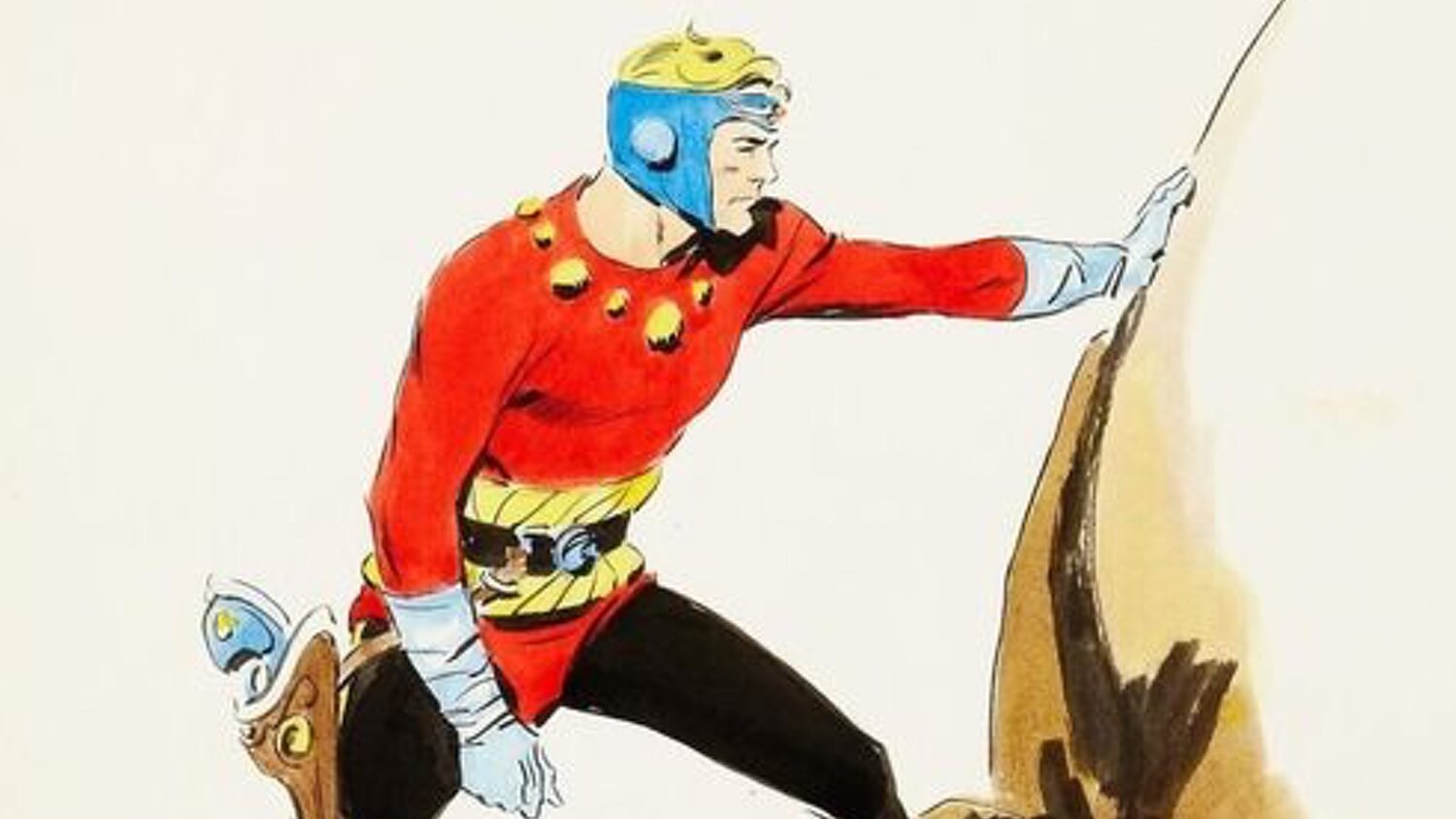 A couple of years ago we learned that Taika Waititi (Thor: Ragnarok, Jojo Rabbit) signed on to direct an animated Flash Gordon movie. This is a project that Waititi is looking currently writing the film and may possibly direct it, and today we’ve got an update to share with you.

According to producer John Davis, the film project is no longer going to be animated. They are now developing it as a live-action film. Davis shared the news with Collider saying:

“Taika is writing it. It was a movie that was a huge influence on him growing up. It is one of his favorite movies. He initially said to me, ‘Let’s do it animated.’ I said, ‘Okay.’ Then we got into it and started developing it and he said, ‘No, let’s do it live-action.’ I said, ‘Even better.’”

While it’s cool that we are now going to be getting a new live-action Flash Gordon movie, I was actually looking forward to the animated project. I’ve got a vision of an animated Flash Gordon movie in my head that would be absolutely awesome! So, I wanted to see what Waititi’s vision of it would be. Animation is just such a perfect medium for the property. But, I’m sure that Waititi will still develop something epic. Davis went on to share why Waititi is the perfect guy for the job to take this on:

“[Taika] has the most fantastically interesting vision for this movie. And you can only know it is Taika. It is what he does. It is the way he looks at the world. He is the greatest guy in the world. He is the funniest guy in the world. And he thinks on a different plane. And this movie embraces everything that’s special about Taika, and his vision. It harkens in a very interesting way to the original conception from the comics.”

Flash Gordon was created in 1934 by iconic artist Alex Raymond, and the story follows Dale Arden and the mad scientist Hans Zasrkov, as they end up on the planet Mongo fighting a tyrannical ruler named Ming the Merciless.

Are you looking forward to seeing what Taika Waititi has planned for Flash Gordon?