Skip to Content
Home Movies Tenet: Is the Protagonist the Real Villain?


Pessimistically, Neil starts talking about “parallel worlds theory” and “multiple realities,” admittedly in the most garbled and non-sensical way possible, and elsewhere he explains the Grandfather Paradox, even though I’m pretty sure anyone going to see Tenet already knows that one by now.

However, he also let’s slip that there are other opinions that “in the future, those in power clearly believe you can kick grandpa downstairs, gouge his eyes out, slit his throat, without consequence.”

When the Protagonist asks if they could be right, Neil evasively says, “It doesn’t matter.” Even the scientist who sends the Algorithm back in time is compared to Oppenheimer in the doomsday scenario she predicted—Oppenheimer believed (or at least scientists working for him in Los Alamos) that a nuclear bomb might ignite the Earth’s atmosphere. But that theory was also wrong.

The Protagonist and the End of History

Above and beyond being a time travel movie, Tenet is a spy movie. It may, in fact, be the Bond movie that Christopher Nolan never made. But I’d argue it draws its influences from a very specific era of spy movie. The plot throws allusions to nuclear weapons and cold warfare, echoing the spy movies from the height of the Cold War. At one point in time the war is referred to as “ice cold,” which sort of means there’s no danger of violence breaking out, so I’m not sure what Nolan meant by that.

But the film feels resonant of the spy movies of the ‘90s and early ‘00s. In these films, The Saint, Death Train(or Detonator as it’s known elsewhere), The Sum of All Fears, and Tomorrow Never Dies, the world is relatively, and for a spy movie, irritatingly stable. The Cold War is over. 9/11 has yet to dominate the global consciousness. It’s a time period whose beginning is marked by the publication of The End of History and the Last Man by American political scientist Francis Fukuyama. Fukuyama argues that with the ascendancy of Western liberal democracy and the dissolution of the Soviet Union, history was done. No more world wars. No more revolutions. No huge economic shifts. The future, looked at from the ‘90s, was an everlasting capitalist liberal democracy with incrementally better gadgets as time went on. 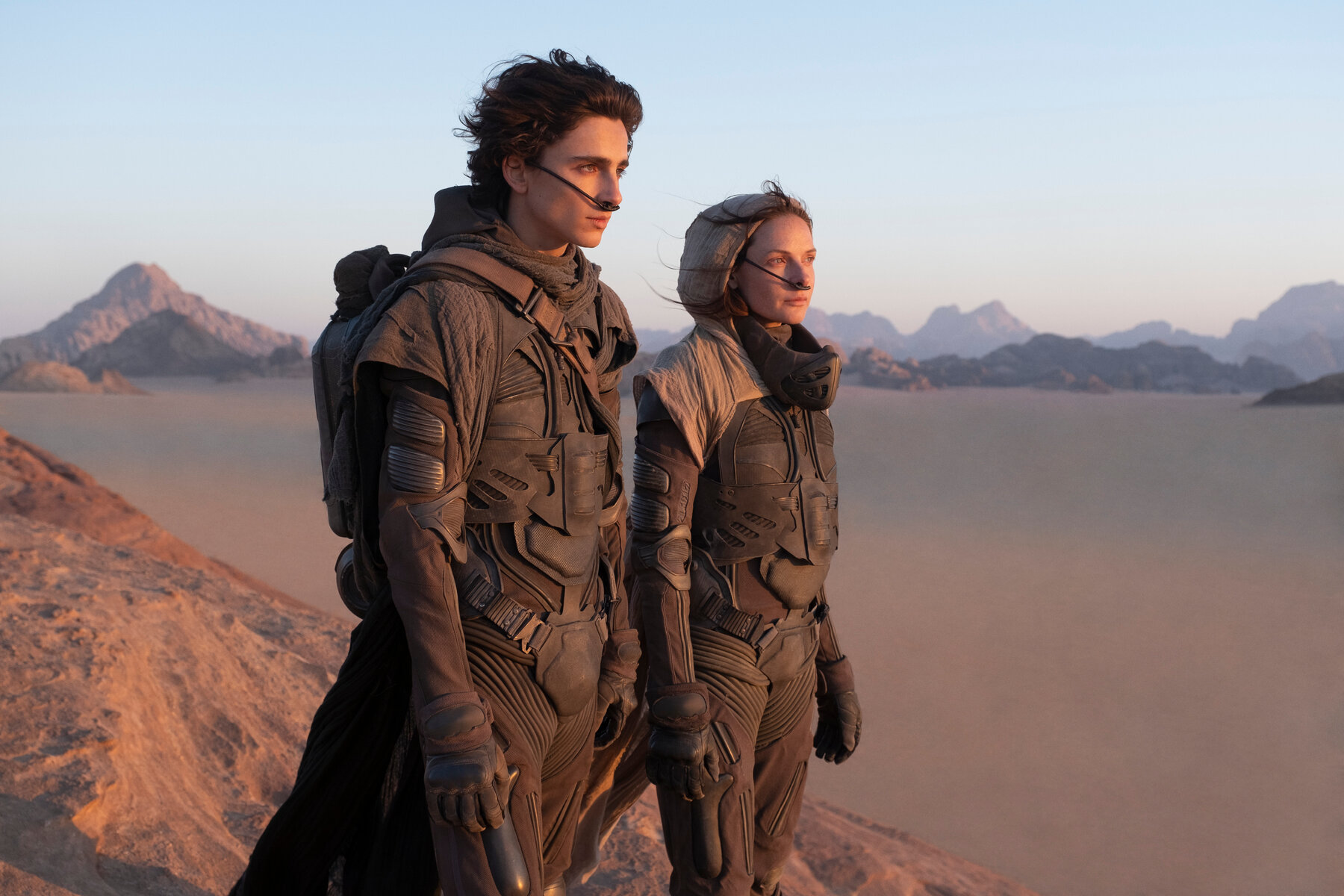