Teresa Giudice knows how to make a statement — even ahead of what will undoubtedly be one of the happiest days of her life!

The Real Housewives of New Jersey star is getting ready to wed fiancé Luis Ruelas later this summer, and with that, she’s getting everything set up for what will surely be a stunning and special ceremony. And yet she’s also twisting the knife on her ongoing feud with sister-in-law and RHONJ co-star Melissa Gorga!

According to reports from a source who spoke to The Sun on Friday, the 50-year-old Bravo icon and her 46-year-old fiancé have added three more women to the wedding party as bridesmaids. And two of those women are known very well to RHONJ fans: Jennifer Aydin and Dolores Catania. Well, well, well! If it isn’t a couple of co-stars! (The third is a family friend who apparently isn’t famous.)

However, as the insider explained, the last remaining cast member does NOT appear to be on the list! The source shared the details about Teresa’s decision to expand her wedding party:

“Teresa added three new bridesmaids to her wedding — and Jennifer and Dolores are two of them. The other one is a long-time family friend and business colleague.”

As the outlet notes, the source made no mention of Teresa’s sister-in-law. None at all. That says a lot!!

Melissa-related melodrama aside for a moment, it’s interesting to hear Teresa is making changes like this late in the game. Then again, her wedding details were royally f**ked up when they were accidentally publicly outed by Ramona Singer a while back, so Teresa has clearly had to think on her feet and make moves, regardless!

And of course, this follows up not too long after the latest RHONJ reunion show, which went down back in May. During that look back at the reality TV season’s most controversial moments, Teresa confirmed to the world that her brother Joe Gorga‘s wife would not be one of her bridesmaids!

At the time, the mother-of-four told Melissa:

Melissa was “hurt” by the reveal when it went down. It doesn’t appear as though Teresa has changed her tune in the weeks since that tense time, either!

Of course, Melissa may not be particularly perturbed by the snub. As Perezcious readers will recall, Joe’s wife has already reacted to the ongoing rift between herself and her husband’s high-profile sister. Back in May, Melissa went on a podcast and spoke candidly about the feud, saying this about Teresa at one point:

“It’s OK to say that we don’t have the best relationship and I don’t feel guilty saying that because I tried really hard and I know that I tried hard — for my in-laws and for Joe. [My in-laws] are not here anymore and now … it is sad to see [Joe] not have family.”

Melissa also said that if it were up to her, she’d be done with Teresa forever:

“We are all, as a cast, sick of it. Does anybody really wanna see Teresa, Melissa and Joe argue and make up to break up? Just leave it alone! I don’t care if we never talked about it again. You have me all f**ked up and you got it twisted. I don’t want to talk about Teresa or the family, never again if it was up to me. … Between that and watching [this] season, I just feel like I tried and I’m good.”

So, yeah, no love lost on the bridesmaid snub!

Still, the public message it sends is… not subtle. LOLz!! 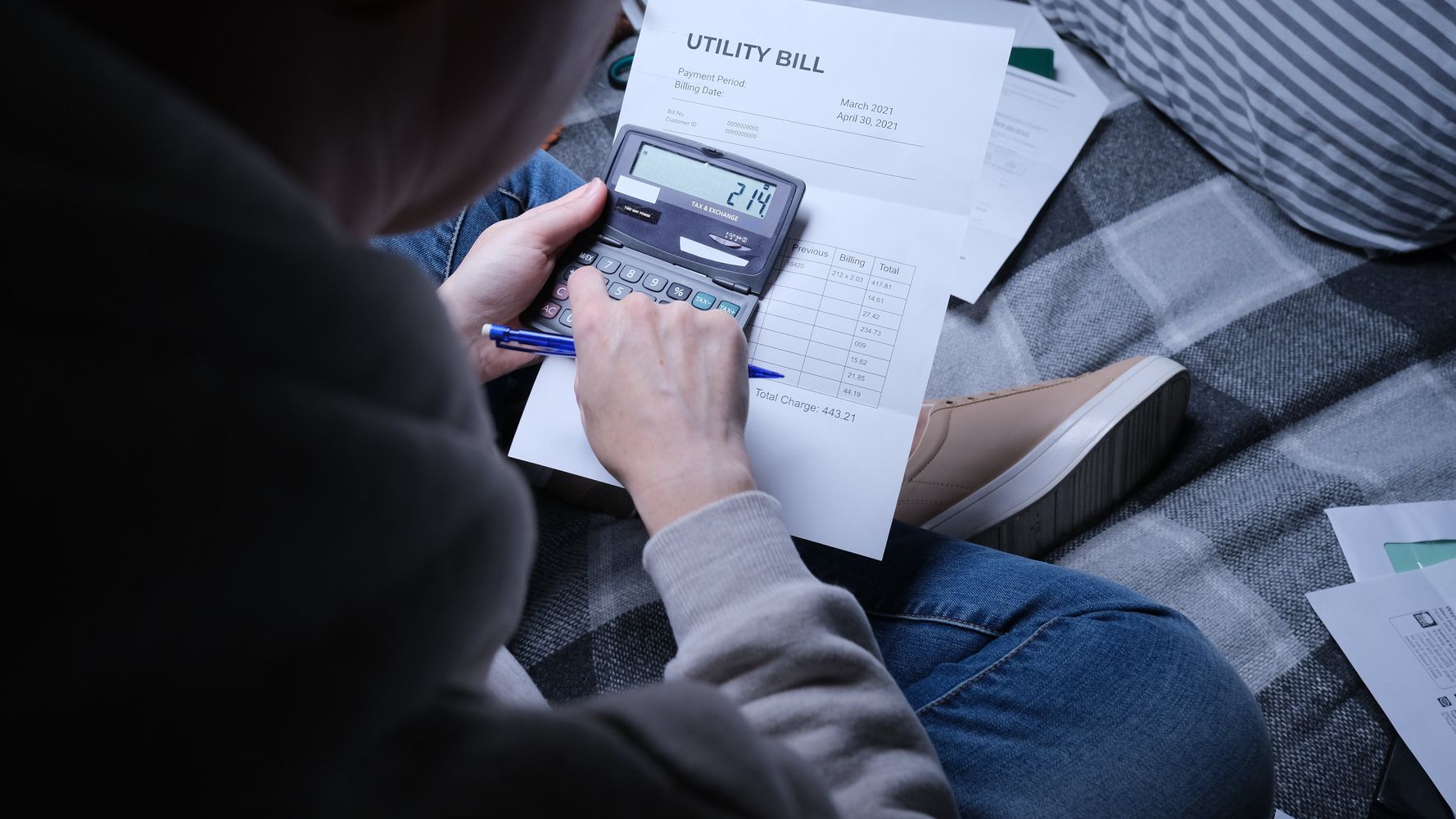