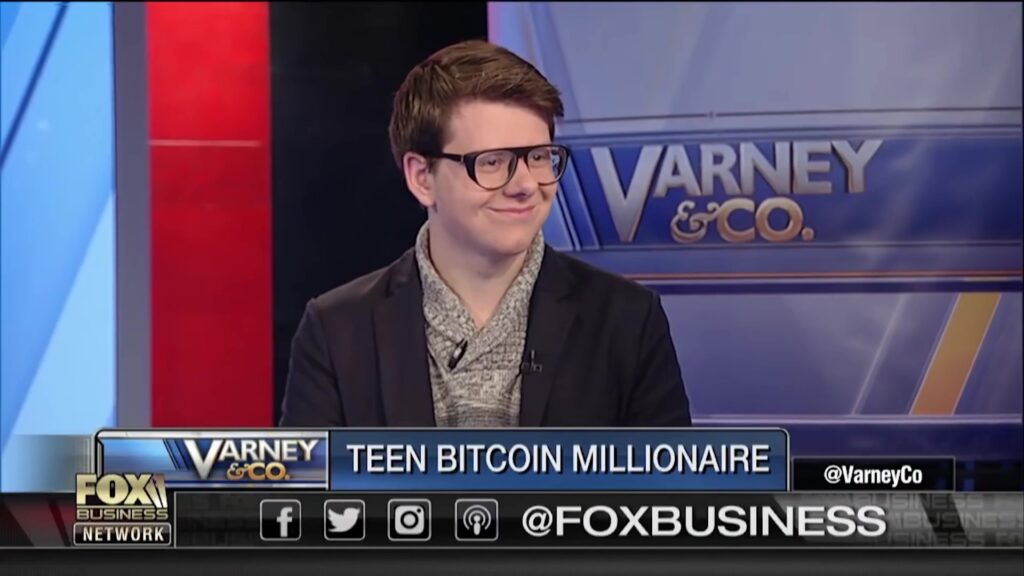 The Bitcoin Field Guide is a film that’s exactly what it aims to be. Whether you find yourself fascinated or not by the subject, it’s actually on you. This is a film that does its very best at trying to explain the phenomenon that is cryptocurrency.

However, is it actually interesting? The Bitcoin Field Guide tries to spark that interest with a story divided into vignettes that illuminate those who are willing to go further on a theme that’s far from easy to understand. Personally, I don’t think we will ever know enough to make a decision based on facts. Because it doesn’t matter how much you know, this is a world sadly based on the obscurity of its origins and its past purpose (dark web transactions, anyone?). These are not explored in The Bitcoin Field Guide, and it’s actually a huge aspect of cryptocurrency.

Does that somehow cast a shadow on the effectivity of a film solely based on informative purposes? Not at all. The Bitcoin Field Guide is an encyclopedia on cryptocurrency that’s condensed in a documentary feature that has it all. From testimonies by shady people, to musical sequences so weird that one actually has to stop and wonder if these guys are serious. In any case, as informal as it sounds, The Bitcoin Field Guide does reveal some things that are still considered a mystery among those not familiar with this particular kind of investment.

And this is where the mere existence of the film becomes divisive. The documentary never touches ground on the more controversial aspect of this innovative currency plane. Instead, it goes for the more complex (and useful) side of bitcoin, blockchain science and cryptocurrencies in general. It does tend to overwhelm the viewer with technical aspects that seem to be out of place. However, one can’t say the information isn’t there for us to see. If you can actually get something out of it, then great! For others, it will be part of a techno-enigma too hard to resolve in one sitting.

The Bitcoin Field Guide is a film with a playful spirit that borders on a risky style. Sometimes it works, and sometimes it doesn’t. If filmmakers were aiming to convince people, some sequences (and testimonies) are counterproductive to say the least. This is where the documentary lacks some cinematic strength and purpose.

I’m curious to see the effect and presence of The Bitcoin Field Guide considering what’s happening today with the cryptocurrency market. The bubble is fragile and for some it has already burst. For others, it remains a cultural phenomenon too risky to even consider as an investment endeavor, and the film actually addresses some of the common concerns. As a field guide, sure, we’ll take the doc. As an absolute truth, we’d be wise to wait a bit and see what happens.