The CW has officially landed the Legends of the Hidden Temple reboot, with Deadline reporting that the reboot will also be produced by the original producers of the series, Stone & Company.

According to the report, the reboot will see many of its original ideas brought back, including the giant talking Mayan head Olmec, the Moat Crossings, The Steps of Knowledge, and the iconic Temple Run. Team names will also stick to their original titles, so expect to see the Purple Parrots, Blue Barracudas, Orange Iguanas, Red Jaguars, Silver Snakes, and Green Monkeys all making their way back.

While some of the original games and themes may be coming back, the reboot will be a much more scaled-up version of its predecessor. Tougher challenges and prizes will be coming to the new format, with contestants likely have to do much more to come away with a win this time. Scott A. Stone, one of the original creators of the show, will serve as executive producers of the show, alongside Marcus Fox, who was executive producer on Nickelodeon’s Paradise Run.

Previously, the short-form service Quibi was expected to land the Legends of the Hidden Temple reboot, but with the company ceasing its production late last year, The CW has stepped in to make sure the fan-favorite game show sees the light of day. 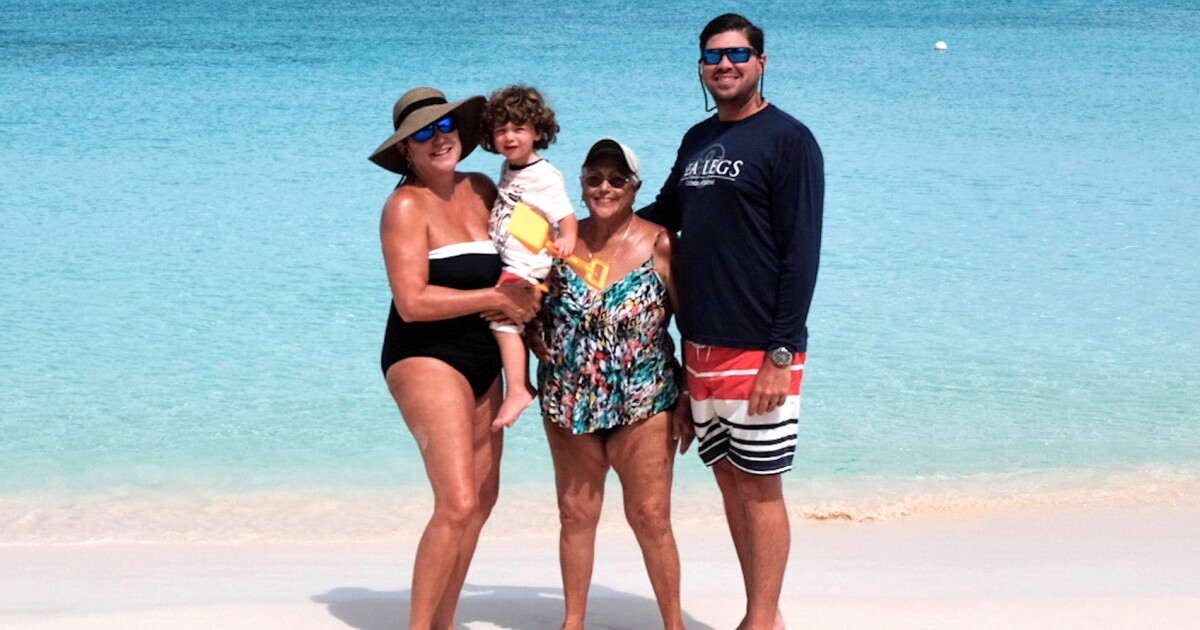