Transcript of the interview published in the daily newspaper The
Telegraph, (Kolkata, India) on 15 August
1982
Zoltan Fabri is not an
unknown name in India. His films have been widely shown in screenings in India,
courtesy NFDC, and he holds the distinction of winning two awards at the Delhi International
Film Festival of India (IFFI). In 1979, Hungarians
won the Golden Peacock for the Best Film and in 1981 his film Balint Fabian meets God was awarded the
Silver Peacock for the Best Actor. Fabri is one of three great Hungarian filmmakers—Miklos Jancso and Istvan Szabo completing the trio. Jugu Abraham,
who interviewed him in Hungary, found him to be ‘a lovely old man’
with impeccable manners and forthright views. The interview:
Q. In India, we see a
lot of your films but we hardly know anything of the person behind the camera.
I would like to ask you something of your personal life. Your films have shown
the protagonists playing very tragic and sombre roles, full of strife and
sadness, in Hungary of the Second World War and before. Was your personal life
as tragic, as difficult and as sombre as the heroes of your films?

A. My parents were
relatively poor. My father worked in a bank as a clerk. In the summer, I lived
with the peasants. And the reason peasants recur in my films is that I learned
very much about their lifestyles. I went to school in town. I went to the
College of Fine Arts. I wanted to be a painter. At that time film was not
taught in college. I was born a weak child. I had problems with my tonsils
which were removed, and I was beset by recurring illness of a weak heart.

Q. How much of your
life was affected by the World Wars?

A.I was born
during the First World War I have very few memories of that World War. We lived
in misery. I was living in a big house with lots of people living in it. During
the Second World War, I was in college, on a scholarship. In college, I would
win at poetry recitals and wonder what I would do later in life. I had to
choose between painting and directing plays. In my sixth form, I put up Julius Caesar and played Antony. But am
I boring you?

A. So I joined the
School of Fine Arts. At the end of the third year my father tried to find a job
for me. He found me a job as a drawing teacher in one of the plush schools. But
I decided to leave college.

One afternoon, I went to my father, who was shaving, and
told him I am going to quit the School of Fine Arts and I intended to join the
Theatre College. My father chased me like a mad man with a razor in his hand
for 10 minutes. But after a lot of pleading, he agreed to let me try out
theatre studies for a year at college. At the end of the year, my father went
to the school to find out how I was doing. I was allowed to stay on. I need not
elaborate why.

I finished the school in 3 years, making it clear that I did
not want to be an actor but a director. I wrote scripts for an Ibsen play and even
made sets for it. And the play was a great success. The production went through
all the Budapest theatres in one year.

Two days after getting my degree, I got a letter from the
National Theatre that I should go and discuss my contract. In my first play at
the National Theatre, there were actors who had been my teachers at the
college.

Q. Was your private
life greatly affected during the Second World War?

A. In 1943, I was
taken prisoner till 1945. I had no contact with my family at that time. I was
single then. I wasn’t married. I returned to find Budapest totally bombed. As I
approached my house, I found all our neighbouring houses were bombed but my
parents’ flat had survived.  I found them
safe. It was a horrible memory to reconstruct things.  I went back to theatre and worked in all
Budapest theatres as a director, as a set director and sometimes as an actor.

Q. Today if you were
to choose between film and theatre which would you choose?

A. I would choose
film.

Q. Which films have
been close to your personal life?

A. Twenty hours perhaps was one. Unfinished Sentence was almost as if
it was written for me. I didn’t come from an aristocratic family but what
happens in the family almost happened to me.

Q. Do you feel the
characters in your films are reflections of your trials?

A. in my films, I
am speaking about people who somehow have to get to the battlefield of history
and they have to pass a trial of human conduct, a probe, a search.

Q. What do you feel
about your black and white films like Merry
Go Round visually?

Q. Why is it that you
delve in the past? Doesn’t speculation of the recent past of your country or
its future interest you? Science fiction, for instance.

A. I do not think
I am suitable for science fiction or the like but I do think of the future. In
Unfinished Sentence, I spoke about
the future, in a way.  The future became
the past in the film. The past and the present are in a very close
relationship. You cannot for instance understand the present day Hungary
without understanding the past. Consequently, when I make a film on the past, I
want to communicate to the present viewer.

A. It wasn’t my
decision. Studios who wanted me to make Hungarians knew very well I wanted to make a film of Balint Fabian. I told
them that chronologically it should be Balint
Fabian meets God that should come first. But they considered Hungarians to have a more universal message. So
they said “How do you know if you will ever get to finish Balint Fabian? So why not make Hungarians first? “ They were right in saying Hungarians contained the fate of a
nation in a delicate and miserable situation, with a limited spectrum of
thought and communication. At the same time, the characters in the film thought
and expressed in a very universal way without being conscious of it.

Q. Why did you pick up
the book The Fifth Seal for a film?

A. I picked it up in 1965. But there were cultural-political
reasons, which were against my plans to film it. First, they said it was an
existentialist work.  I said that was not
true at all. But they won. I could only make it in 1975-76. It was a great
message for me to put on screen. First, I was challenged by the stage-like
story—it is almost anti-film. The second part was more appropriate for cinema.

What basically attracted me were the four or five petty
bourgeoisie characters talking of survival and the extent one can go to
survive. As a counterpoint, there is a Fascist who is educating the younger
person to emulate the other persons to achieve his own aims. The third part is
how neither of the theories will work—neither of the petty bourgeoisie nor of
the Fascist.

Q. What made you pick
up the book? Did you like what was said in the story?

A. This thesis anti-thesis leading to synthesis formula I
found most intriguing. And the most important question of our life is there.

A. I cannot make
dogmatic religion acceptable for myself in spite of the fact that I went to a
religious school when I was young. I believe in the moral content of religion;
for me it is very significant to assess a person’s moral values. At the same
time I am not bothered about a person’s religion or whether he practices
it.  Morality is most important.

Q. In India, after
viewing your films, we get an idea that you are ambiguous in your treatment of
religion. What is your personal attitude towards religion?

A. In Balint
Fabian meets God, it is true that Balint Fabian’s relationship with
religion is ambiguous. You can see it as self-sacrifice of a person deeply in
love with his wife to meet God. Isn’t that true?

Q. Why are Russians
kept out of your films?

Q. Has any filmmaker
influenced you other than Marcel Carne and Orson Welles?

A. The French
directors, of course but Orson Welles influenced me most. Welles could not
surpass what he did at 25—Citizen Kane—which
can be appreciated and enjoyed even today.

Q. Children hardly
occupy any place in your films. If they come in, they are only fringe
characters. Is there any reason for it?
A. Basically, I
don’t know why.
Q. Why have you
specialized in tragedy? Is it something to do with your theatre experience?

A. Most probably
because my view of life attracts me more to tragedy than to comedy. My
mentality of daily life style is serious, not comic. However, in Two Half Times in Hell and in The Tot Family, I approach the
tragicomic border.

Q. You have worked
with Georgy Vukan as the music composer for the last five or six films. Would
you like to tell us something about this man who has intrigued me with his
music?

A. It is a
personal relationship I have with him. He
is an artist whom I like. He was a discovery of mine, you can say. I used his
music when he was 21 years old. Now he is 30 or about that age.

Q. What do you feel
about Boys on Paul Street made for Hollywood?

A. I liked the message of the book. It was not my best film.
It was a “noble” film.

Q. What then was your
best film?

A. You can pick
between Prof Hannibal, Twenty Hours, The Fifth Seal and Hungarians.

The Fifth Seal was published earlier on this blog. The Fifth Seal is one of the author’s top 100  films ever made. (To access the review, click on the name of the film in this post-script.) The author, who was a staff film critic of the Hindustan Times group of publications in New Delhi, was invited to Budapest to interview Zoltan Fabri and Miklos Jancso in 1982. During the interactions, Fabri expressed his disappointment that US director John Huston’s film Victory, in its credits, did not mention Fabri’s earlier film Two Half Times In Hell, which was evidently a major source for the US director, a film personality who Fabri always admired.

The opening title sequence of Fabri’s “The Fifth Seal” with the music of Georgy Vukan: 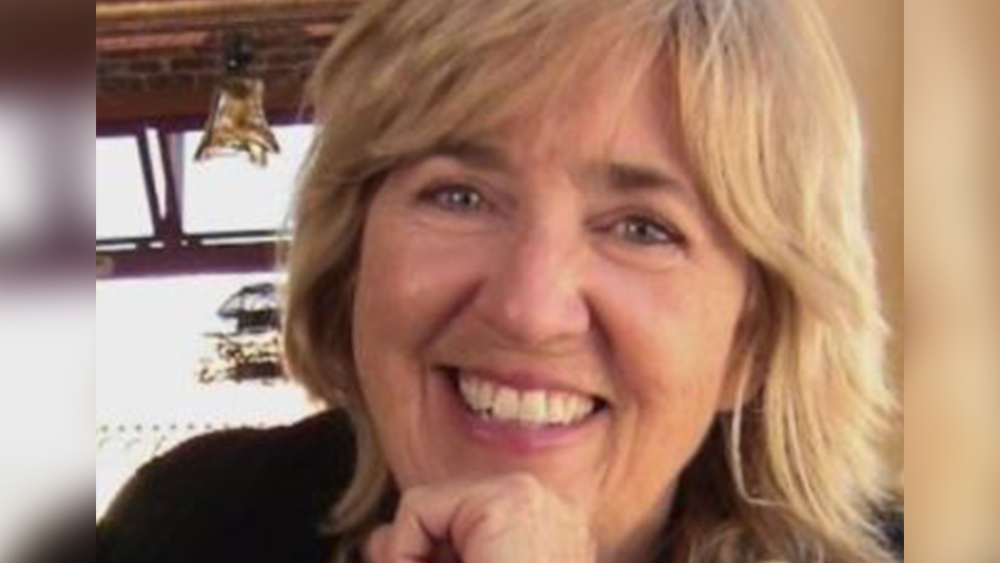