BERLIN – Germany’s health minister has welcomed a decline in new COVID-19 cases, but says Germans need to endure “weeks or a few months” of restrictions.

Health Minister Jens Spahn said Friday that efforts to reduce social contacts and travel had helped push down the number of infections in recent weeks.

He also cited the rapid increase in vaccinations in the country.

Spahn said about 26.2 million people, or about 31.5% of the German population, have received at least one dose of vaccine. Almost 9% have received two shots.

He warned against reopening some areas of public life too quickly however, warning that “this bears a risk.”

Some of Germany’s 16 states have begun allowing limited tourism and outside dining again.

– Several world leaders have praised the U.S. move to expand access to COVID-19 vaccines for poor nations by suspending patent protections on the shots. But it wasn’t clear if that would actually lead to the measures being lifted.

– The coronavirus crisis in India has created diplomatic and humanitarian challenges for the Biden administration. For Vice President Kamala Harris, it is also a personal matter.

– A new study and Census Bureau data show U.S. residents moved out of the nation’s largest metropolitan areas and into smaller ones during the pandemic.

HERE’S WHAT ELSE IS HAPPENING:

CANBERRA, Australia – Australia’s prime minister said on Friday an India travel ban will end with three government-chartered flights to repatriate Australians by the end of May.

The government has resisted mounting pressure to lift the travel ban imposed last week until May 15 to reduce infections in Australian quarantine facilities.

Prime Minister Scott Morrison said the 900 Australians listed as vulnerable would be given priority among the 9,000 citizens registered with authorities as wanting to come home from India.

But Australians would have to provide a negative result to a rapid antigen COVID-19 test before they could board a flight.

“I’m sure that’s what all Australians would expect,” Morrison said.

The flights would end at a quarantine facility outside the northern city of Darwin. The government had yet to make a decision on when normal commercial flights from India would resume.

TACOMA, Wash. – Washington Gov. Jay Inslee is receiving criticism from lawmakers in his own party over his shifting economic reopening plan, with a group of Democrats from the state’s second most populous county threatening the possibility of a special legislative session.

The lawmakers from Pierce County, south of Seattle, are upset that Inslee paused the plan that left their county stuck in a phase with tighter COVID-19 restrictions.

The letter, sent Thursday afternoon, was signed by eight Democrats in the House and Senate and four House Republicans. It comes the same day that the Washington Hospitality Association launched a petition to follow California’s lead and fully reopen the state on June 15.

Dozens of other states have already set plans to fully reopen their economies, include including New York and New Jersey, which have set a May 19 goal.

The letter states that while they don’t dispute the rising numbers in Pierce County that have only recently started to level out, the decision to pause Pierce and three other counties with more restrictions while allowing counties that were set to roll back to continue to have more business activity “damages both our confidence and communities.”

TOPEKA, Kan. – Kansas has requested less than 9% of its federal allocation of COVID-19 vaccine doses for this week, as Republican state lawmakers try to revive proposals to ban government vaccine passports and restore limits on tracing the close contacts of people exposed to the virus.

Democratic Gov. Laura Kelly’s office said Thursday that the state asked for fewer than 14,000 vaccine doses for the week, out of a federal allotment of almost 162,000. While the state sought its full allotment of 6,400 doses of a one-shot vaccine made by Johnson & Johnson, it requested only 7,510 doses of its allocation of 155,540 doses of two-shot vaccines manufactured by Pfizer and Moderna.

Counties have been turning down vaccine doses as demand has waned, and while the department reported that more than 1.95 million shots had been administered as of Wednesday, there still were almost 647,000 more doses available. The health department in Sedgwick County, home to the state’s largest city of Wichita, has reduced the operations of its vaccine clinic by 10 hours a week because of falling demand, The Wichita Eagle reported.

The city needs state approval to vaccinate visitors and hopes to get an OK as soon as this weekend. The state Health Department didn’t immediately comment on the proposal.

De Blasio called it “a positive message to tourists: ‘Come here. It’s safe, it’s a great place to be and we’re going to take care of you.’”

“It’s a show of goodwill. It’s a welcome,” but not a requirement, the Democratic mayor said. He said the city has no plans to track tourists’ vaccination status.

Besides Times Square, the vans would appear in such places as Central Park, Brooklyn Bridge Park and the High Line elevated park, de Blasio said. Visitors would get the one-dose Johnson & Johnson vaccine, so they wouldn’t have to follow up with a second shot.

Gov. J.B. Pritzker said Thursday that the changes will start May 14 with the goal of full reopening next month if cases continue to decline.

Capacity at museums, theaters, gyms, offices and stores will be increased to 60% from 50% currently. Pritzker says the light at the end of the tunnel is getting brighter.

The Illinois Department of Public Health reported 1,778 new COVID-19 cases, which is the the lowest in several weeks.

SAO PAULO – Brazil’s health minister Marcelo Queiroga on Thursday said that he is concerned about the possibility of waiving intellectual property rules for COVID-19 vaccines, as it could jeopardize efforts to purchase vaccines from pharmaceutical companies.

“My fear is that we do not have the conditions, even after waiving (restrictions), to produce these vaccines here in Brazil,” Queiroga said in testimony during the Senate’s investigation into the government’s pandemic response. “Our program is based on vaccines like Pfizer’s and Janssen’s, and that (would) interfere in a negative way with the purchase of vaccines for the national immunization program.” 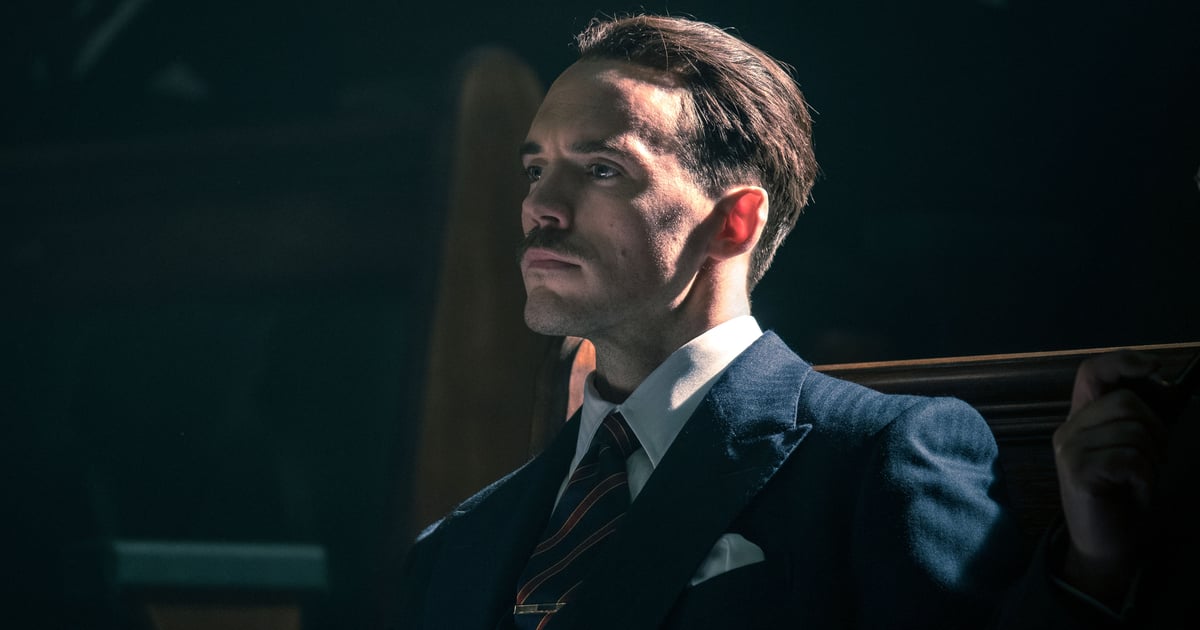 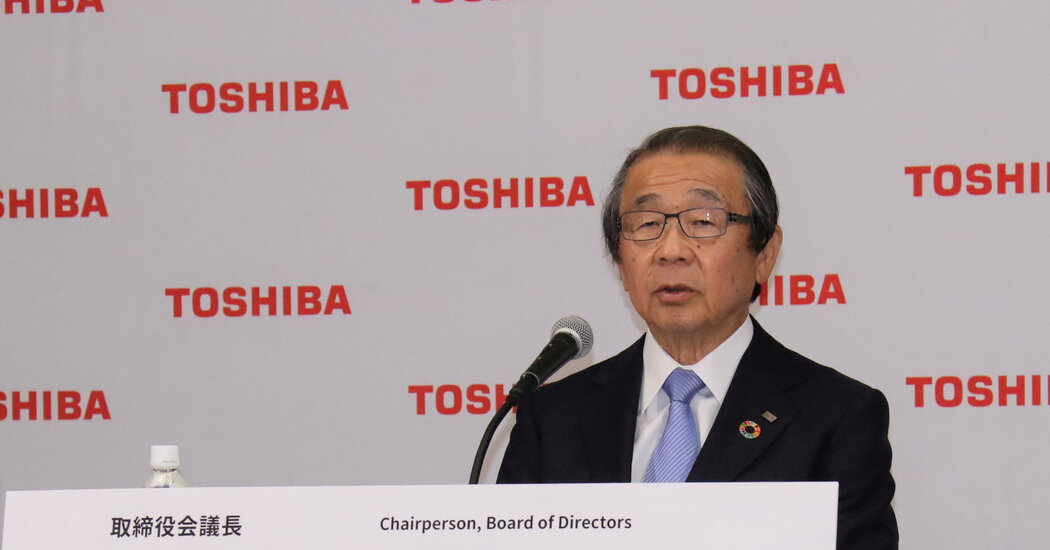