Skip to Content
Home Movies The Mitchells vs. the Machines

Writer/Directors Michael Rianda and Jeff Rowe (Gravity Falls) have joined together again for their first feature-length film, The Mitchells vs. the Machines. Despite the frantic chaos that might turn viewers off in the beginning, by the end, the movie is entertaining with a good message about family.

Katie Mitchell (Abbi Jacobson) has spent her life making home movies. But as she has grown older, she has also grown apart from her father, Rick (Danny McBride). As a result, Katie cannot wait to leave the house and go off to the film school where she was accepted. Before she goes, Rick realizes what he is losing and plans a cross-country trip to reconnect with his daughter. Unfortunately, this coincides with a robot uprising, resulting in the Mitchells’ need to pull together again because only they are left to stop humanity’s demise.

The story is typical – dad and daughter have grown apart; mom feels helpless and caught between them. This makes the first 20 minutes or so of the film unremarkable. The initial dog whistles to internet usage and how trite apps and filters can be make the first act cringe-worthy instead of enjoyable. But when the robot uprising adds a new twist to the trope, especially with how it ties in with the theme, the film is saved. The end resolution is clever, and unlike most films of this nature, it makes every member of the family relevant.

Through their direction, Rianda and Rowe seem more intent on telling the story than drawing any extra emotion from the actors, even when the former is voicing the kid brother, Aaron. The performances from almost everyone are standard fare. The exceptions are Fred Armisen and Beck Bennett as two defective robots that fulfill a pseudo-wise fool role and command every scene in which they appear.

The animation is reminiscent of numerous children’s television shows – exaggerated and loud in color and presence. This could be overwhelming for anyone that isn’t familiar with the style. However, while the frequent web-style interruptions fit the story, they will not be to everyone’s taste. The film might have been better off with a seizure warning because of all the flashing.

Overall, The Mitchells vs. the Machines is entertaining. There is also a valuable lesson about being too involved in our devices to see the world around us. Due to the animation style, familiar characters, and obscure interruptions, this will not be a movie for everyone. But for anyone whose family life seems robotic, the message it delivers will hit home. 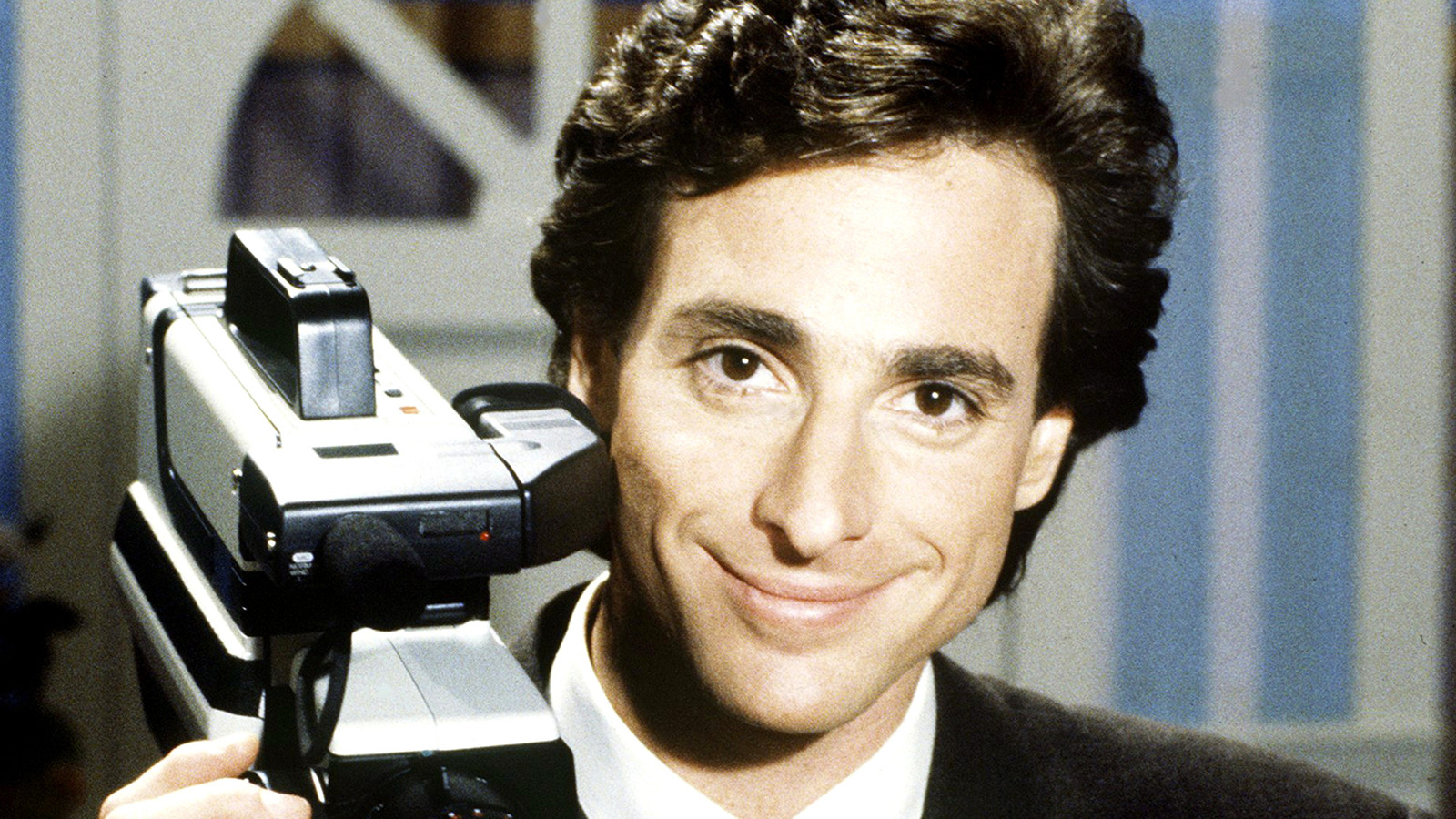