Skip to Content
Home Movies THE MOVIES THAT MADE US Season 3 Will Include ALIENS, A NIGHTMARE ON ELM STREET, HALLOWEEN, and More — GeekTyrant 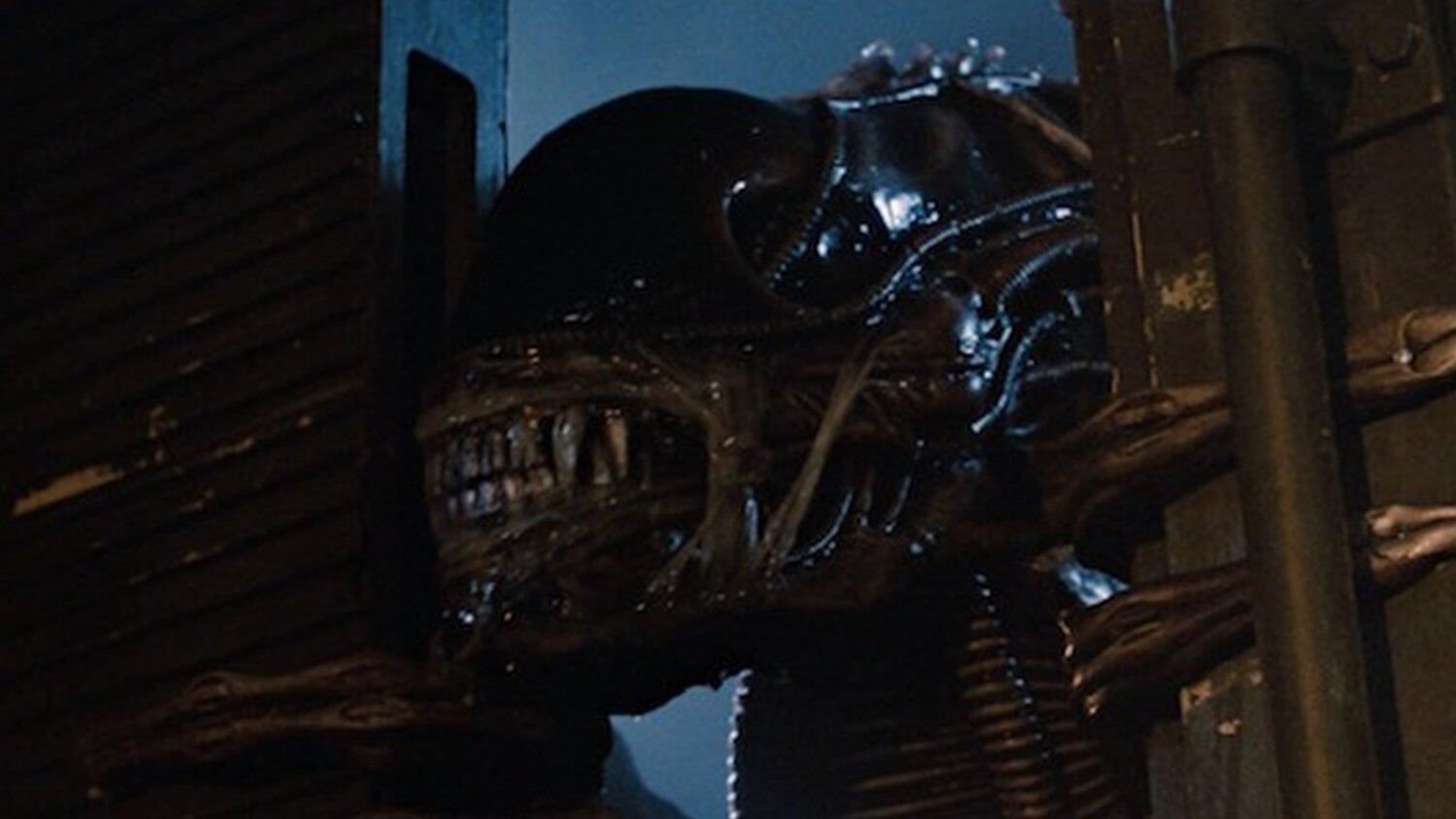 I sure have enjoyed Netflix’s The Movies That Made Us, a documentary series that dives into the behind-the-scenes stories of how classic films got made. Some of the movies that have been featured on the show include Back to the Future, Jurassic Park, Home Alone, Forrest Gump, Ghostbusters, and Die Hard.

It’s recently been announced that the upcoming third season will premiere on October 12th, and there are a lot of horror films on the list. This season will cover A Nightmare on Elm Street, Friday the 13th, Halloween, Aliens, RoboCop and Coming to America. Elf and The Nightmare Before Christmas will also be included in Season 3 of The Movies That Made Us.

There’s actually a trailer that you can watch for Season 3 over on Netflix right now. It teases a lot of interesting information, and I think that fans are going to get a kick out of it. This looks like it’ll be another fun season!

Are you looking forward to Season 3 of The Movies That Made Us?