In case you worried that the Oscars would be too short!

The Oscars were already going to look different this year, but now, the award show has outlined their new pre-show segments, as well as a new post-show, according to The Hollywood Reporter.

Rather than having the performances for Best Original Song happen during the main show, they will be part of the pre-show while the post-show will consist of the winners getting their statues engraved. The change in show routine includes the pre-show performances of the Best Original Songs, which will be pre-recorded. Called Oscars: Into the Spotlight, the 90 minute pre-show will be hosted by Hamilton’s Ariana DeBose and Bad Trip star Lil Rel Howery. The show will give fans a look into the journey to the Oscars as well as a behind-the-scenes peek into the biggest night in Hollywood.

RELATED: Oscars Will Loosen Up Eyebrow-Raising Zoom Restriction at This Year’s Show

“Fight for You” (Judas and the Black Messiah), “Hear My Voice” (The Trial of the Chicago 7), “Io si (Seen)” (The Life Ahead), and “Speak Now” (One Night in Miami…) will be shot on the Dolby Family Terrace of the Academy Museum of Motion Pictures in Los Angeles, while the pre-recorded segment for “Husavik” (Eurovision Song Contest: The Story of Fire Saga) will be filmed in Husavik, Iceland.

The Oscars: After Dark show with host Colman Domingo (Ma Rainey’s Black Bottom) and Andrew Rannells (The Prom). In addition to showing the winners getting their awards engraved, and the hosts recapping the night’s biggest moments, Oscars: After Dark will also feature interviews moderated by film critic Elvis Mitchell.

The Academy Awards are going to look far more different than they ever have before, not only because of restrictions put in place by the pandemic, but also because this year’s awards are some of the most inclusive in the award’s history. The Oscars are always a must-see event for movie fans, but it’s certainly going to be interesting to see how Hollywood’s biggest night off is handled this year.

KEEP READING: SAG Awards Hint at Best Actress Battle Royale at the Oscars – ‘For Your Consideration’

‘Texas Chainsaw Massacre’ Sequel Gets a Title and R-Rating

At least we know it’ll be bloody. 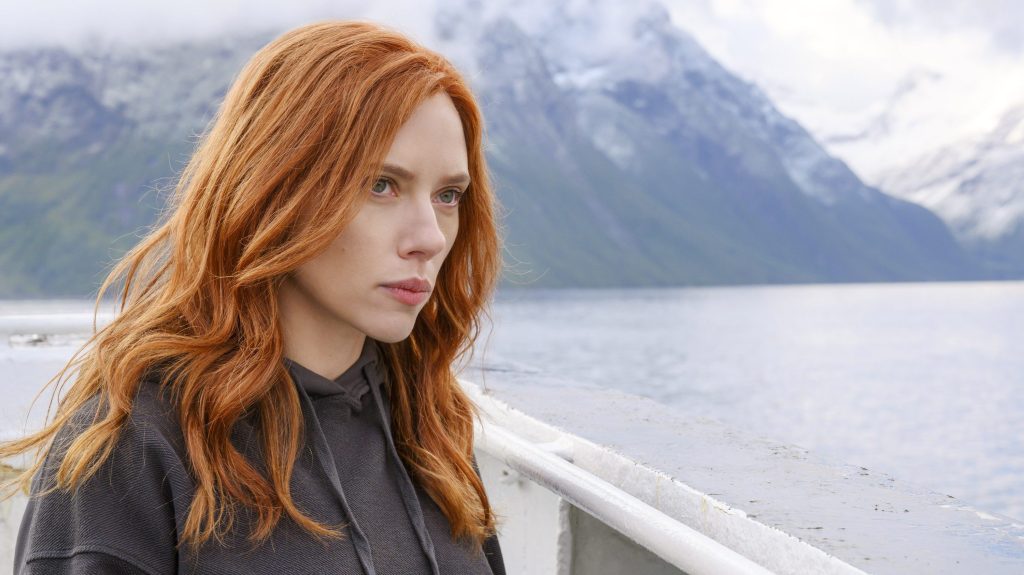 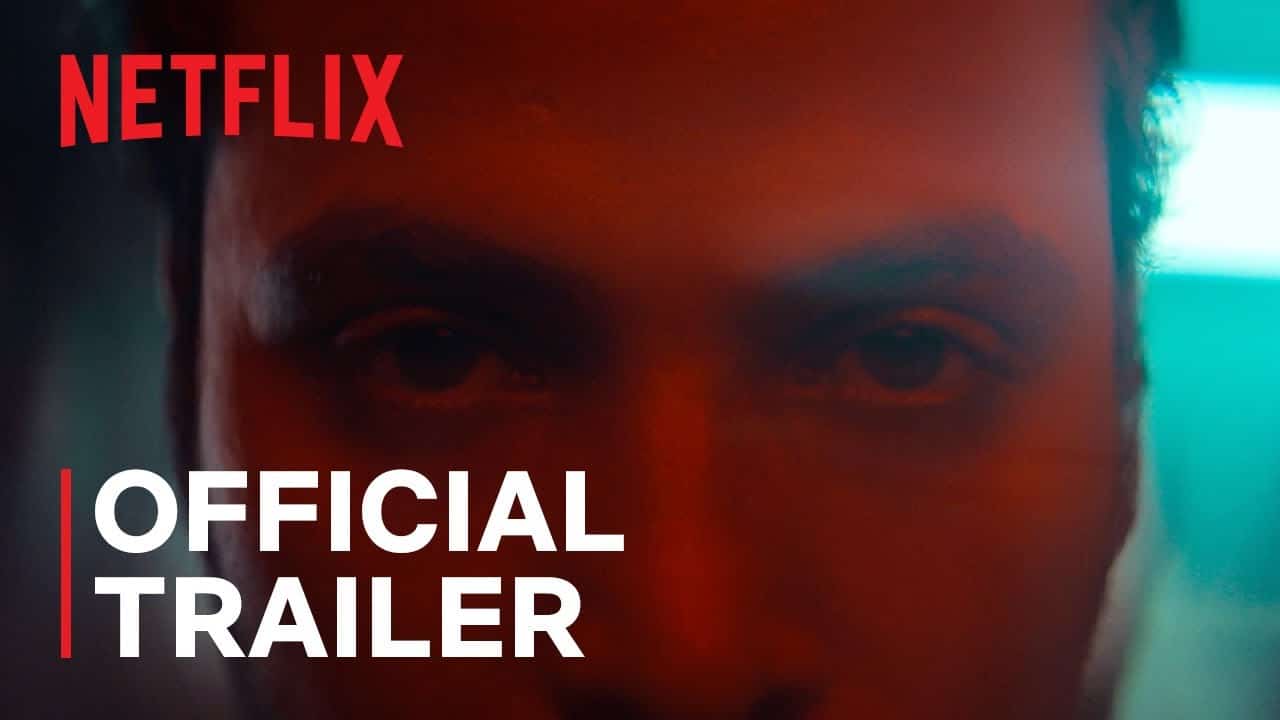