The right-wing outrage machine—which to this day promotes the Big Lie and excuses the Jan. 6 attack on the Capitol—performatively clutched its pearls and condemned Chicago Mayor Lori Lightfoot’s figurative “call to arms.”

In response to the recent Supreme Court draft opinion that will likely overturn Roe v. Wade, Mayor Lightfoot, who is Black and lesbian, tweeted a warning: “To my friends in the LGBTQ+ community—the Supreme Court is coming for us next. This moment has to be a call to arms.” The mayor followed that statement up with another tweet, adding, “We will not surrender our rights without a fight—a fight to victory.”

First, she’s absolutely correct to take Republicans literally and seriously when they’re transparent about their plan to roll back our constitutionally protected rights. Justice Samuel Alito, who penned the infamous draft opinion that will likely overturn Roe v. Wade, has publicly expressed his disgust over gay marriage. He’s joined by Republican Sen. John Cornyn, who shared his criticism with Obergefell v. Hodges, the landmark 2015 Supreme Court decision that allowed marriage equality, during the confirmation hearing of Judge Ketanji Brown Jackson.

In order to remove all traces of subtlety, Florida Gov. Ron DeSantis recently signed what critics have called the “Don’t Say Gay” that curtails discussion of LGBTQ+ identities in schools and, for good measure, GOP senators asked the TV Parental Guidelines Monitoring Board for a label to warn parents about LGBTQ+ content in shows.

However, even though one would assume Republicans would not support Mayor Lightfoot’s politics, surely they’d be fine with her passionate (and quite obviously metaphorical) “call to arms,” right?

I mean, this is the same radicalized movement that has consistently admired and applauded former President Donald Trump’s belligerence. Let’s recall that Trump openly warned, “when the looting starts, the shooting starts,” in response to the largely peaceful protests against the murder of George Floyd. Last week, former Defense Secretary Mark Esper shared that Trump asked, “can’t you just shoot [the protestors], just shoot them in the legs or something?” Trump also asked if he could shoot missiles into Mexico against drug cartels.

And, of course, Trump directly incited the Jan. 6 riot. (Don’t take my word for it, that’s what Mitch McConnell said after cravenly voting to acquit at Trump’s second impeachment.)

Mayor Lightfoot simply promised to make Chicago an “oasis” for abortions, and her figurative “call” was rooted in civil rights history of inspiring non-violent protest for social change. But, a tweet was apparently too much for the right-wing, even as numerous elected Republicans have active ties to armed militias.

Sen. Ted Cruz, who was bullied by Tucker Carlson into disowning his original condemnation of the Jan. 6 insurrection, tweeted “#DemMobViolence” in response to Lightfoot. Political commentator Rob Maness called her a “seditionist,” and right-wing blogger Matt Walsh alleged she was calling for “more violence across the country.” Meanwhile, the Republican National Committee has excused the Jan. 6 rioters as “ordinary citizens” who were engaged in “legitimate political discourse.”

Hmmm. I wonder why? What’s the difference between Trump’s repeated calls for violence and Mayor Lightfoot’s figurative tweet?

When it comes to people of color expressing their righteous rage, the civility police have historically blown the whistle, stopped the game, wagged its paternalistic finger, and enforced decorum and order.

One sided-calls for “civility” take precedence over the safety and humanity of those who are marginalized. Republicans, and only Republicans, have incited a violent insurrection, attempted a coup, ridiculed their opponents as pedophiles and thugs, and applauded when President Trump advocated violence against his critics.

For example, Kyle Rittenhouse is praised as a hero for killing two BLM protestors. Mark McCloskey is now running for U.S. Senate in Missouri, after he illegally brandished weapons against a peaceful BLM protest in front of his suburban home. (He was, of course, pardoned by a Republican governor.) Ashli Babbit, who was radicalized in part by QAnon, is viewed as a martyr on the right—even though she was shot trying to illegally enter the US Capitol. (In 2022, several QAnon supporters are now running for office across the nation as Republican candidates, even as the FBI considers the conspiracy theory movement to be a national security threat.)

The right to violence and rage in this country has always been privileged and protected for white men and women. Meanwhile, Colin Kaepernick was canceled and condemned for peacefully taking a knee during the national anthem. Instead of talking about rampant police violence against Black and brown bodies, the conversation was initially hijacked about whether or not the protest was respectful and appropriate.

Similarly, as the right to privacy is under active assault by the right-wing, The Washington Post published an editorial imploring peaceful protestors to “leave the justices alone at home.” Apparently, democracy dies both in darkness and due to the civility of the privileged—who foolishly delude themselves into believing they’ll be protected from fascists.

But this is also a country in which non-violent protests resisted unjust and hateful segregation laws and caused “good trouble”—so that future generations could achieve rights and freedoms that were guaranteed to the privileged few.

Ironically, the Boston Tea Party, beloved by Republicans, were also breaking the law and causing some “good trouble” when they protested unfair taxes. However, they aren’t remembered as thugs, criminals, or hooligans who were “inciting” sedition and violence. Even the actual insurrectionists of Jan. 6th are increasingly praised as heroes and victims by the right-wing because Trump told them to “fight like hell” to “take back our country.”

Naturally, the right continues to brush off Trump’s comments as harmless hyperbole—just “Trump being Trump” and triggering the snowflakes.

So, pardon me if I roll my eyes at the latest hypocritical outrage against Mayor Lightfoot’s tweets.

Republicans have to pick a lane.

If you’re fine with a violent insurrection to overturn our democracy and praise people who call for the shooting of protestors, then take several seats as the majority rises up to resist an increasingly illegitimate right-wing Court that is openly on a mission to take away our rights. 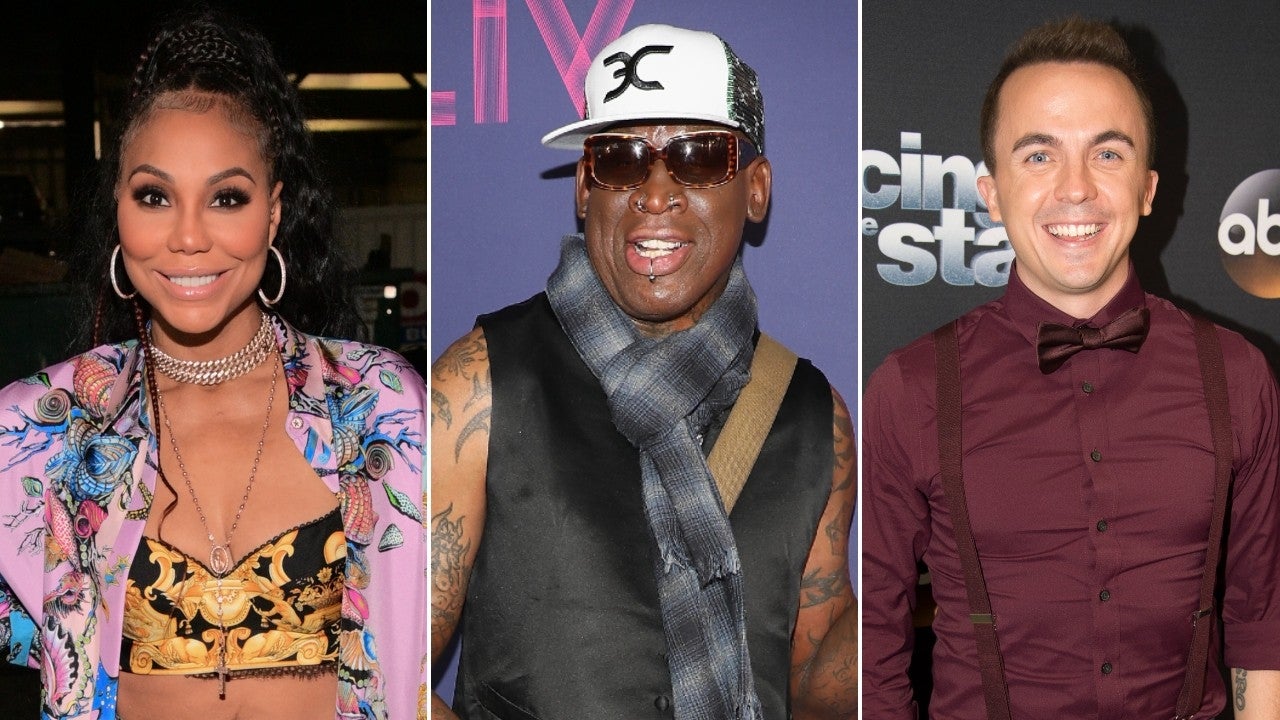 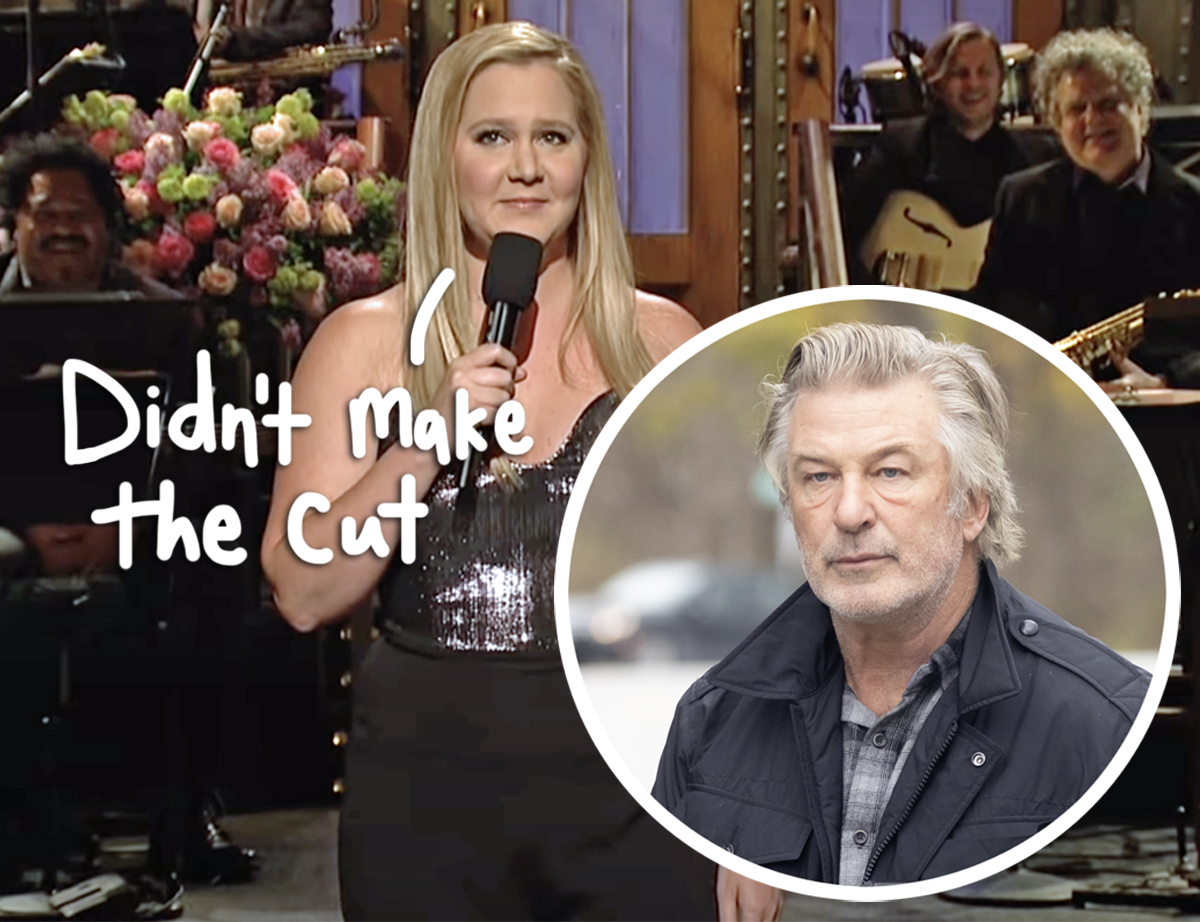